Actor Inder Kumar accused of rape by a Mumbai woman

Bollywood actor Inder Kumar, who was last seen in films like 'Wanted: Dead or Alive' and 'Paying Guest', has been detained by the Versova police on charges of raping a model 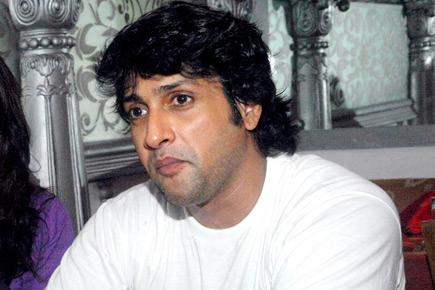 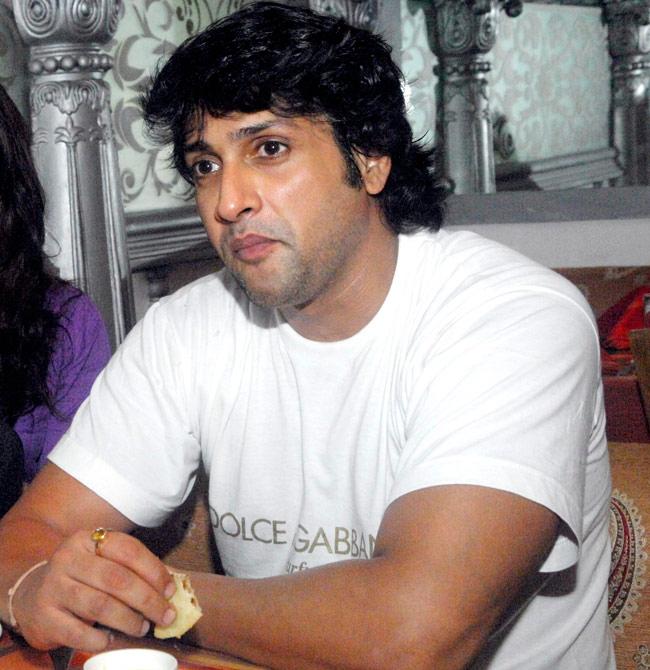 "The victim alleged she had been sexually assaulted twice in the past three days by Inder Kumar, who promised her lead roles in Bollywood movies," said Additional Police Commissioner Milind Bharambe.

The actor has been arrested and will be produced before the court tomorrow, Bharambe added.

The victim also claimed that she had been assaulted and hit with a beer bottle and confined at his house in suburban Andheri since last night. She had burn wounds on her body indicating that the actor burnt her with his cigarettes, said Harishachandra Parmale, senior inspector at the police station.

The police have taken the girl for medical examination and after confirmation through the reports he will be placed under arrest. At present the cops have booked Kumar under section 376 and 506 of the Indian Penal Code.

Inder Kumar said, “The girl is a struggler and not to be given any importance. I was on 'hi and bye' terms with her. In fact she and my wife Pallavi had a big fight. I have sorted things out with my wife and she is with me. The girl has gone and filed a complaint, but what she is saying is untrue.”