After Section 375 gets caught in a legal wrangle, leading man Akshaye Khanna argues movie poses relevant questions even as it seeks to 'primarily entertain' 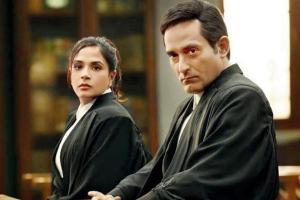 A still from Section 375


Even as he was signed on for Section 375, Akshaye Khanna understood that the film — centred on two lawyers arguing the two sides of a rape case — would become a talking point upon its release. However, the film has courted controversy before its September 13 release. The Pune civil court has summoned Khanna and the makers, directing them to appear for a hearing on September 9 after a petition was filed by an advocate, alleging that the courtroom drama presented lawyers in a bad light.

Broach the subject with the actor, and he is understandably cautious in his choice of words as he says, "We live in a free country. So if someone feels that he has a valid objection, he has the right to complain about it to the platform where he thinks his problem can be addressed. The issue with a legal matter is that anything that I say can have an effect on the film." 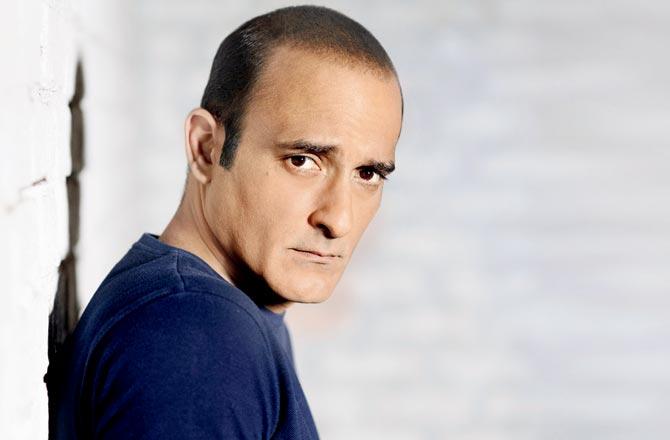 The Ajay Bahl-directed project sees Khanna as the assured lawyer defending a film director, who is accused of rape. Delicate as its subject is, the movie shows how the law is sometimes misused. "The intention primarily is to entertain. A subject like this is bound to raise a discussion or debate. I don't know to what extent the film will be watched, but if it encourages a conversation, it's good," says the actor, adding that the subject has been treated with sensitivity.