Rani Mukerji had interactive sessions with author Brad Cohen, on whose autobiography her film Hichki is based, to learn about the Tourette syndrome 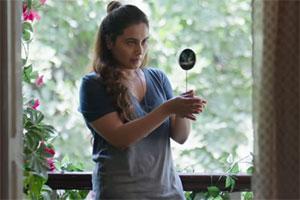 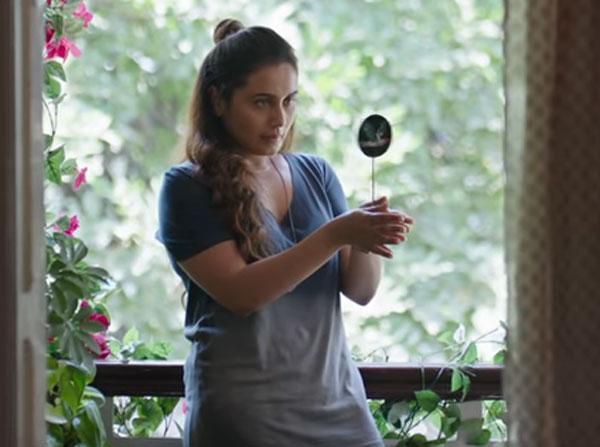 Rani Mukerji had interactive sessions with author Brad Cohen, on whose autobiography her film Hichki is based, to learn about the Tourette syndrome. Directed by Siddharth P Malhotra, "Hichki" features Rani as an inspiring and self-motivated school teacher named Naina Mathur who suffers from Tourrete syndrome. The film is based Cohen's autobiography "Front of the Class : How Tourette Syndrome Made Me the Teacher I Never Had".

Rani's story in the film mirrors the life of Cohen, a respected and popular motivational speaker and teacher from the United States. Malhotra said that he had been in constant touch with the author regarding the movie for five years and narrated the project to Rani in 2016. "... I've been tic-ing throughout those 5 years in his voice and giving those narrations. So when I narrated the script to her I narrated it with the tics.. Even to Adi and Maneesh I narrated it with the tics. So we knew that's a tough one to come around. So made her meet some people with Tourettes," he said.

He said Rani had few interaction with people who suffered from the syndrome and even had interactions with Cohen via Skype to understand the character better. "Brad almost did one week to two weeks of back and forth communications with Rani and almost for an hour each session... Showed her how he gets excited to the fact that he tics it every 2 or 3 seconds and the fact that he tries to calm himself down.

"So after understanding what Brad could do she internalised Brad within her system. And that's when she came up with her own tics and that is how she became Brad. That's when she came back, she called me and said this is what I'm planning to do. We improvised a bit, read a few lines, a few scenes with the tics," Malhotra said.
Cohen will also be promoting the film from the US.

"Brad will be promoting 'Hichki' from US. He has been excited about the film being made in Hindi and his best wishes are with Rani and the entire team. Brad loves the trailer of 'Hichki' and wants to lend his support to spread awareness around Tourette Syndrome in India and the world over. He will be promoting the movie in every capacity possible," a source from the production house said.

Next Story : Taapsee Pannu and Anurag Kashyap are newest fitness buddies of B-Town