Curious to see Abhishek Bachchan's look as Bob Biswas? We have photos!

Abhishek Bachchan is all set to portray Bob Biswas, and we have photos of his look from the sets of the film! 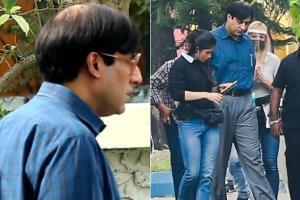 
Bob Biswas, a spin-off of Sujoy Ghosh's 2012 hit, Kahaani, which starred Vidya Balan, will see Abhishek Bachchan take on the role of the sly-looking Biswas. The Guru actor recently flew to Kolkata to shoot for the film, and pictures of his look as the titular character have since gone viral.

Check them out below! 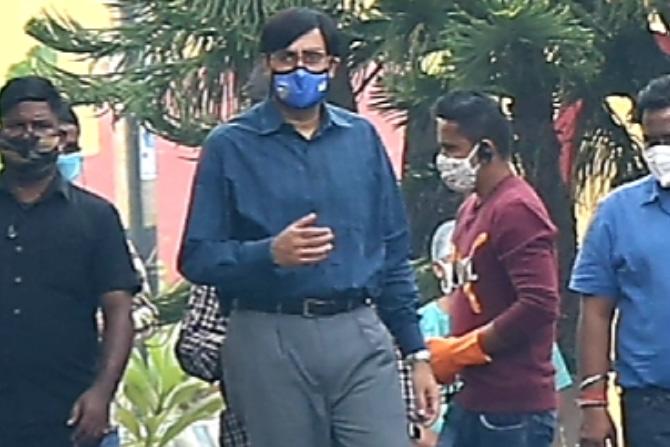 Wow, junior Bachchan looks unrecognisable, doesn't he? We're loving his avatar as Bob Biswas and can't wait to see what he has in store for us. 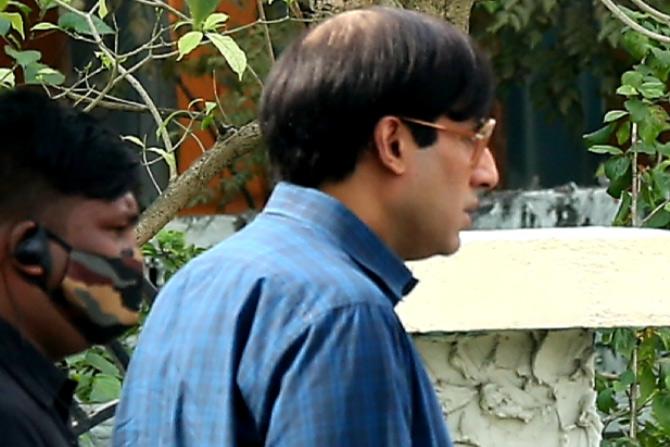 Abhishek recently flew to Kolkata for the shoot of the film and shared a post updating his fans about the same. "#BackToBeingBob Stay safe everyone. Travel safe. #maskon keep your mask on," he captioned the image he shared on Instagram. 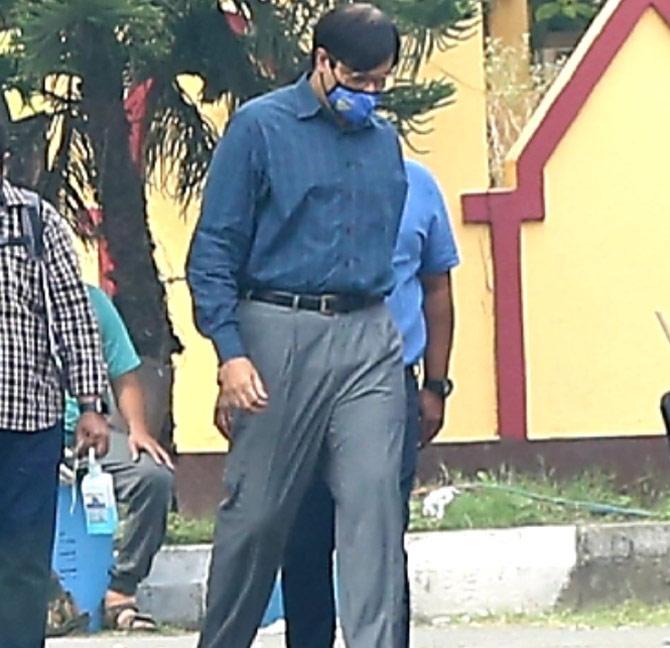 Bob Biswas also stars Chitrangda Singh and the film is produced by Sujoy Ghosh and Shah Rukh Khan. Ghosh's daughter Diya Annapurna will be making her directorial debut with this film. 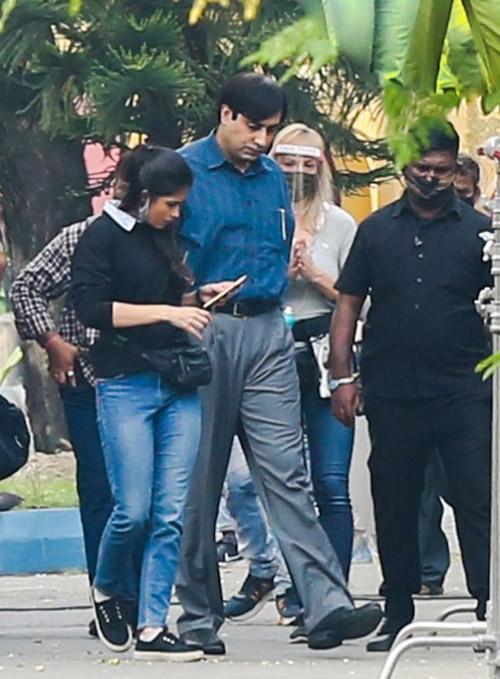 The story of the film revolves around the life of the fictional character, Bob Biswas, who was seen as a special character in Kahaani. Bob is also known for his trademark line, "Nomoshkar, ek minute." Now, looking at Abhishek's leaked photos as Biswas, we can't wait for the film to hit screens!