Dadar's Chitra Cinema to shut down; SOTY 2 to be its last day last show

Dadar's Chitra cinema, one of the city's first AC theatres, will stop operations today after seven decades, thanks to poor business 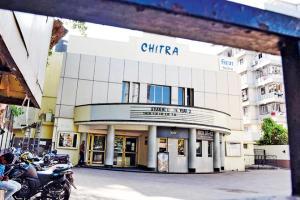 
It ran to packed house for days when Jackie Shroff's Hero released in 1983. Almost 36 years since then, it will open its auditorium for the final time today to screen Tiger Shroff's Student Of The Year 2. After an uninterrupted run for nearly seven decades, it will be curtains down for the 550-seat Chitra Cinema today.

Third generation owner and current proprietor Dara Mehta, who took over the business in 1982 from father PD Mehta, cites poor business as the primary reason for the shutdown. "Single screens are hardly doing any business today. While weekends would witness good footfalls, we would hardly have any patrons on weekdays. We haven't yet decided whether it will be given for redevelopment or let out to a multiplex chain." It is difficult to imagine the parking lot, that wears an empty look these days, teeming with people in October 1961, each hoping to get a ticket to Shammi Kapoor's Junglee, which had released then.

Also Read: Student Of The Year 2 day 5: The film fails to touch the 50 crore mark 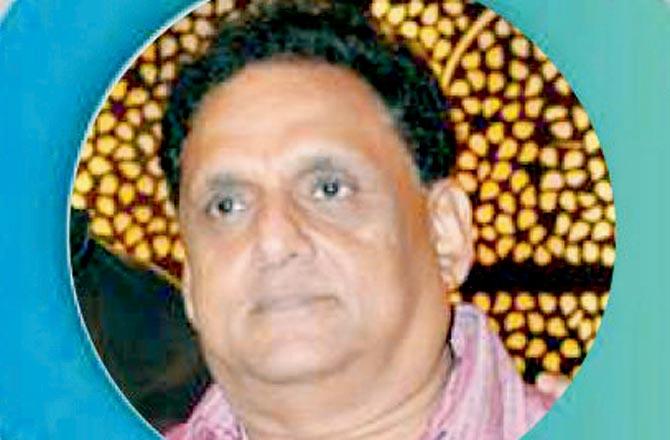 "I was very young then, but I remember that Junglee ran for over 25 weeks," Dara reminisces. Started in the '50s by DB Mehta, Chitra derived its name from Chitrapat (which means cinema in Marathi), presumably to entice the Marathi population that formed the neighbourhood. While its older cousin Plaza Cinema screened mainly Marathi fare, this single-screen theatre served as the destination for Hindi film buffs, who would line up to watch Sholay (1975), Deewar (1975) and several blockbusters that followed over the decades. Dara says that the theatre has tried to counter every major threat — from VCRs to piracy.

"We have always kept up with technology. We renovated the theatre around 20 years ago, and recently again in 2014. But today, the online streaming platforms have affected our business, too. Earlier, movies were the only source of entertainment. Now, people have countless options on OTT platforms." 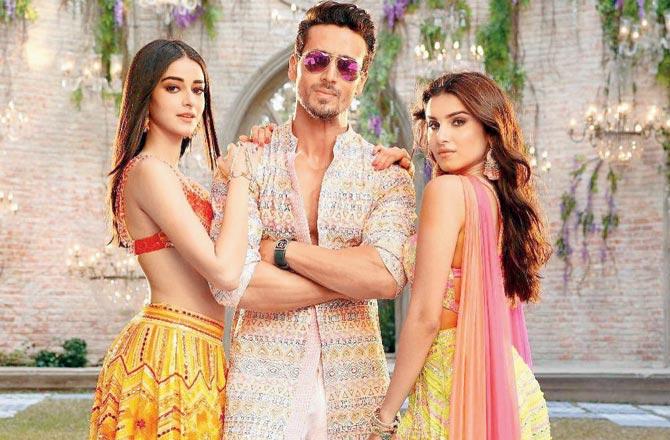 Tiger Shroff, Ananya Panday and Tara Sutaria-starrer Student Of The Year 2 will be the last film to be screened at Chitra Cinema today

Dadar resident Benaifer Motivala, 75, describes Chitra as an "integral part of my childhood". "From Guide [1965] to Waqt [1965] and even Ghajini [2008], I remember many films completing silver and golden jubilee here. The best thing was that they increased their price only marginally over the years. We will miss it." In March, the shutters of another single-screen theatre, Chandan Cinema, came down for good.

Remembering its days of glory
Trade analyst Amod Mehra reveals that Chitra had the distinction of being one of the first air-conditioned theatres in Mumbai. "Not many are aware but it also had a small preview theatre during the '70s and '80s. Since there were three popular studios around — Ranjit Movietone, Rooptara and Shree Sound — filmmakers would book the preview theatre to see rushes of their movies. It's sad that single screens are slowly fading away."