Motion poster and teaser of Shah Rukh Khan's 'Raees' out!

After unveiling the teaser and two posters of Shah Rukh Khan-starrer 'Raees', makers of the film have released a motion poster which sees him in a bespectacled and bearded avatar 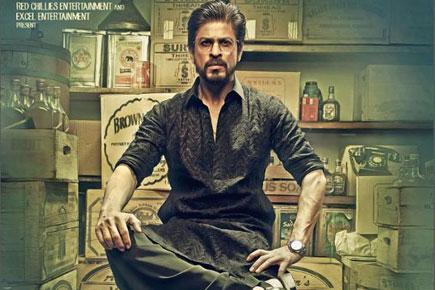 
Makers of Shah Rukh Khan-starrer 'Raees' released a motion poster of the film on Friday which sees him in a bespectacled and bearded avatar.

Watch the motion poster of 'Raees'

Watch the teaser of 'Raees'

"@iamsrk: Day off in Bulgaria. Hav lil to do except teasing u all. The Raees teaser. http://t.co/vmLz7NBYC9 hope u lik it http://t.co/nANLGHYIW," SRK tweeted.

Check out posters of 'Raees' 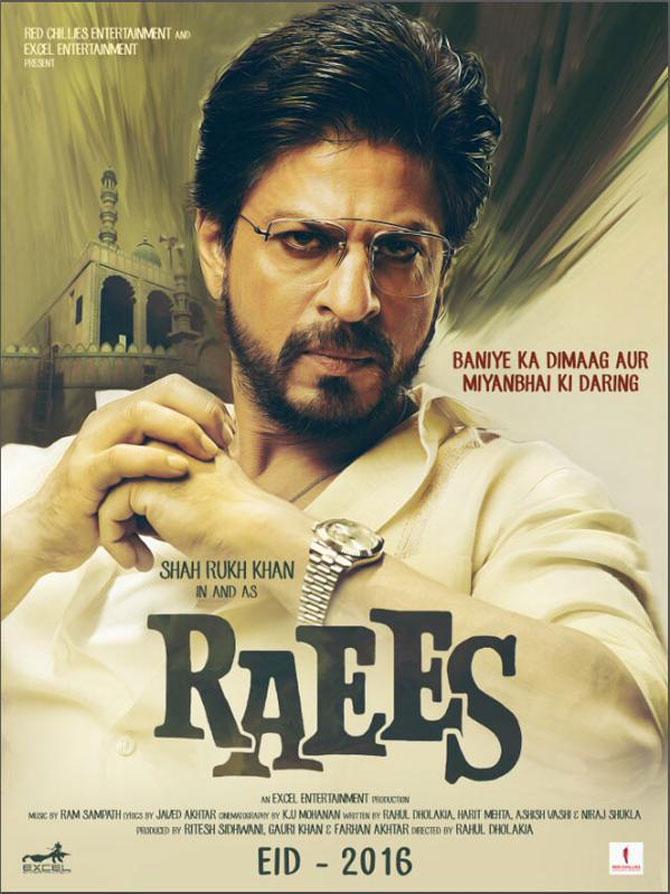 Shah Rukh Khan shared the above poster on Twitter and wrote, "Kem Cho, Majama??? Poster of Raees an Excel & Red Chillies film. Dir. Rahul Dholakia. More to follow…hope u like it." 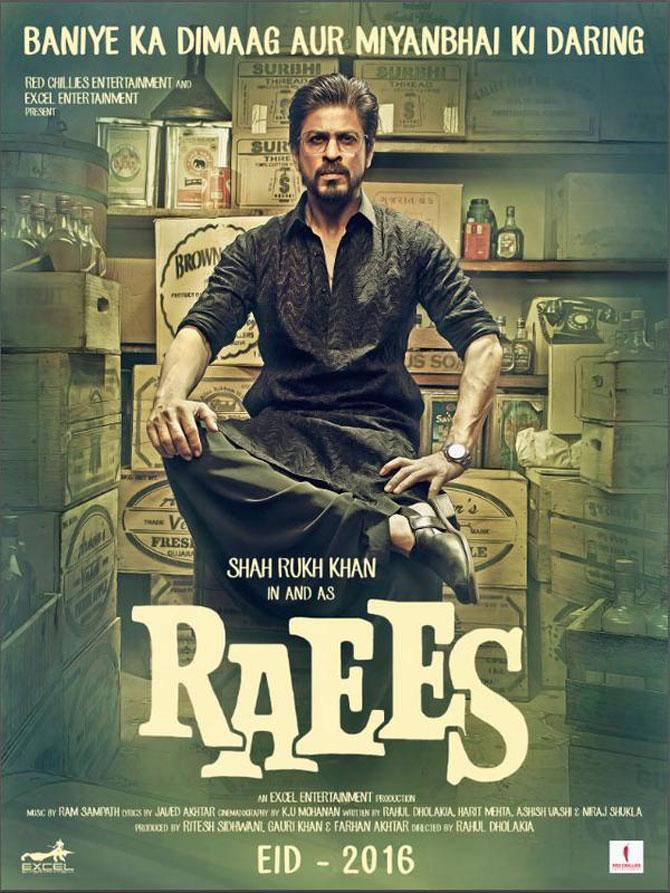 While sharing the second poster, SRK tweeted, ""The man in black travels with your soul in his pocket" Stephen King. V hav both White & Black in us, choose wisely."

As soon as the teaser and posters were unveiled, #Raees started trending on Twitter.

The action-thriller, set in 1980s Gujarat, chronicles the story of a bootlegger whose business is thwarted by a tough policeman.

Produced by Excel and Red Chillies Entertainment, 'Raees' will clash with Salman Khan's 'Sultan' in Eid 2016.

Next Story : Newlyweds Shahid Kapoor and Mira Rajput hit the gym together