Priyanka Chopra to opt out of Quantico for Salman Khan's Bharat?

In contention for Salman Khan's next, Priyanka Chopra said to be keen to bow out of Quantico 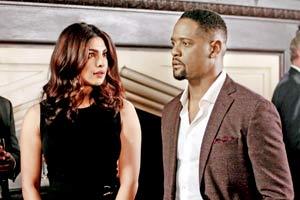 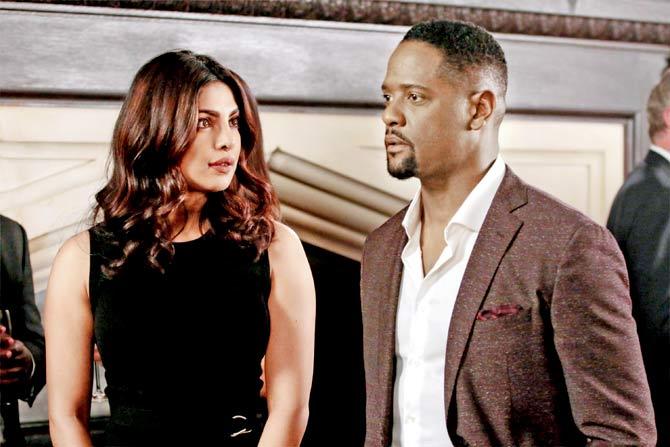 She may have made a splash in the West courtesy her Alex Parrish act, but mid-day has it that Priyanka Chopra is considering opting out of Quantico - blame it on her love for Bollywood movies. The actor, who made a pit stop in India last week before flying out to Ireland for the drama's third season shoot, went through a few Hindi film scripts. Salman Khan's Bharat was apparently one of the few that caught her fancy. 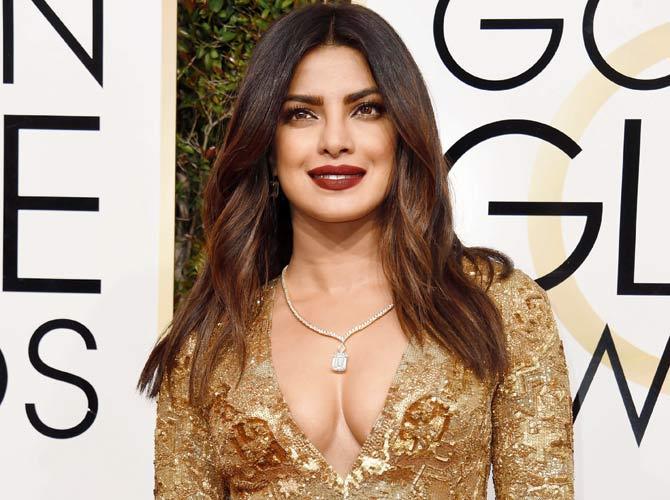 Says a source, "Priyanka was quite taken by the script of Bharat. What also added to her excitement was that it would give her the chance to team up with Salman after a decade. But she's not signed on the dotted line yet."

However, if she gives her nod to this project, it'll throw a spanner in the next season of Quantico. An insider suggests that Priyanka Chopra is not too keen on the cop drama having a fourth season. "Priyanka feels the show will lose steam if they continue with more seasons. Before pursuing any more international offers, she wants to do a Hindi film." 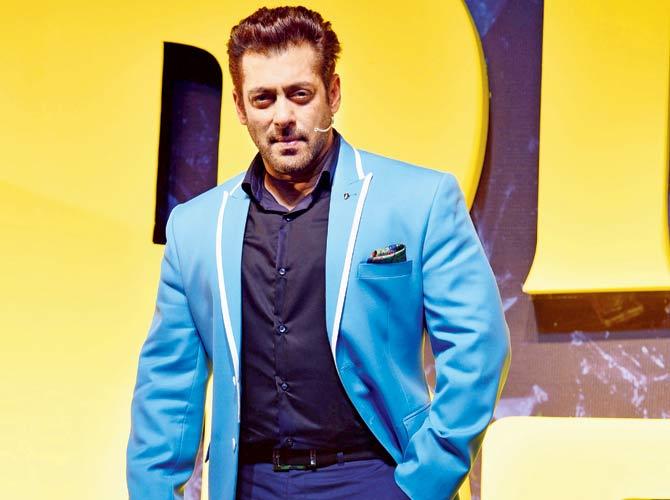 Chopra is expected to return to India later this year after promoting the latest season of Quantico in the US. "Any clarity on Quantico's next season will only come after the third season has been aired. She won't say no to them if the next season is sanctioned, but she fears being repetitive," adds the source. Chopra's spokesperson refused to comment.