Sanjana Sanghi on SSR: Thought he will text me after trailer dropped

As her debut vehicle, Dil Bechara becomes Sushant Singh Rajputs swansong, Sanjana Sanghi on how she has yet to come to terms with his demise. 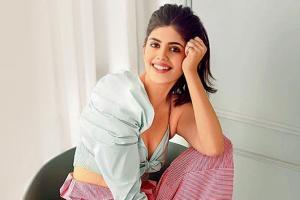 
Over the years, the aspiring actor imagined different scenarios as she daydreamed about being launched in Bollywood some day. And yet, as Sanjana Sanghi stands on the threshold of fame today, the reality does not match her dreams. The man who walked her through her first film, Sushant Singh Rajput, is no longer by her side. Sanghi is so used to him cheering her on that on certain days, she picks up her phone, half-expecting a message from the late actor.

"When the trailer dropped [on July 6], I thought he will text me, saying 'You have killed it, rockstar!' That's what he would say after a good day on the set. I am not even close to coming to terms with what happened. I know it will hit me in two to three months," says Sanghi, remembering her co-star who passed away on June 14. 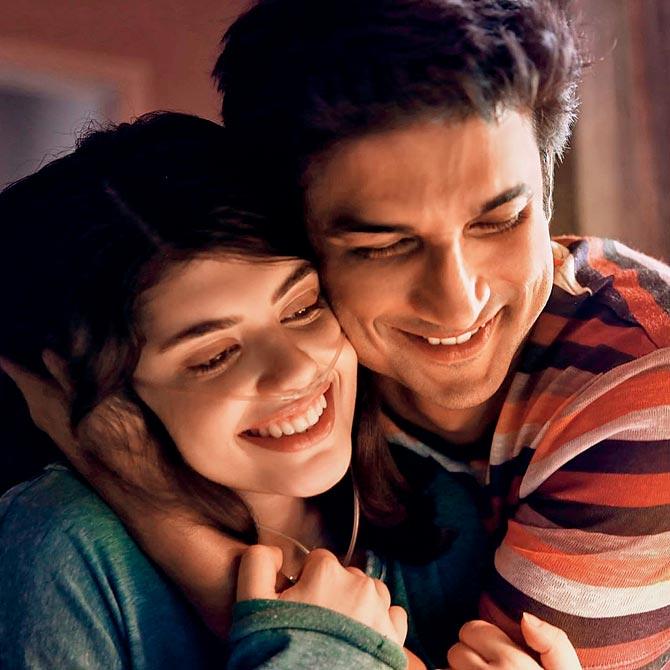 Sanghi with Rajput in Dil Bechara

Now, Dil Bechara — Rajput's swansong and her debut vehicle — is set to premiere on Disney+Hotstar. She says that sharing her first film with Rajput made the overwhelming journey seem less daunting, exciting even. "In my head, nobody other than Sushant could have played Manny. Both of us were similarly wired — we were crazy about cinema and books, and our perspectives would often align. If I was nervous about a scene, he would notice it, put his arm around me and take me for a walk.

During the stroll, he would run me through the scene and I was good to go after that. Honestly, he has set the bar high for my [future] co-actors."

The Mukesh Chhabra-directed venture is the official adaptation of The Fault in our Stars (2014), which was inspired by John Green's novel of the same name. "When Mukesh told me during the audition that he was adapting the movie, I couldn't believe my luck. They have culturally adapted the script to set the story in Jamshedpur. The theme of the original has been retained, but it has been given a new flavour."

Next Story : No Diwali date with Salman Khan; Radhe to release in 2021!