Shubha Mudgal threatened in the US!

Just before her performance, an irate NRI verbally attacked Shubha Mudgal for her anti-Modi stance 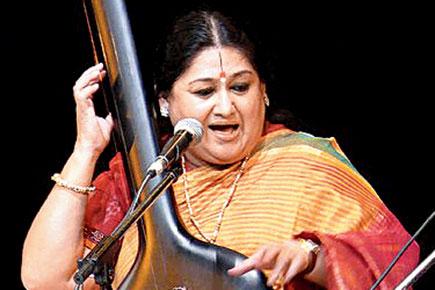 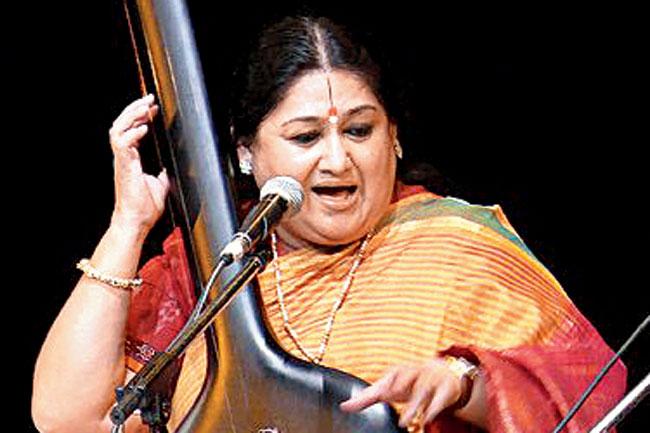 A source says, “As soon as she stepped aside, the man began to intimidate Shubhaji, criticising her for her ‘anti-Modi, anti-Hindu and antinational’ stand. He told her that he will not ‘tolerate this’ and he went to threaten her with dire consequences if she continued to maintain her stand on the issue.’’

It seems that the organisers of the- show — members of the Kalalaya and Bay Area Telugu Association - stood quietly as the man continued his verbal attack. “Tabla maestro Aneesh Pradhan, who is Shubhaji’s husband, came rushing to the scene only to find this man completely out of control. It was only after all the artistes protested that security was called in to ensure order,” says the source.

Ashima Yadav, a San Francisco-based photographer recounts the incident. “His objection to Shubha Mudgal performing at the temple, which he clearly treated as his fiefdom, are an indication of how bold these right-wing thugs have become since the recent elections. This is in no way representative of the Bay Area community which welcomes and honours artistes from India no matter what their political persuasions.’’

While Shubha’s in-laws in Mumbai said they were unaware of any such issue, the singer confirmed that a problem had occurred via email. She wrote, “I am safe but I did face a problem on June 1. I am currently in transit and about to board a flight. I feel it would be best if I shared the details of my experience with you on my return to India.”

It may be pointed out that Mudgal, along with a host of other artistes, had signed an appeal to fellow Indians to choose secular candidates during the general elections that were held in April-May.