Sushant Singh Rajput: An actor who paved his own way, created his niche

Right from Kai Po Che to M.S. Dhoni - The Untold Story, Sushant Singh Rajput always displayed his ability to transform into the complex and charming characters that came his way.


Sushant Singh Rajput passed away on June 14, 2020. He was found hanging at his Bandra residence. From Akshay Kumar to Anupam Kher, celebrities mourned his demise on social media. Rajput was an explosive actor, he was an outsider, he started from the bottom and reached the skies of success and stardom.

He made an appearance in the immensely successful television show, Pavitra Rishta, and engaged the viewers with an understated performance. Bollywood came calling in 2012. In the last seven years, the actor delivered some memorable films and performances that were both promising and piercing. Here are some of them: 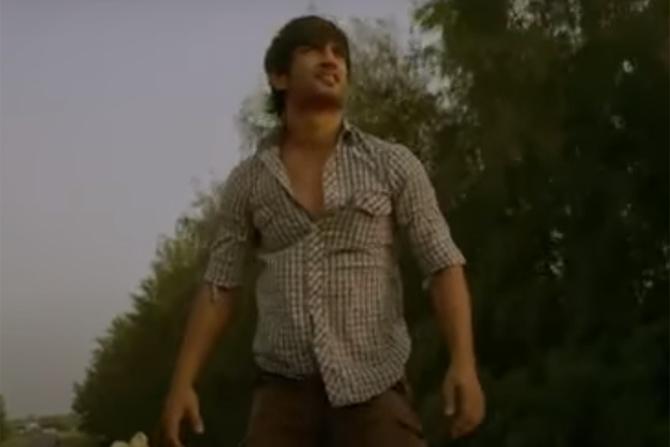 Abhishek Kapoor-s Kai Po Che placed three friends in the milieu of Gujarat and tested their bond against the backdrop of the earthquakes that crumpled the state in 2001. Rajput-s debut was a breakout one, brimming with confidence and oozing with charm. A fleshed-out character named Ishaan, he delivered a brave yet vulnerable performance. A star was born! 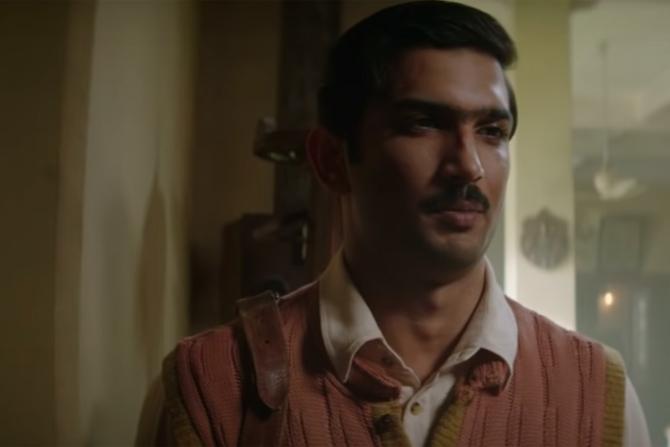 Dibakar Banerjee-s versatility continued with this noir thriller. Based on the fictional character that was a lot of people-s childhood favourite, Rajput modelled his eponymous role with restraint. There was a gleam in his eyes, was driven and defined by a cerebral demeanour, and authentic dresses. This was a crackle of a whodunnit and a film that deserved a lot more! 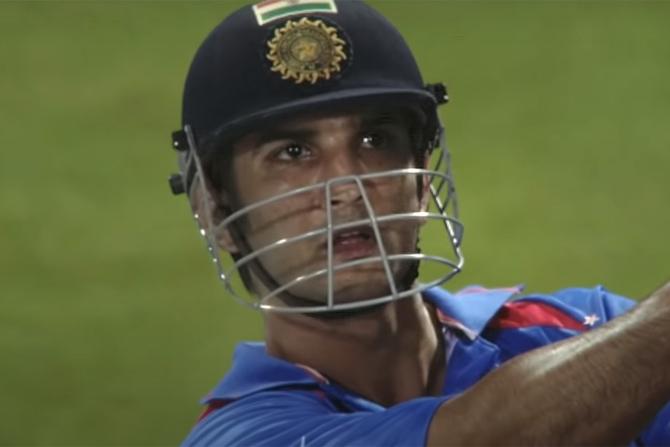 To make a biopic on an unsung hero allows an actor to transform himself physically and mentally with a lot more ease, but when you opt to make a film or tell the story of a man who-s still at his peak is a challenge, a major one. Rajput took this head-on with Neeraj Pandey-s MS Dhoni: The Untold Story, where he played the former captain of the Indian Cricket Team. The actor nailed the physical resemblance and also the emotional understanding and psyche of Captain Cool. Just like how Dhoni finished off in style in the 2011 World Cup, Rajput finished the film off in style too!

Few filmmakers understand India as seamlessly as Abhishek Chaubey does. After Ishqiya, Dedh Ishqiya, and Udta Punjab, he made Sonchiriya, a film on the inner demons of a group of bandits in Chambal in 1975. Rajput disappeared into the role of Lakhan Singh, his dialect suggested he occupied the space since his childhood. There was dirt on his face, fury in his eyes, and dominance in his demeanour. The performance was as volatile as this vociferous drama! 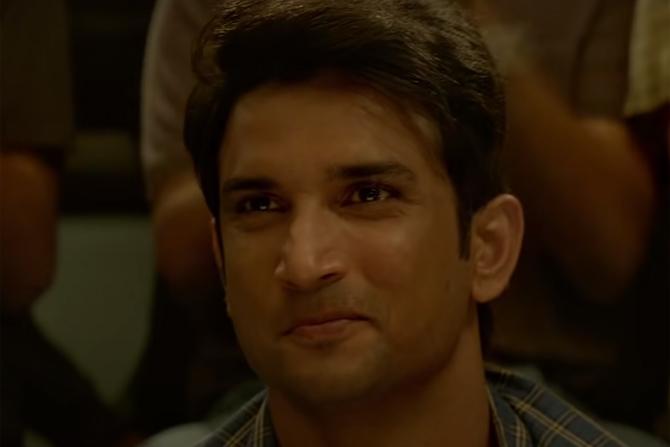 Nitesh Tiwari-s fantastically entertaining film tackled the issue of despair and dejection. It spoke about the frustrations that arise due to failures. Rajput-s son attempts suicide after he fails to crack the IIT entrance exam. Laid on a hospital bed and struggling for life, his father then narrates to him the story of the biggest loser in the world - himself! Tucked beneath some maddening and boisterous scenes and scenarios, Chhichhore enveloped it-s narrative with a heartwarming message about how hope conquers all!