African filmmaker Idrissa Ouedraogo has died at the age of 64. Ouedraogo, from Burkina Faso, passed away on Sunday, read a statement from the National Filmmakers Guild 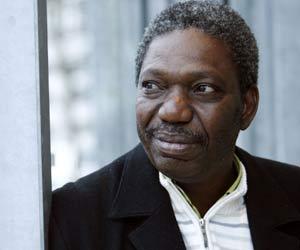 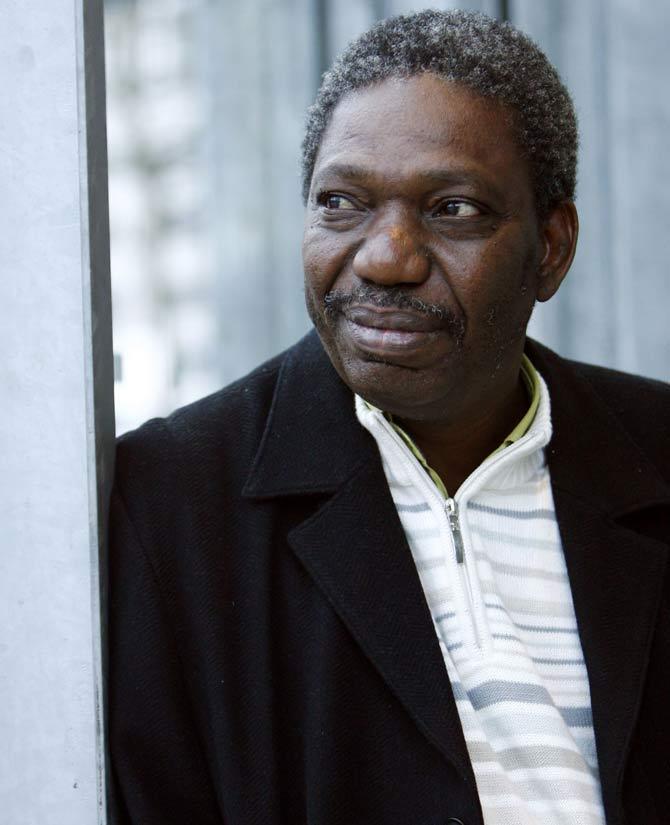 African filmmaker Idrissa Ouedraogo has died at the age of 64. Ouedraogo, from Burkina Faso, passed away on Sunday, read a statement from the National Filmmakers Guild. President Roch Marc Christian Kabore said that his country "has lost a filmmaker of immense talent", noting that the director "truly contributed to turning the spotlight on Burkinabe and African cinema beyond our borders", reports variety.com.

Ouedraogo was best known for "Tilai", a powerful drama about family honour that won the Cannes Jury Prize in 1990. Tributes and condolences from around the African film world poured out on social media. Congolese helmer Balufu Bakupa-Kanyinda described his "deep sadness" at the passing of a man affectionately known as "the teacher", adding that "the maestro has come home, behind the screen".

Gilles Jacob, president of the Cannes film festival at the time when Ouedraogo's "Yaaba" and "Tilai" were selected, mourned the passing of a screen legend who "closed his eyes for good right when the sun which illuminated his body of work was setting". In Berlin, where filmmakers were gathered on Sunday at the Berlinale Africa Hub, many shared thoughts on Ouedraogo's life and celebrated career.

Ouedraogo's friend and veteran fest programmer Keith Shiri called the helmer "a great and generous man, who welcomed him on his first visit to Burkina Faso in 1989, for the pan-African film festival, "Fespaco", where Ouedraogo would become a staple in the following years. Along with his work on-screen, Ouedraogo was also a veteran of theatre, directing "The Tragedy of King Christopher" at Paris' Comedie-Francaise.

Though he directed a short film in the 9/11 omnibus "11'9"01", Ouedraogo had largely turned to TV work in recent years, and was thought by many to have become disillusioned with the challenges of funding the films he insisted on filming on celluloid.

Next Story : Singers Liam Payne and Cheryl may end relationship