Cheque out! How much do your favourite television stars earn?

Following conversations with producers, casting agents and network execs, we take a look at some of the biggest names of the television industry and their approximate earnings 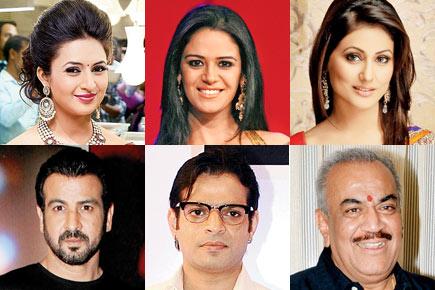 The fat paychecks that Bollywood stars take home often stoke envy, but television's top-rated celebs these days are not far behind. With an increasing number of broadcasters launching channels and mega-budget shows, popular actors are making a killing. Like an industry observer puts it: "There's nothing small about the small screen anymore".

Following conversations with producers, casting agents and network execs, hitlist takes a look at some of the biggest names of the TV industry and their approximate earnings 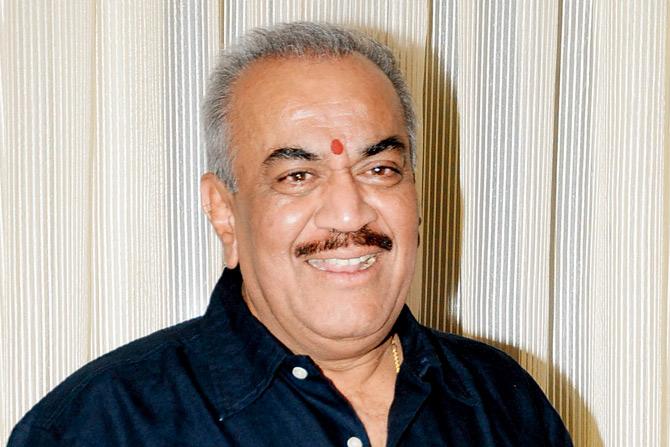 Monthly fee: Rs 25 lakh
Lowdown: He is the face of 'CID' and has been playing ACP Pradyuman for the last 17 years. Although the crime-based show started off on a shoestring budget, it is one of the few shows that registers high TRPs despite running for a long time. 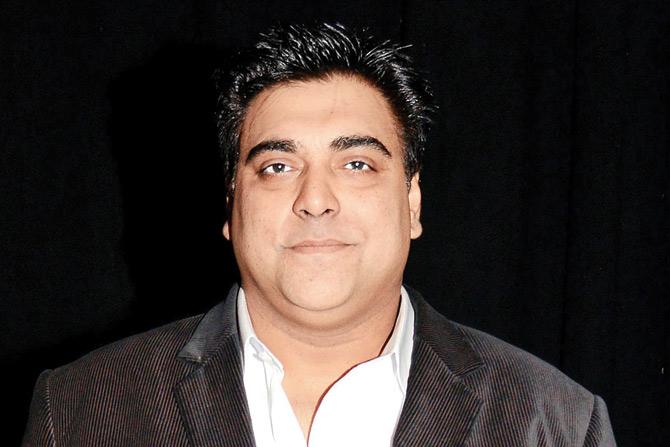 Daily fee: Rs 1.50 lakh
Lowdown: The actor is juggling films and television. After 'Bade Achhe Lagte Hai' (2011-14), Ram had decided to give TV a break until Mahesh Bhatt offered him 'Dil Ki Baatein Dil Hi Jaane' co-starring Gurdeep Kohli. Unfortunately, the show didn't do well and was pulled off air within six months. 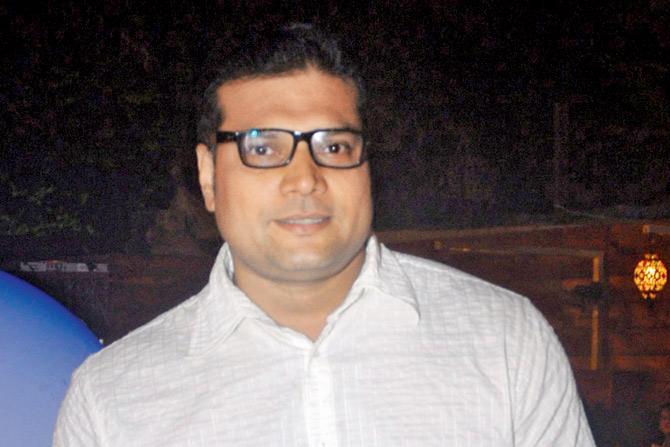 Fee: Rs 80K-1 lakh
Daily fee: Have a door to break or a beefy goon to pin down to the ground? Daya is the go-to guy, representing the muscle power in the 'CID' squad. He also has quite a big female fan following. 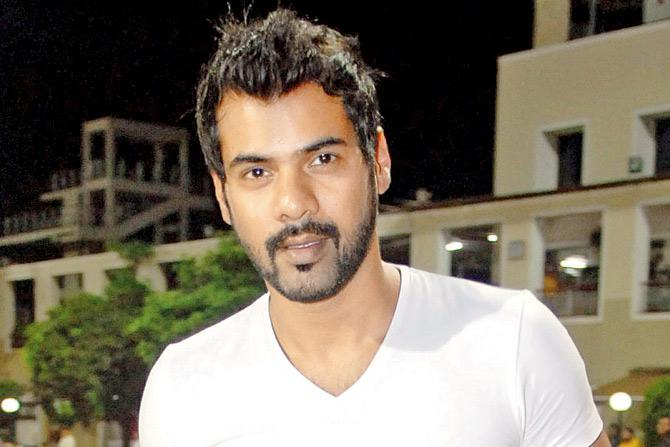 Daily fee: Rs 50-75K
Lowdown: The rockstar of 'Kumkum Bhagya' is one of Ekta Kapoor's favourites. Shabbir is paired opposite Sriti Jha in this family drama, currently among the top-rated daily soaps. 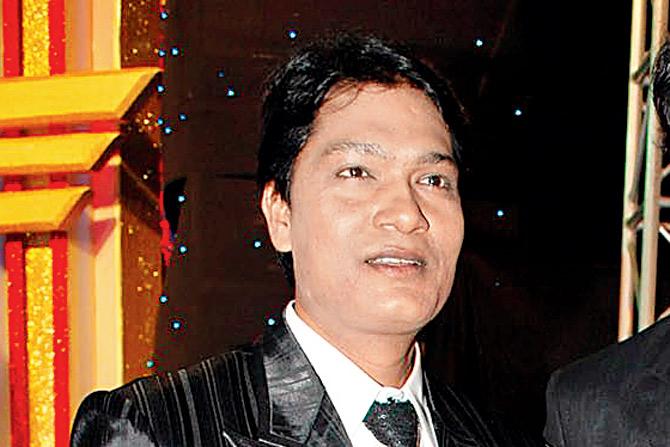 Daily fee: Rs 80K-1 lakh
Lowdown: Before he joined 'CID' as Inspector Abhijeet, Srivastava did a few supporting roles in a few films. The actor is ACP Pradyuman's right hand and the brain in most cases. 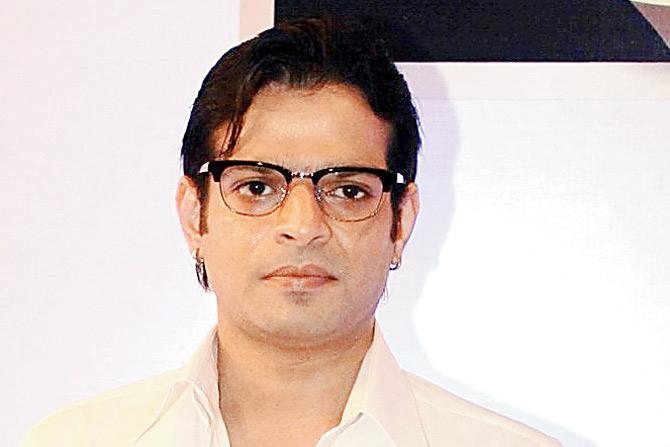 Daily fee: Rs 1-1.25 lakh
Lowdown: He shot to the limelight when he was cast as the lead hero in 'Yeh Hai Mohabbatein' oppoite Divyanka Tripathi. Today, he is counted among the top actors of the television industry. 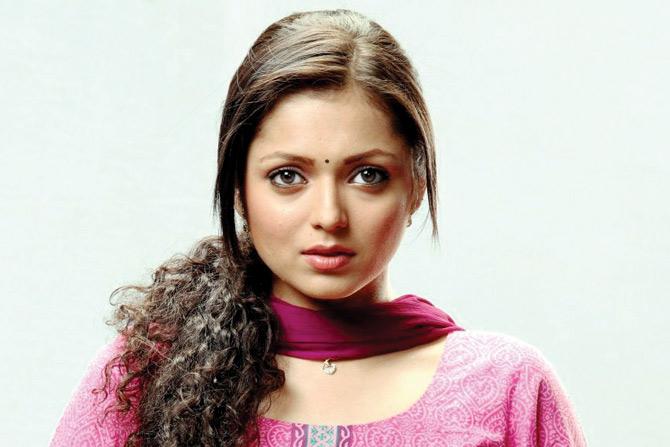 Daily fee: Rs 50-75K
Lowdown: After 'Madhubala Ek Ishq Ek Junoon' (2012-14), the actress got busy with her wedding arrangements. She took a six-month break before returning to the small screen with 'Ek Tha Raja Ek Thi Rani' in which she romances Siddhant Karnick. 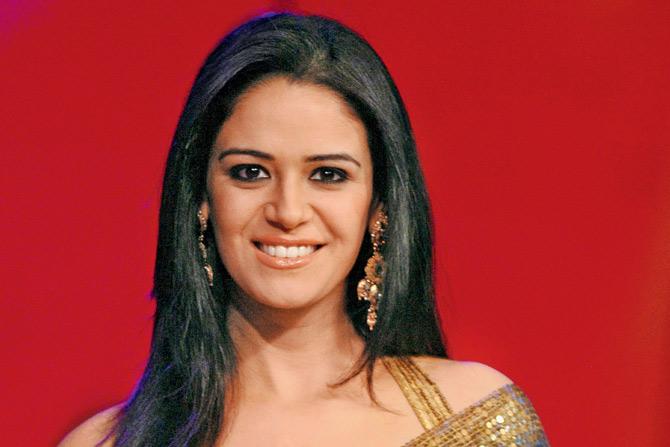 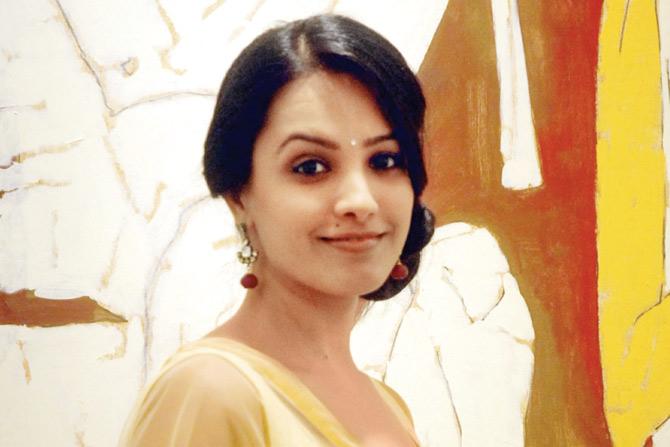 Daily fee: Rs 40-50K
Lowdown: The cheerful and charming actress has garnered much praise for playing the negative lead in 'Yeh Hai Mohabbatein'. In fact, she is regarded as one of the hottest vamps on TV at present. 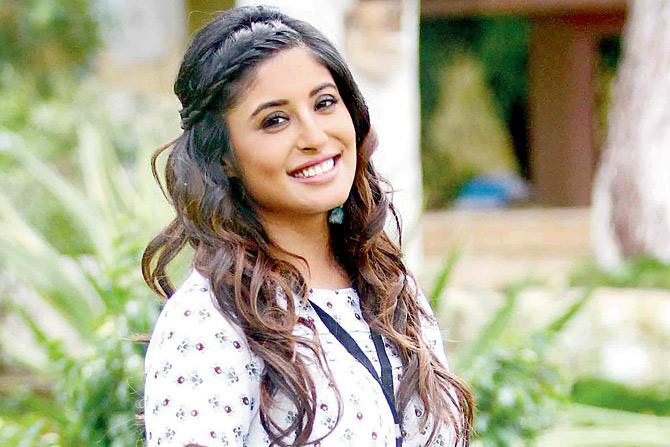 Daily fee: Rs 35-50K
Lowdown: Kritika is said to be choosy about roles. After 'Kuch Toh Log Kahenge' (2011-13), she dabbled in short films, went on long vacations and pursued new hobbies. Earlier this year, she teamed up with Rajeev Khandelwal for TV show, 'Reporters', which is going off air next week following low TRPs. 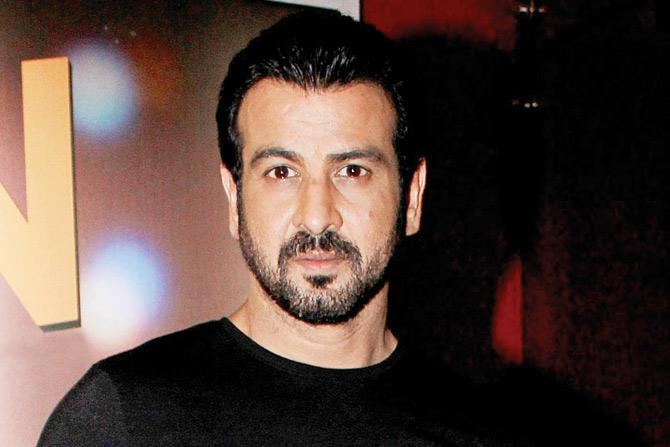 Daily fee: Rs 80K-1 lakh
Lowdown: This is his per day remuneration for 'Itna Karo Na Mujhe Pyaar'. The actor is also hosting a game show, 'Deal Or No Deal' for which he has been paid a one-time, lump sum amount, running into crores of rupees. 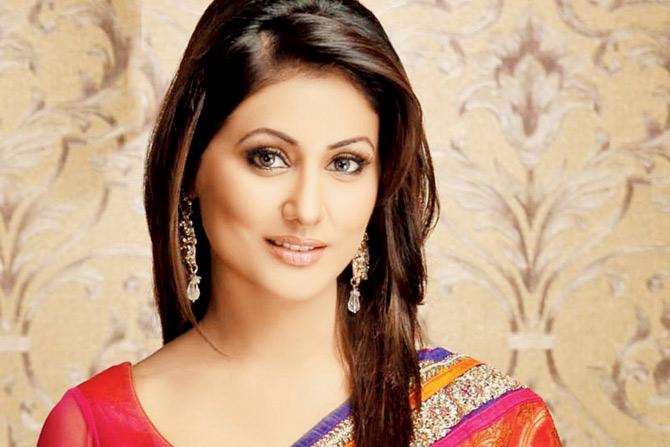 Daily fee: Rs 1-1.25 lakh
Lowdown: She made her debut with 'Yeh Rishta Kya Kehlata Hai', which is still going strong even in its sixth year. Interestingly, Hina is paid a lot more than her onscreen husband, Karan Mehra. 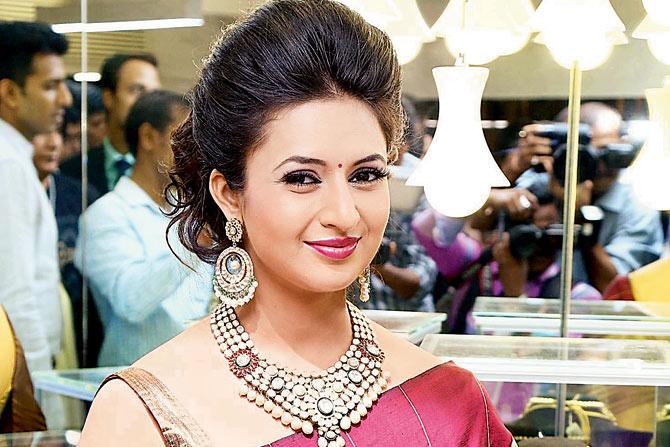 Daily fee: Rs 80K-1 lakh
Lowdown: After a successful lead role in 'Banoo Main Teri Dulhann' (2006-09), Yeh Hai Mohabbatein put Divyanka back on the map. She has won several awards for her portrayal as Ishita Sharma in the show.