Amit Sarin, who relocated to Los Angeles in 2018 with wife Vineesha and children, Vaeda and Aveer, talks about how people in LA have taken social isolation seriously. 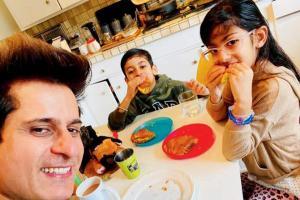 Last seen in Nisha Aur Uske Cousins, Amit Sarin relocated to Los Angeles in 2018 with wife Vineesha and children, Vaeda and Aveer. The actor-producer informs, "People in LA have taken social isolation seriously. Everybody is staying at home. Only stores selling essentials are open with reduced timings." Sarin, who also featured in Pavitra Rishta, adds, "Such adversaries remind you of being close to loved ones. But thanks to technology, I am connected with my folks and pals." 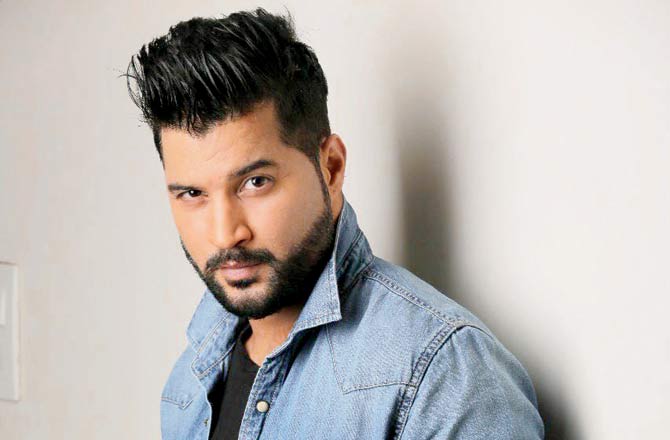 While in self-isolation, Sasural Simar Ka actor Vikas Sethi is also introspecting. It's been a while since the audience saw him on screen. He says, "Gone are the days when you were considered too old to play a lead. Now, there is room for actors belonging to different age groups to play parts. I would like to get meaty roles and have no qualms about asking for work." Sethi is hoping to do just that when things improve.

Rajeev Siddhartha who we best remember for his diverse roles as Romil in ALT Balaji's web series show Romil & Jugal, Veer Diwan in Netflix's Upstarts and Bala in 24 among many others, is currently basking in the glory of his three eye-ball grabbing web shows that have released recently. Rajeev was last seen in Voot's Marzi and the super acclaimed Amazon Prime series Four More Shots Please and his recent third release which is Hotstar's Hundred starring Lara Dutta and Rinku Rajguru. In the series Hundred, Rajeev plays the role of a shady racketeer under the garb of running a legitimate business. He is very work driven until Rinku’s character comes into his life and changes it completely.

Talking about working on Hundred, Rajeev said, "It was a great change working with three directors namely Ruchi, Ashutosh and Taher. Each had their unique approach to direction and different styles but the best part was their vision was singular - that helped a lot in shaping the performance. It helps when there is clarity and it shows in the final cut." In the series, Rajeev who mostly shares screen space with Rinku Rajguru said, "Rinku was a delight to work with. It’s always fun to act alongside someone who is a thorough professional and someone who is so well prepared."

Next Story : Arjun Feroz Khan: Mahabharat was a game-changer for Indian television