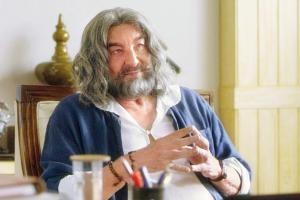 Kabir Bedi in the show


The upcoming season of Naveen Kasturia's web series, Kiska Hoga Thinkistaan, has a new addition to the cast — Kabir Bedi. Ready to dive into the digital world, the senior actor will be seen as Danish, the owner of a leading ad agency, in the Neil Bhoopalam and Mandira Bedi starrer.

If the first look of the actor is any indication, it appears that the makers did not look too far for inspiration — with the long, grey hair and facial fuzz, Bedi's character seems modelled on the talented ad filmmaker, Prahlad Kakkar. 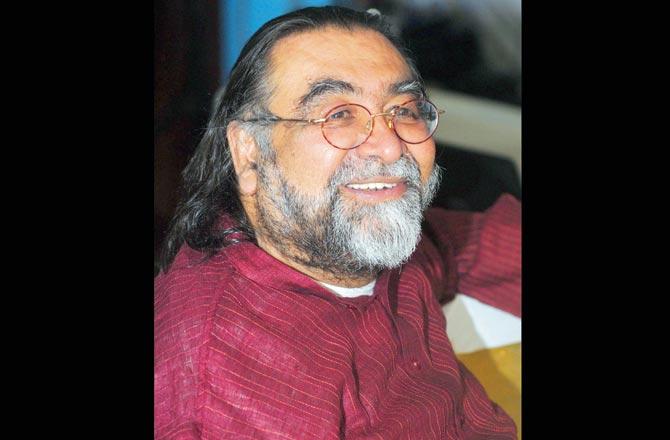 Also Read: 10 things you may not know about Kabir Bedi

A source close to the project says, "The series is based on the rise of the advertising world in the '90s. The audience will be able to draw parallels between Danish and real-life ad guru Prahlad Kakkar."

On his part, Bedi says the role made him revisit his early days in the city. "I came to Bombay to become a filmmaker, and I worked in the field of advertising for five years. The story of this web series brought back many memories. I play the owner of the ad agency whose way of dealing with crises is compelling," he says.