Starting today, a one-of-a-kind art show will see the talented Shine Shivan bring his drawings to life in an open studio space at Gallery Maskara for seven weeks, as a part of his show, Language of the Deceased 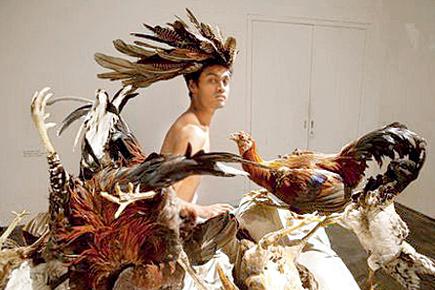 Shine Shivan from a previous show


“French painter Paul Delaroche was often quoted as saying ‘From today, painting is dead;’ so if painting is dead, I felt that drawing might be a better idea,” 32-year-old artist Shine Shivan recalls this quote by the celebrated French painter, to give us an idea of the main focus of his most recent show, Language of the Deceased. “Be it cave etchings or later, in the 14th century, with greats like Leonardo da Vinci, drawing was in the forefront. I want to bring back that mood with my new show.” 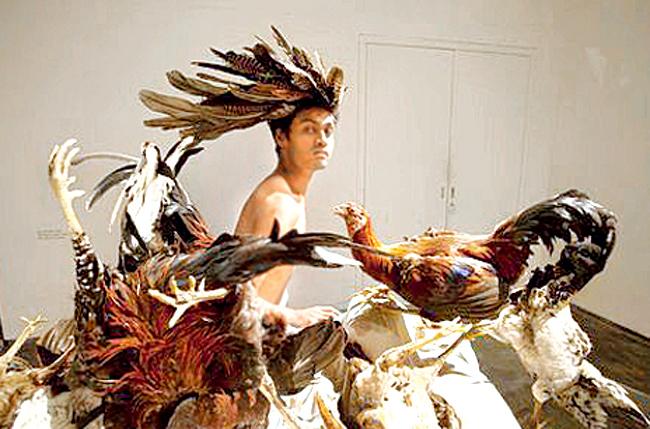 Shine Shivan from a previous show

Shivan, who has in the past, wowed and shocked audiences alike with his costume play and taxidermy-themed installations in shows, now wants to negotiate with drawings. “I don’t intend to touch any other medium. These drawings will focus mainly on my life experiences. The ‘language’ will be via medium and subject; be it trying to interpret what today’s youth are saying or the many layers to religion in our times. I will use different mediums to create my drawings — from charcoal and pastel to Chinese ink.” 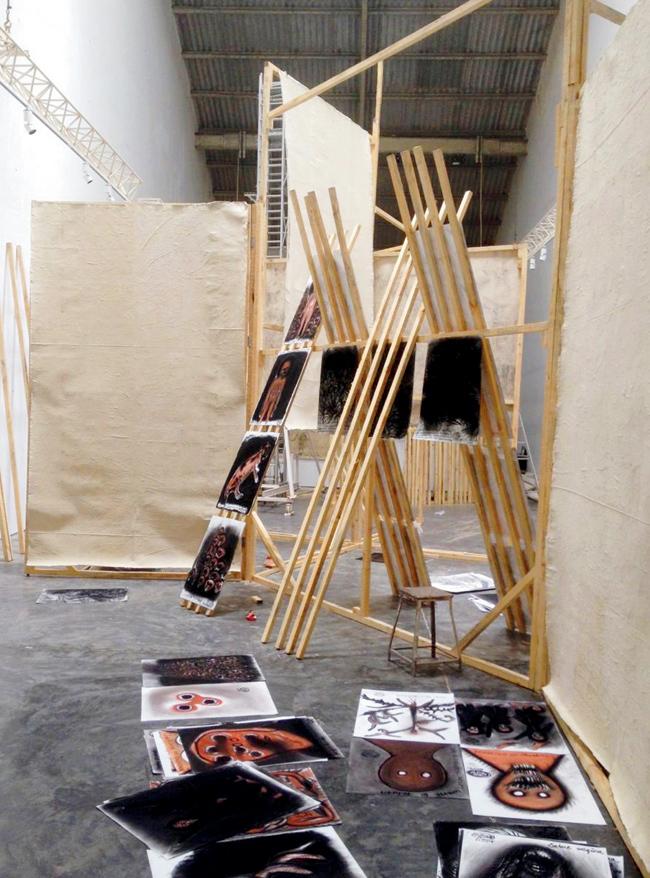 In a first time for an Indian gallery, Shivan claims that the viewer will have the freedom to watch as the artist is at work. “In the past, this was always a private process. My drawings will be openly displayed for seven weeks. It will be unlike anything seen before.” We can’t wait.

Next Story : Signs and sensibilities