Maharishi Aazaad only person in the world who is spreading Sanskrit

Through the proclamation of Aham Brahmasmi, Maharishi Aazaad has restored the weakened Indian Culture and Sanskrit Language, which was on the verge of extinction 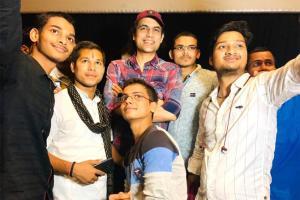 Maharishi Aazaad with his fans in Varanasi


Maharishi Aazaad the ultimate megastar of world is the first person in the World, who created the mega movie titled Aham Brahmasmi to spread the Brahma Vakya of Vedas to every corner of the World in the mission to project, promote and protect the oldest ancient Language of the world, Sanskrit. Aham Brahmasmi is the first mainstream Sanskrit feature film in the world. The film is produced by Kamini Dube and The Bombay Talkies Studios. 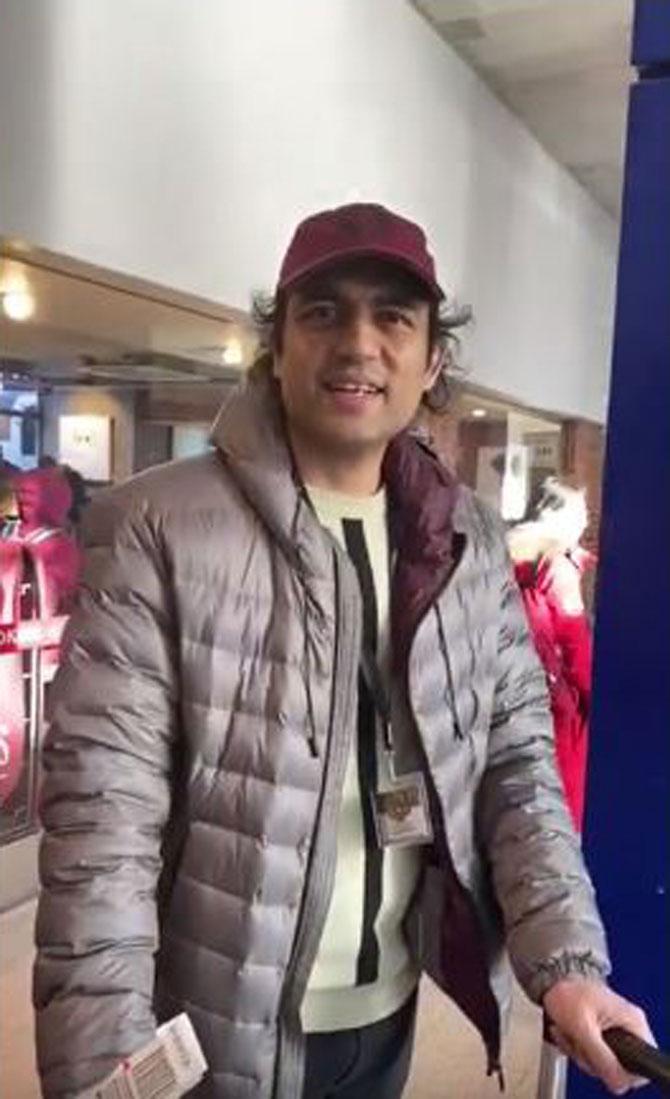 Through the proclamation of Aham Brahmasmi, Maharishi Aazaad has restored the weakened Indian Culture and Sanskrit Language, which was on the verge of extinction.

On February 28th, 2020, Megastar Maharishi Aazaad was embellished with the Sanskrit Mahanayak by Jagatguru Vasudevacharya Vidya Bhaskar at Shri Dharam Sangh Shiksha Mandal in Varanasi for making a historical and unprecedented contribution to the promotion of Sanskrit and Sanatana culture on the world stage.

Very senior Sanskrit priest Padmashri Mahamahopadhyay Vagish Shastri, who has written hundreds of books for the upliftment of Sanskrit, said that our Maharishi Aazaad is a modern operator who has taken our Sanskrit heritage to the world level.

Former Vice Chancellor Rashtriya Sanskrit Sansthaan, New Delhi, Radhavallabh Tripathi said that Maharishi Aazaad is the need of the day. Maharishi Aazaad through the fifth Veda is paving the way for the return of sage tradition by making a great movement to restore Sanskrit globally.

On the 9th of August, 2020, Maharishi Aazaad received the title of Sanskrit Shiromani from Sanskrit Ganga, Prayagraj. 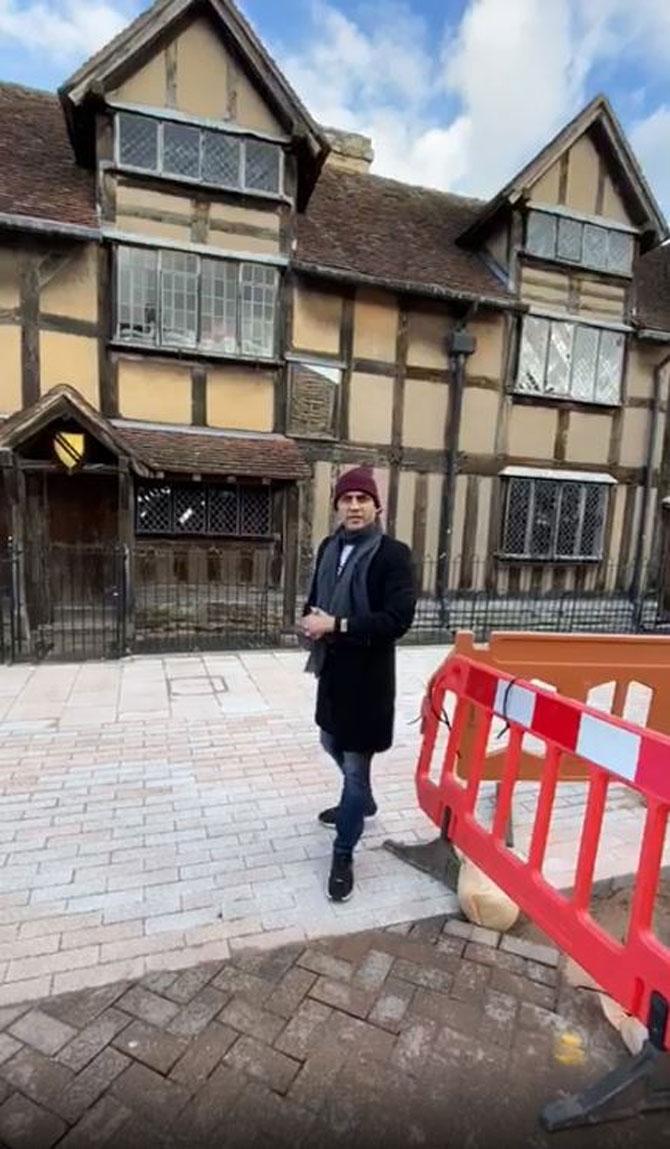 In the Last 70 years, The Ultimate Megastar of The World Maharishi Aazaad is the first filmmaker to visit Great Writer of World William Shakespeare's childhood house in Stratford, Warwickshire UK, the birthplace of legendary playwright William Shakespeare for paying tribute to the legendary writer & his marvelous artistry.

Now, the responsibility of the tradition of Sanatan culture, Dharma-Karma-Yoga of our great ancestor sages ranging from Maharishi Vyas, Maharishi Valmiki, Maharishi Charak, Maharishi Sushruta to Maharishi Yogi Arvind will be on the broad shoulders of Maharshi Aazaad. Maharshi Aazaad's Mahayagya of this important task of enriching the world humanity with eternal civilization-culture will be completely successful. 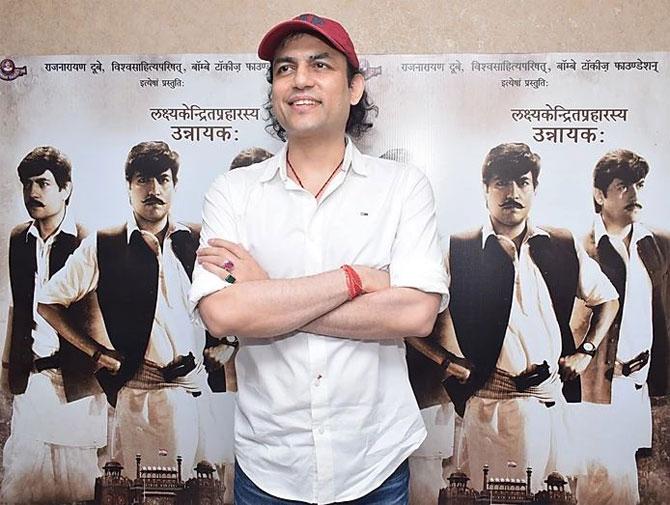 Apart from committed to artistic, cultural, and linguistic upliftment globally to fulfill the purpose of one earth - one humanity, Sanskrit Shiromani, Sanskrit Kalanidhi, Sanskrit Mahanayak Megastar Maharishi Aazaad is going to serve the protection and projection of our divine, enlightened past. Maharishi Aazaad is devoted to spreading the core of Sanatan dharma for the spiritual seekers across the world.

The Ultimate Megastar of the World Maharishi Aazaad is the only person who is working on multiple languages with a noble purpose to unite the whole world through medium of art, literature and culture.