A new branch of knowledge

The environment is suddenly emerging as a top theme in children's literature. Publishers tell us why reading about nature now is more than merely getting an education 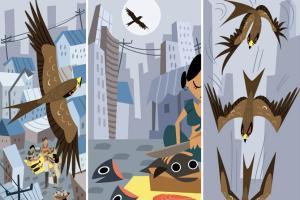 
Environmental Studies, for us as schoolkids, was a subject so dreadful, that studying it for an examination became less about caring for the environment and more about "that paper you study for one day before the test." Last December, when we spoke to kids who were part of the jury of a children's literature festival, we were amazed to see how diverse the genre had become — from books that delve into the state of public toilets to those where you meet the strays of Mumbai. Reading about the environment has become more than just didactic — it is now enriching and entertaining. 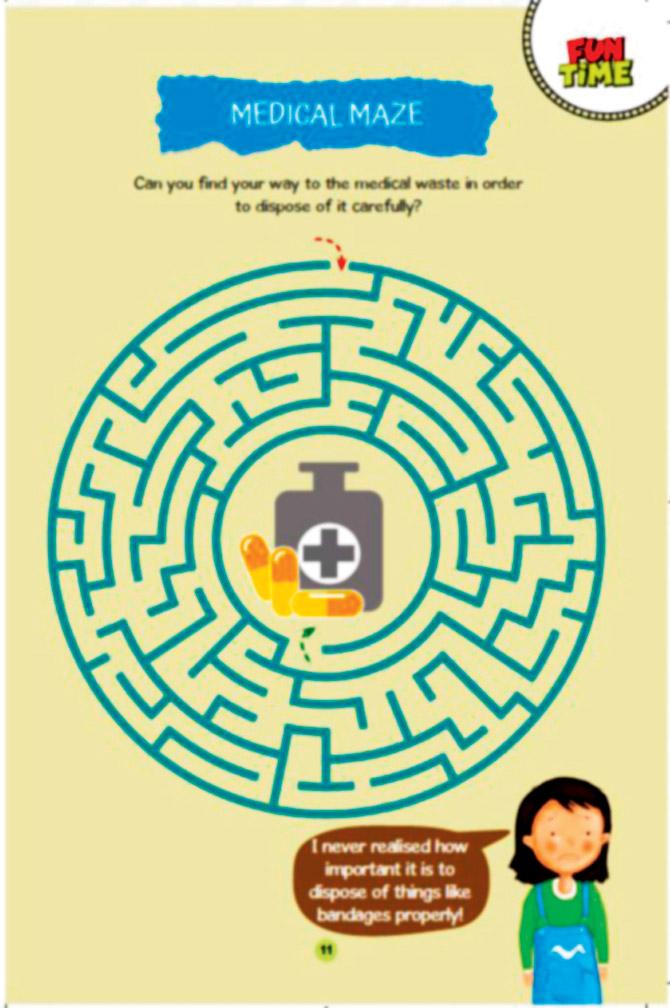 Chennai-based Tara Books took to specific issues in the 1990s. In 1995, Landscapes: Children's Voices comprised writing and art by children from schools situated in five important ecological spaces in the Tamil context: river valleys, pastoral regions, hills, seashore and the city. In 1999, Trash! On Ragpicker Children and Recycling — which looks at who produces waste and who is responsible for clearing it while addressing child labour and education — was published. "Children and schools are quite open to discussing the environment. But the usual routine of exams and so on do not allow them to do so with the depth the subject deserves. Both these books had a list of activities outlined for children," V Geetha, editorial director of Tara Books, says. 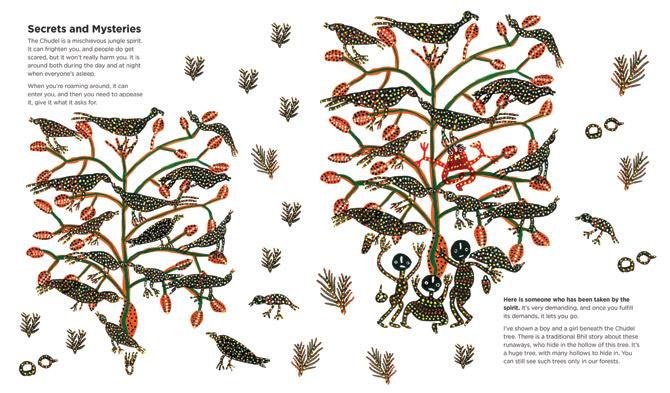 According to Bijal Vachharajani, consultant senior editor of Pratham Books, although historically, children's books have been centred around nature and animals, especially picture books, international research shows that nature is disappearing from many books. "For the last three years we've been working with subject matter experts, scientists, conservationists — as well as writers, illustrators, editors and art directors — to create a diverse set of books about nature, wildlife and environment. Many of these themes are derived from specific needs from the field." Of the approximate 100 to 120 books they publish each year, green titles are on the rise, from 22 published in 2017 to 33 in 2019.

Over the years, titles have not only got specific but they're also getting prettier. Two Puffin Books publications currently on our desk are in full-colour printing. While Devangana Dash's Jungle Radio details the bird songs of India, Benita Sen's One Lonely Tiger highlights the threat of extinction. This year, the publishing house has released 14 titles, in contrast to the four or five they published annually in the past
two years. 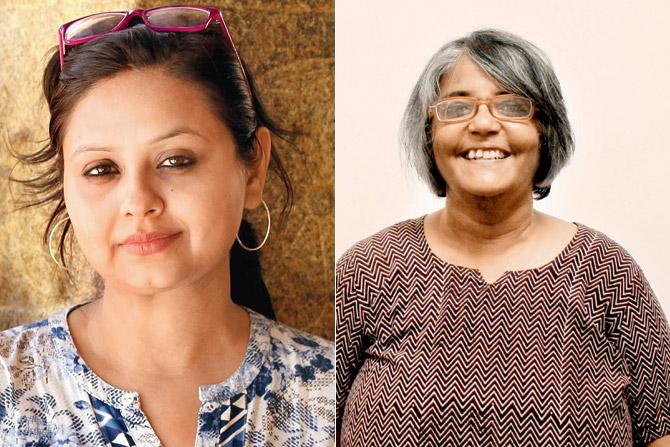 "The challenge is — when you know there's great content inside — to make a book call out to a bookshelf and say "pick me up." Hence, the special effects like the gold embossing on Dash's cover or the choice of paper is a necessary investment in a shrinking retail space." says Sohini Mitra, associate publisher, Penguin Random House India.

The crisis: fact and fiction

Mitra also states how books have moved from from strictly non-fiction to more meaningful content. And Sayoni Basu, director of Duckbill Books, feels that the way that books on the environment have evolved is a reflection of the nature of children's engagement with the environment. "We are primarily publishers of fiction, but it is a reflection of the times (and the urgency we feel) that two out of the four non-fiction books we are publishing in our new series The 10s are about the environment, and there two of the next four are also about environment-related issues." 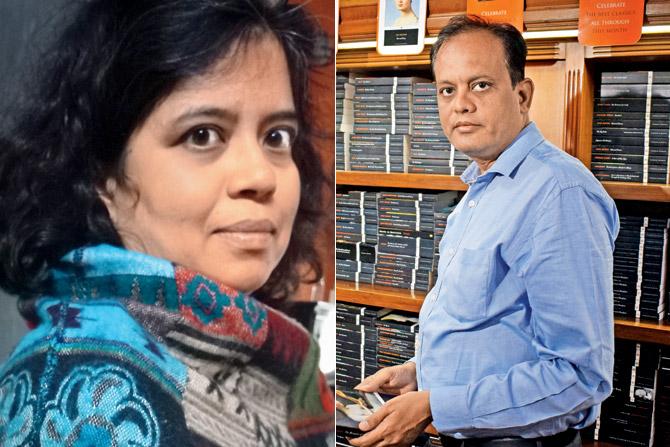 Most publishers we spoke to highlighted how schools are playing an active role in spreading awareness. "Every week I get parents who come to the store and ask for these books because many children also have projects related to them in school. We sold approximately 3,000 last year," Jagath Tekkate of Kitab Khana tells us, while Radhika Menon of Tulika Books explains, "Globally, children are taking the lead in protests about climate change. All this motivates them [further] to take up environment-related issues very seriously and that is heartening." 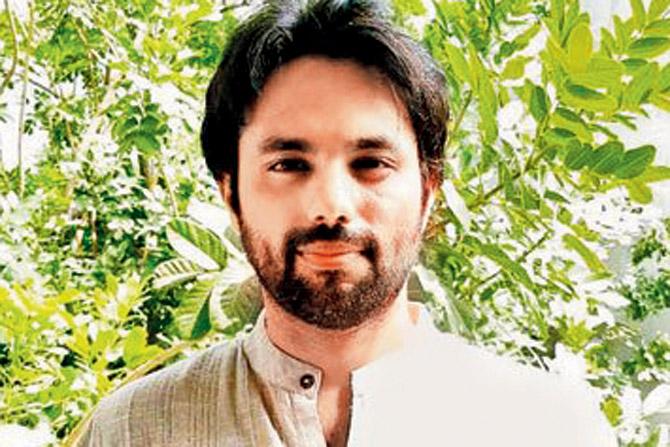 And sometimes these books aren't just for children. "People assume that any book that comes with illustrations is a children's book," says mid-day columnist and cartoonist Rohan Chakravarty, who launched Bird Business (BNHS) yesterday at Hornbill House. It includes 100 bird species from India, shedding light on how they interact with their environment. He adds, "In the last three to four years, there has been an inevitable upward shift in the number of these books that have been released — mostly because environmental issues have been occupying the forefront. But I want people to start observing rather than just being aware."

Next Story : Mark your diary