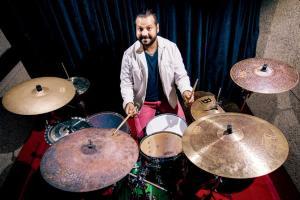 
It was legendary American jazz drummer Buddy Rich who had once said, 'An average band with a great drummer sounds great, but a great band with an average drummer sounds average.' What he was getting at is that the instrument acts as the glue that helps a tune stick to the right path. Mumbai musician Gino Banks adds that the drummer is the band’s bus driver. 'He is the one who gives direction, navigating the arrangement of the song.

Banks is part of a two-day series of workshops that Furtados School of Music is organising. It’s called Drum Camp, and features global bigwigs Todd Sucherman and Dave Dicenso from the US, Dalibar Mraz from Prague, and Londoner Kaz Rodriguez. Banks is the lone Indian on the line-up, and he tells us that he will host one-hour sessions today and tomorrow, where his focus will be on concept-based learning instead of concentrating on patterns. 'I will concentrate on four-way coordination [the method of using all four limbs to create harmony on a drum set], and help participants understand advanced rhythmic concepts like utilising the Indian counting system from the music in the South,' Banks says. 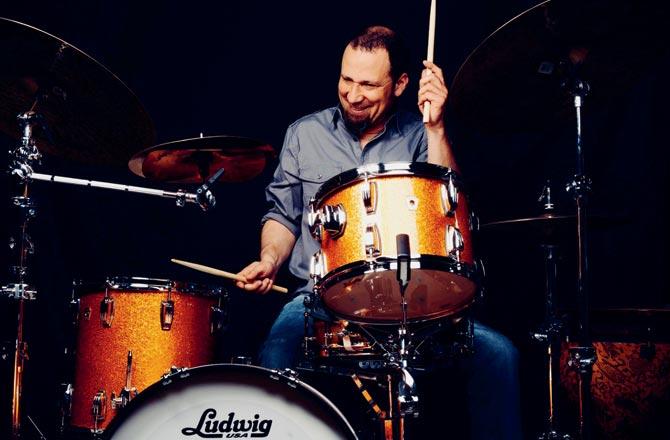 He adds that it’s the four-way coordination that sets the drums apart from other percussion instruments, which usually require only the hands to be used. 'The stick technique gets developed with time as you start building your sense of rhythm. But the biggest factor is the independent coordination of all four limbs,' the drummer explains, while telling us that it’s rare for an Indian workshop series to have drummers of the calibre on display in this line-up, which is one of the advantages of hosting a virtual session.

Yet, Banks also clarifies that ultimately, the ball is in the court of the participant to apply the lessons first-hand. 'I want them to understand that these techniques have real-world applications, and then it’s up to them,' he says, hinting at how practice makes perfect since otherwise, there is the risk of ending up as an average drummer in a great band. And who wants that? 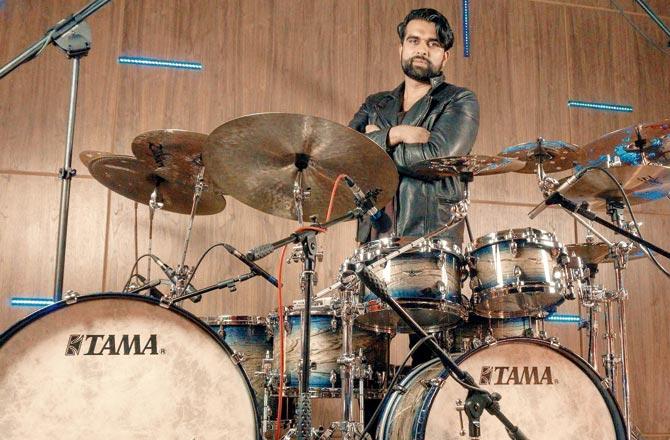 Next Story : For the love of Mumbai