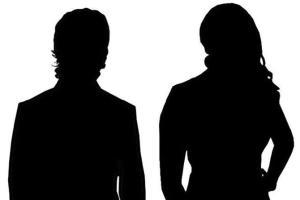 
The Gujarat police arrested a man for allegedly killing another man, who was in a relationship with his wife about 20 years ago. A total of six people were arrested by the Ahmedabad rural police, including the husband. The alleged incident came to light when a farmer of Vani village found a decomposed body near the Viramgam canal on November 6.

According to a report in Ahmedabad Mirror, the deceased was identified as Raju Hada (40). Cops found out that Hada had gone to visit his ailing father-in-law in Bhetasi village in Anand on October 29. He left on November 1 on his two-wheeler but never reached home.

During the investigation, police found that before marriage, Hada had an affair with a woman from Bhetasi. Recently, when he was in Bhetasi, he had a fight with the woman's family. When police cross-checked their call details, they learned that the woman's husband, identified as Chela Bharwad (40) from Surat, was in Vani village on November 1.

According to police, Bharwad had visited Ujjain where a palmist had told him that his wife had a relationship with someone before marriage. Upon returning home, he confronted his wife, who told him about her affair with Hada. Assuming that she still had an illicit relationship, he decided to kill Hada.

PI RG Khant said," Daula tracked Hada. Bharat hit him on the head with a stick. Hada was shoved into Chela's Fortuner car and was killed inside it."