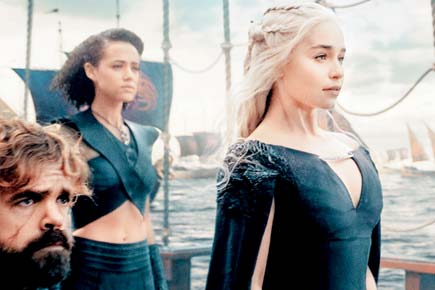 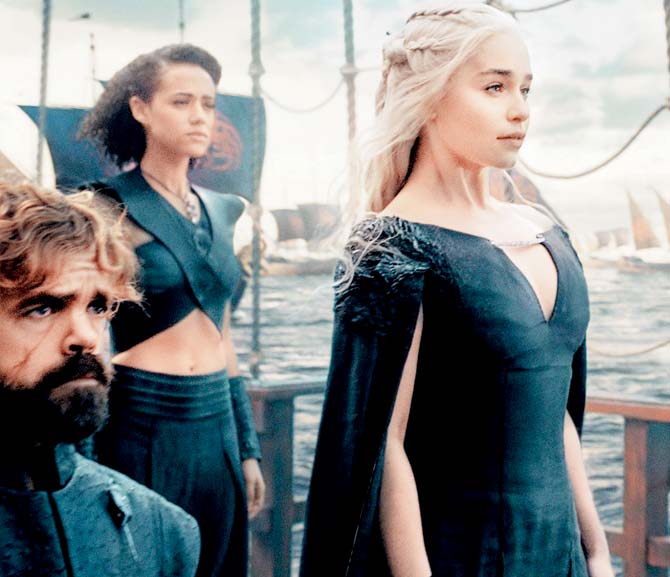 A still from Game of Thrones

Two employees of an Andheri-based firm that stores and processes popular fantasy TV series Game of Thrones on its servers for online streaming service Hotstar have been booked for leaking the fourth episode from the current season. The FIR was registered on Thursday based on the complaint of the firm named Prime Focus Technologies, police sources told mid-day.

The fourth episode of the ongoing seventh season of Game of Thrones was leaked online on August 4, before its official airing date of August 7. The HBO series also airs on Hotstar, which is Star India’s streaming service.

Internal inquiry
Prime Focus Technologies is tasked with storing and processing data related to the show on its servers. After the news of the leak broke, the company carried out an internal inquiry and reportedly found that unauthorised access had occurred in its servers.

Police sources said that Shailesh Manohar, vice president of the company, said in his complaint that special IDs have been given to employees for storing and processing the data on the company’s server. The server can be accessed from Mumbai, Bangalore and Kolkata. “The complainant has stated in the FIR that recently, the fourth episode of season seven of Game of Thrones was stolen from the server, by access gained through the special ID of an employee named Abhishekh Ghadiyal. Later, the stolen data was sent out using the email account of one Mohammed Suhail,” said an officer.

FIR registered
Following this revelation, the company lodged an FIR against Ghadiyal and Suhail under sections 408 (Criminal breach of trust by clerk or servant) and 34 (common intention) of IPC and 43 (damage to computer, computer system, etc.) and 66 (computer related offences) of the IT Act.

You may also like - Then and Now: Smriti Irani's journey from a model to Union Minister 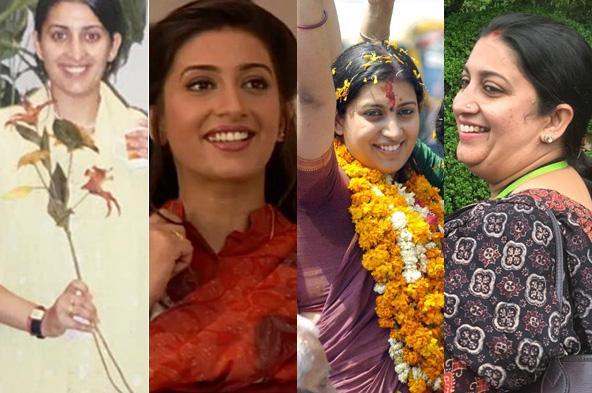