Mumbai: Man comes home from the US, finds his mother's skeleton

In an absolutely shocking incident,  a man returned to his mother’s home a year after he spoke to her and found only her skeleton. The woman had allegedly told her son that she was lonely 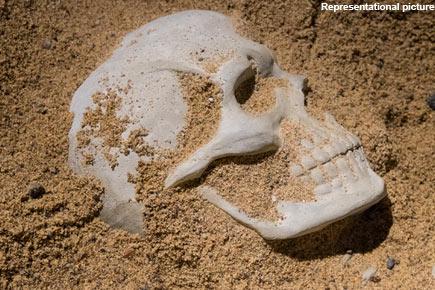 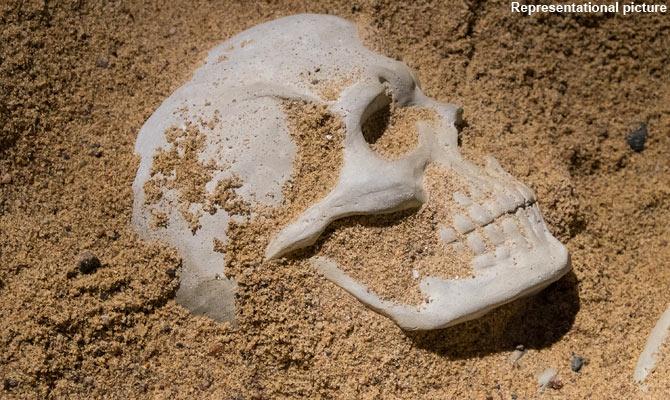 In an absolutely shocking incident that highlights the plight of the elderly faction of our society, a man returned to his mother’s home a year after he spoke to her and found only her skeleton.

"She had been living alone at her apartment in Lokhandwala Complex in Andheri after the death of her husband. Her only son, Rituraj, is a software engineer and stays in the US," an official said.

Rituraj Sahani lives in the US and visited his mother’s home in Mumbai he found that no one answered the door. He then managed to get the lock opened with the help of a key-maker, and on reaching the bedroom, found his 63-year-old mother’s skeletal remains.

As per the police, and based on the level of decomposition of the body, the authorities believe that the lady passed away a few weeks ago. A case of accidental death has been registered and a post mortem report is awaited.

The police believe she died of natural causes since there were no signs of injury on her body and the door was locked from inside.

In a statement, Subhash Khanvilkar, senior inspector, Oshiwara police station, said, "Asha K Sahani had been staying alone at her 10th-floor residence in Wells Cot society in Andheri’s Lokhandwala area since her husband died in 2013. Their son Rituraj, an engineer, had moved to the US in 1997. The last conversation between the mother and son took place in April 2016. At that point, Sahani had told him that she felt lonely. She had also asked him to get her into an old-age home."

Also read: Woman found dead on Mumbai-Pune Expressway might have been murdered

Khanwilkar added that since the 10th floor belonged to the Sahanis – they owned both the flats on that floor – the neighbours didn’t notice the foul smell. He added, “In the bedroom, Rituraj found the body of his mother, which had decomposed to such an extent that only her skeleton remained. We suspect she must have passed away at least a few weeks ago.”

The police are now recording the statement of the son, Rituraj, and other residents of the building as to when they spoke to Asha K Sahani. The officer added, "The post-mortem report, too, will give us some clarity on the time of death."

You may also like to see: Photos: 16 brutal murder cases that shocked the nation 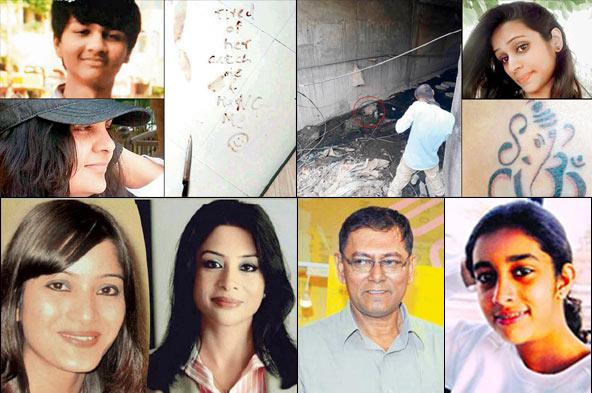 Next Story : Mumbai: Markets recover all they lost, end in the green once again