Activist claims civic body's Tree Authority, which sanctioned cutting of trees for metro car shed, was not formed as per court's rules 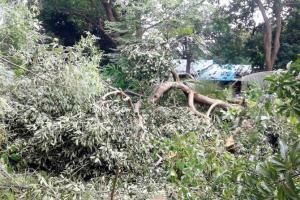 
While Mumbaikars have been rallying against the rampant tree cutting in Aarey Milk Colony for the Metro III car shed, fresh claims by green activist Zoru Bhathena might just be the ammo protesters need to fight the authority's decision. Bhathena on Saturday alleged that the Tree Authority headed by Municipal Commissioner Ajoy Mehta, which had sanctioned the cutting of the trees, was not formed as per the Bombay High Court's orders, and hence, was not authorised to pass the order.

Speaking to mid-day, Bhathena, who has been fighting to save Mumbai's green cover, said, "On April 23, the HC had directed the BMC to constitute the Tree Authority (TA) with seven independent experts and seven municipal corporators. The HC specifically said the TA cannot function unless it is properly constituted. However, the shocking fact is that the BMC illegally constituted TA with 13 corporators and zero experts, which then went ahead and sanctioned the cutting of the trees on June 1." 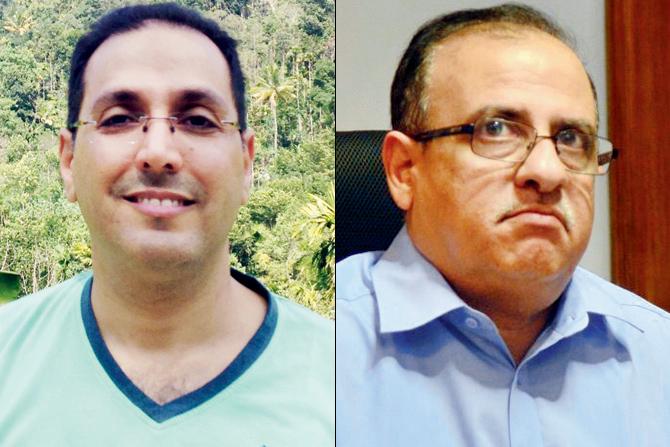 The activist also alleged that Mehta himself chaired this illegal meeting and approved the 'sanction'. Further, he said that the HC had also directed the BMC to upload all sanctions on its website.

"But no such sanction regarding Aarey has been uploaded. Instead, Jitendra Pardeshi, superintendent of gardens and tree officer, issued a permission letter to the MMRCL [body that is undertaking Metro work] claiming 'permission has been given abiding with HC's order'. But the permission was issued illegally in breach of the court's order," he added. The green activist has now written a letter to Pardeshi.

When contacted, an official from the BMC's garden department said, "I cannot comment on these claims. However, I would like to make it clear that we have submitted a list of 100 qualified officers from the BMC [to the court], who have expertise in the matter related to trees. These experts have been giving technical suggestions to the members of the Tree Authority. Based on their suggestions, the MMRCL was given permission to cut 105 trees and transplant 32 trees that were coming in the way of the project."

Next Story : Indrani Mukerjea out of JJ hospital, back in jail