Its officials recently arrested four women who kept track of babies born to parents with financial issues, and convinced them to sell them for a few lakhs; two buyers have also been held 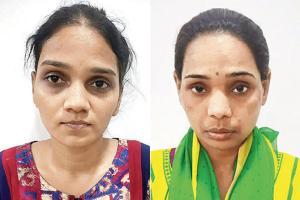 
The Mumbai Crime Branch has exposed a baby-selling racket with the arrest of four women on Sunday. Police said the accused would keep track of babies born in the slum pockets of Mumbai to parents facing financial issues, and convince them to sell them to childless couples for a few lakhs of rupees. Police have also arrested two buyers and rescued two babies who were illegally sold to couples seeking this 'shortcut' adoption.

The accused include Bhagyashri Koli alias Soni, 26, a resident of Kalyan, who works with a private hospital. She also runs a consultancy, 'Little Steps,' where she advises couples who want to be parents, on adoption etc. Another accused, Sunanda Masane alias Sunita, 30, a resident of Mankhurd, is a housewife who kept tabs on couples who are in financial trouble and wished to give away their babies. The third accused, Savita Salunkhe, 30, works with a security agency and was posted at Shatabdi Hospital in Govandi. She had the task of looking for couples who wished to adopt babies, while Asha alias Lalita Joseph, 35 a resident of Kalyan, allegedly involved in surrogacy, also lured couples to opt for 'adoption' through this illegal way. 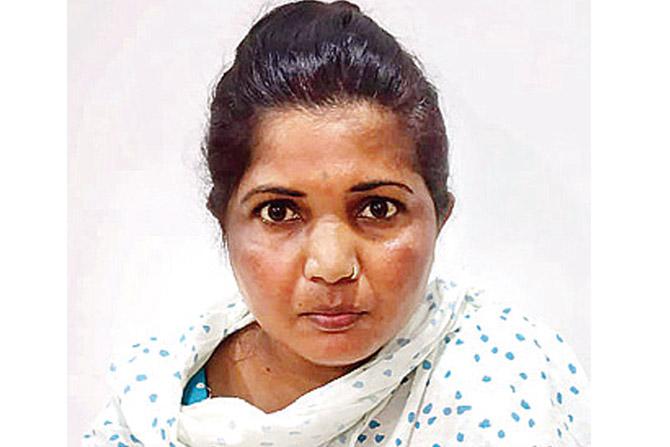 Speaking to midday, Akbar Pathan DCP Detection said, "Our officer Chandrakant Dalvi received information about the racket. According to the information, the gang had managed to sell at least four kids. But we found two kids and further investigation is on." Police said the kingpin is Asha, and she coordinated with everybody, decided the price and struck the deal.

However, they claim the parents who sold the babies were unaware that this was illegal, while the accused convinced the buyers they were going through a process which was legal.

Police also arrested two buyers identified as Amar Vilas Desai, 30, a resident of Bhiwandi, and Bhagyashri Kadam, a resident of Kalyan. According to Pathan, Desai has two daughters. His family was mounting pressure on him saying they wanted a male child. Amar's wife was pregnant and on March 6 this year she again delivered a girl at a Vikhroli hospital. 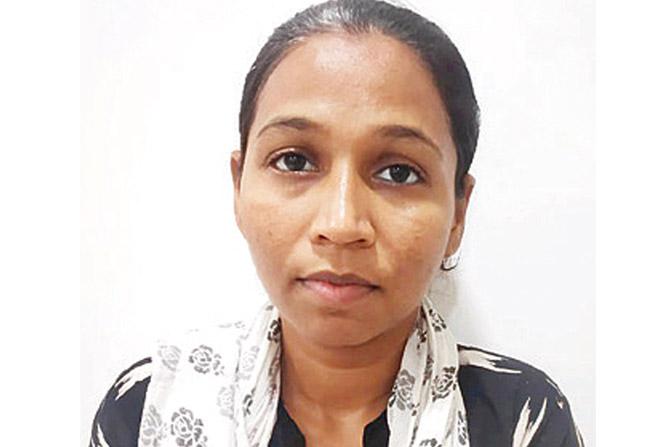 Amar was upset and did not reveal this to his family members. Police said when he narrated his problem to a hospital staffer, she gave him Asha’s phone number and said she could help him. Amar called her and Asha managed to sell him a boy born six days before for Rs 3.85 lakh. A police officer said, "Amar is a cab driver. As his family members were pressuring him, he sold his wife's gold jewellery and arranged money to buy the baby boy."

Police said the accused found a couple with a daughter and a newborn son, who were ready to sell the boy as their financial condition was not good. The accused allegedly gave them R1 lakh and kept the rest. After that Amar contacted his family and said his wife had delivered twins (a boy and a girl).

According to Inspector Aparna Joshi, three years ago, the other buyer, Bhagyashri Kadam, came to know about these women and asked them for a baby as she was not able to conceive. Police said the accused sold her a boy who is now 2 and half-years-old, for Rs 2.5 lakh. Of the four accused, Savita was arrested by Kandivli police in 2016 for kidnapping a newborn. She is out on bail in the case. Police are trying to find if any other people were involved in the racket.

The police registered a case against the accused under sections 370 (4), 34 of Indian Penal Code and section 81 of Juvenile Justice act. All accused were produced in court and remanded in police custody till July 4. The rescued kids have been handed over to the Child Welfare Committee.

Next Story : BMC to review blacklisting of drug supplier