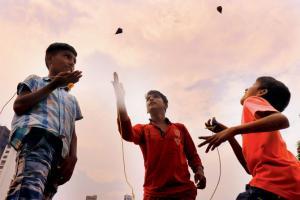 
Life in a spin

35 years ago: A Swede evening to remember! 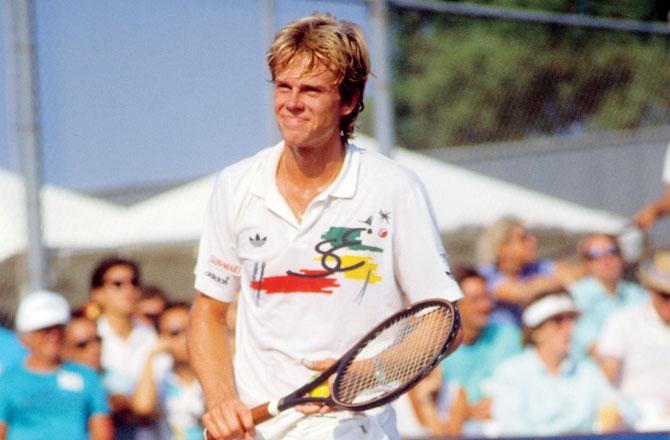 When one talks about Swedish tennis, the mention of Bjorn Borg is inevitable. But there were great Swede tennis players as well in the post-Borg era. Stefan Edberg won Wimbledon twice and the likes of Mats Wilander and Anders Jarryd were big draws.

They were in India for the August 2-4, 1985 Davis Cup World Group quarter-final tie at Bangalore, where Wilander & Co won 4-1 against an Indian team, which had Vijay Amritraj and Ramesh Krishnan.

After the tie, the Swedes were in Mumbai, where they participated in a charity dinner and auction, organised by this newspaper, Professional Management Group and the Spastics Society of India at the Oberoi Towers.

The total money raised was Rs 74,200—a massive amount 35 years ago—but the racquets could have attracted a better price.

Then World No. 3 Wilander's racquet was sold for R17,000 while Jarryd's equipment fetched R5,000. The racquet of Edberg, who went on to win Wimbledon in 1988 and 1990, was sold for a song—R2,200. But then, as the headline of the news report published in Sportsweek magazine read, 'Good evening for a great cause.' 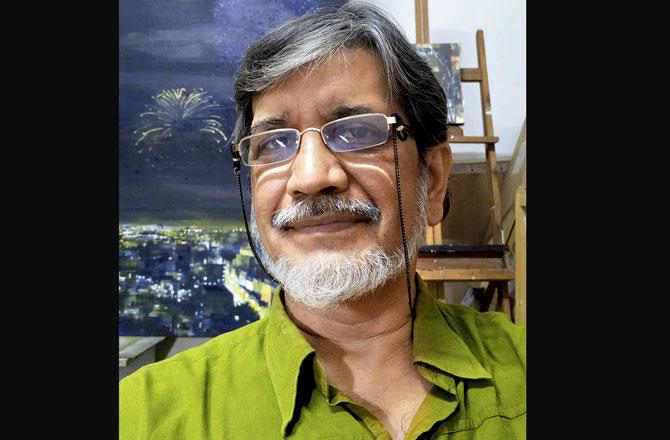 Usually, final year MFA students at Baroda's Maharaja Sayajirao University mark the culmination of their courses with a display of their artwork, which is open to all. The display marks a milestone in the journey of the young artists. It involves months of intense work with studios abuzz till late at night. Almost every corner of the campus is transformed into an exhibition space. Since physical studio spaces are not available and advisable during the pandemic, the students are going to display their artwork virtually this time, some of the main themes for which are: memory, materiality and identity. Space 118 has opened its digital gates in support of the students, who worked with the platform to co-create a web-based ecosystem for budding artists. 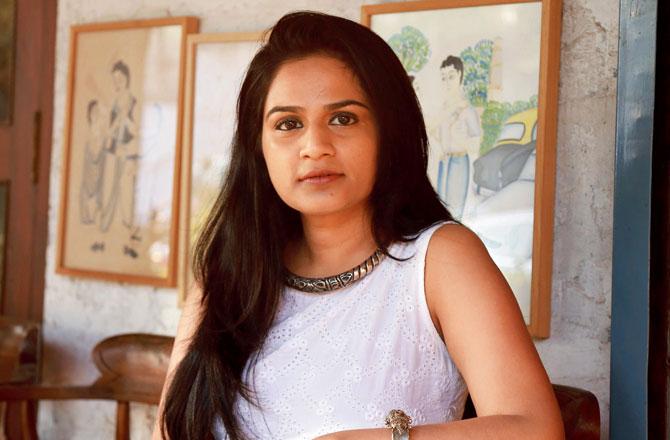 The postgraduate students have been practising their art for two years in the studio, in the disciplines of painting, sculpting and printmaking. Mumbaikars can catch the show on a cosy, rainy day from the comfort of their homes at space118.com/msumfa/ or on its social media pages. "Saloni Doshi of Space 118 came forward with this generous offer. It solved many problems in one fell swoop. It is a fabulous opportunity for our students to reach audiences democratically, beyond borders. Welcome and enjoy the show," says Indrapramit Roy, the associate professor from MSU's Faculty of Fine Arts. 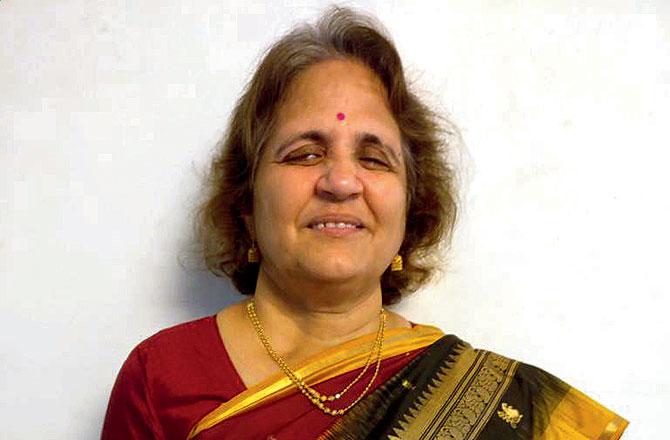 It is being published with the help of city NGO Snehankit Helpline for the Visually Impaired. "The Buddhist Association approached us to transcribe the material. Nobody had done this in Braille and we were happy to take it on," says Snehankit founder, Parimala Bhat. "This will be of great help to lawyers and UPSC aspirants," says Rajaram Gendaji Gaikwad, secretary, The Buddhist Association.

Saif, Mads laugh it off 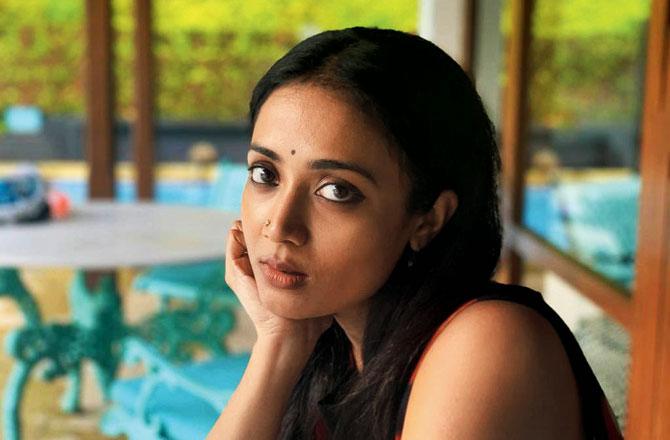 Writer and The Soup editor Meera Ganapathi's children's storybook, The Girl Who Could Not Stop Laughing, has new fans. Bollywood actors Saif Ali Khan and Madhuri Dixit recently read out the story online, as part of Pratham Books' One Day, One Story event.

The book, illustrated by Rosh, tells the story of a little girl named T Sundari, who gets into trouble because most things make her laugh. "It was quite amusing to wake up and watch Saif Ali Khan laugh in exactly the way I had imagined T Sundari guffawing in my book. They are doing these readings to raise awareness for literacy."

In hope of a great future 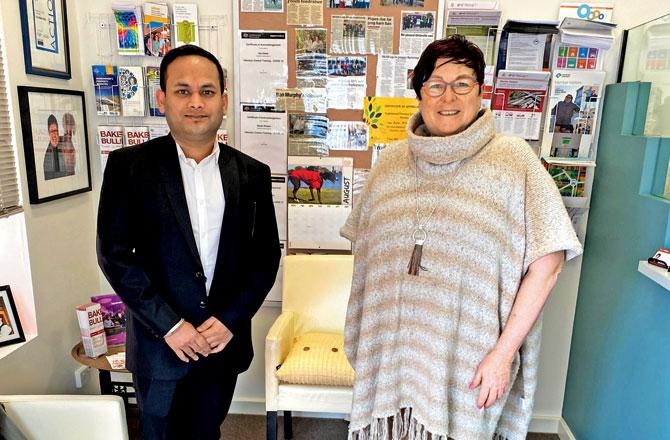 Lisa Baker is extremely active when it comes to Indian communities based out of Australia. Our discussion revolved around providing production support. There are numerous untapped locations in Australia which we could explore, thus creating a win-win situation for all stakeholders. We also spoke about how financial aid from the Australian government, could boost our objective to attract more filmmakers."

Next Story : You learn on rounds what you don't in textbooks