A senior police officer said the accused, identified as Abed Mohammad Ajmir Shaikh, allegedly killed the girl after her father demanded Rs 1500 he had lent to Shaikh 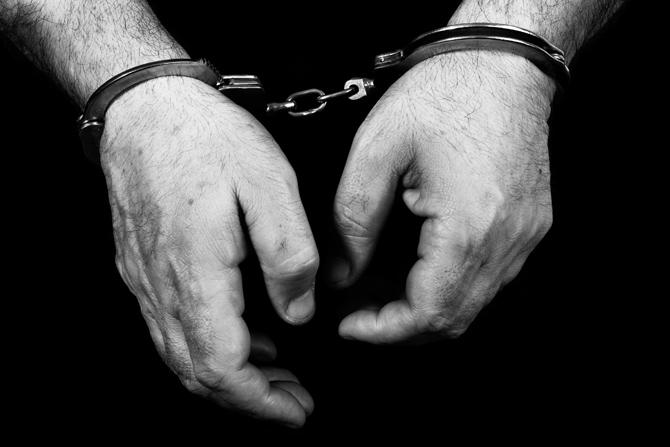 A 20-year-old powerloom worker was arrested from Bihar by Thane Police for allegedly abducting and brutally killing a four-year-old girl from Bhiwandi in 2014, police said today. A senior police officer said the accused, identified as Abed Mohammad Ajmir Shaikh, allegedly killed the girl after her father demanded Rs 1500 he had lent to Shaikh.

The girl went missing from near her house in Bhiwandi in Thane district on April 1, 2014. Her highly-decomposed and mutilated body was recovered from bushes near her house after three days. The deceased was identified by her parents on the basis of the clothes she was wearing last, police said. The accused was traced to Marona in Supaul district of Bihar recently, following which he was arrested.

Catch up on all the latest Crime, National, International, and Hatke news here. Also, download the new mid-day Android and iOS apps to get latest updates

This story has been sourced from a third party syndicated feed, agencies. Mid-day accepts no responsibility or liability for its dependability, trustworthiness, reliability, and data of the text. Mid-day management/mid-day.com reserves the sole right to alter, delete or remove (without notice) the content in its absolute discretion for any reason whatsoever.