Mumbai: One kg of heroin worth Rs 3 cr, concealed in fake hair, seized 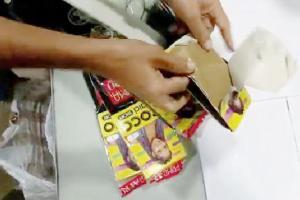 
The Directorate of Revenue Intelligence (DRI) has seized a kilogram of heroin, worth Rs 3 crore in the international market, concealed in synthetic hair packets, officers said. They said the drug was smuggled into the country in courier parcels that had arrived from Dar es Salaam city of Tanzania and had the delivery address of Navi Mumbai. 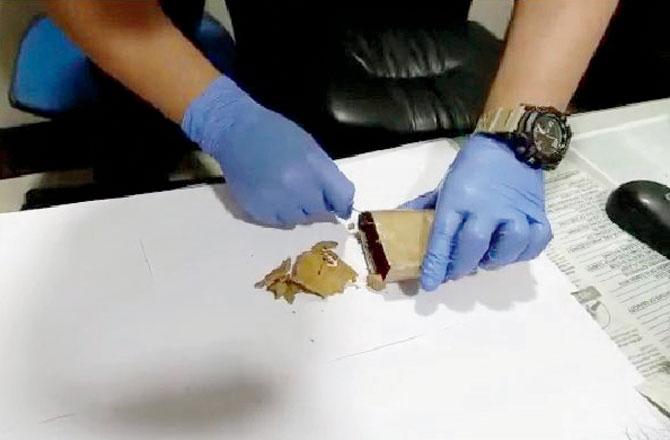 Officers of the DRI, Mumbai Zonal Unit, said they received reliable information that narcotic substance was being smuggled in courier parcels to Navi Mumbai from Dar es Salaam. They examined a parcel that arrived in Mumbai on Wednesday and found brown powder hidden in synthetic hair packets.

The DRI seized the 1,007-kg heroin under the Narcotic Drugs and Psychotropic Substances (NDPS) Act. "We have seized drugs worth Rs 3 crore that came in the parcel. We are verifying the name and address written on the parcel," a DRI officer told mid-day. Officers said such parcels are often sent under fake names, which are sometimes code words.

A DRI officer said the modus operandi of the drug smugglers has also changed. Earlier, they used citizens of African and South American countries for smuggling. Now, they are smuggling drugs through citizens of countries like Malawian, Republic of Guinea are being used, and also courier services and cargo. The officers said they have seized contraband worth R24 crore during four such operations in the past 10 days.

Next Story : Mumbai: Is a vaccine even needed for COVID, Citizens group question