Based on clinching testimonies from several witnesses, court accepted the fact that he was upset that Preeti had declined his marriage proposal and instead decided to take a job in Mumbai against his wishes 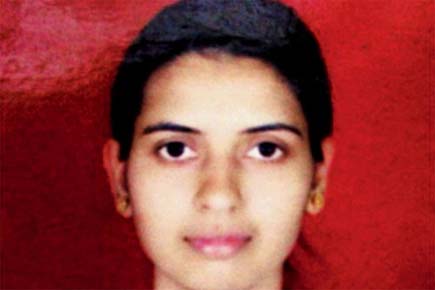 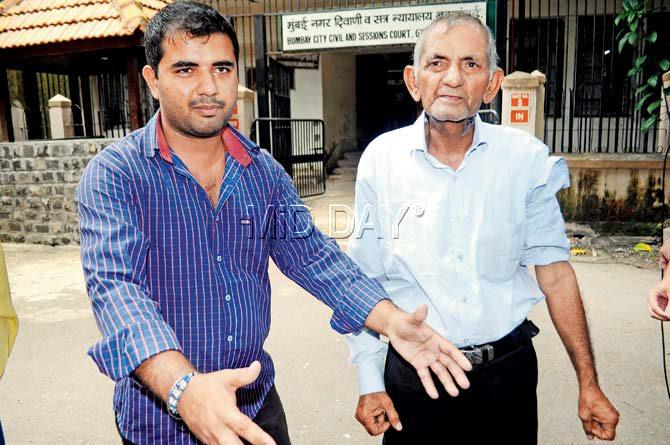 Preeti Rathi’s parents have finally got justice for her tragic death in 2013, when her neighbour Ankur Panwar (25) flung acid on her just as she was stepping off a train at Bandra Terminus. Based on clinching testimonies from several witnesses, the Special Women’s Court accepted the fact that he was upset that Preeti had declined his marriage proposal and instead decided to take a job in Mumbai against his wishes. 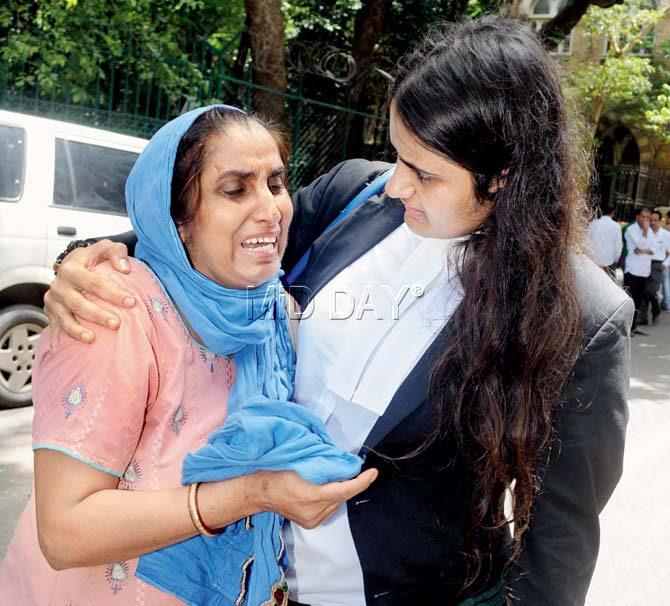 Ankur Panwar’s mother, Kailash, says he has been framed and only the CBI can prove his innocence

Preeti’s father Amar Singh Rathi and one of his relatives were present in court to hear the verdict. As soon as Ankur was presented before the court at 11:45 am, he was asked to sit alone in the accused’s box. Judge AS Shende called his name and declared that he was convicted under Sections 302 (murder) and 326 B (attempted acid throwing) of the IPC. He was, however, acquitted under Section 326A (voluntarily causing grievous hurt by use of acid, etc) of the IPC.

Angry outburst
After the judge pronounced her verdict, Ankur immediately stood up in anger and said, “Maine bola that case CBI ko de dijiye (I had said that the case should go to the CBI).” His lawyer Apeksha Vora asked him to sit down and the judge asked the police to stand close to him to keep a watch.

According to police, he had attacked Preeti, because she had rejected his proposal and he was also jealous of her success. While Ankur was unemployed, Preeti had just got a lucrative job as a staff nurse at a naval hospital in Mumbai and his parents kept taunting him about this.

Special Public Prosecutor Nikam told the media, “The accused has been remorseless. He wanted to marry Preeti but when she refused his proposal, he threatened her and told her not to go to Mumbai. She was a young woman with a promising career and was to join the Indian Navy as a lieutenant.”

Crucial witnesses
Out of the 37 witnesses that the prosecutor examined during the trial, three identified Ankur from the acid attack, even though he had tied a handkerchief across his face at the time. He had boarded the same train Preeti had taken to Mumbai and when she got off at Bandra Terminus, he covered his face and put his hands on her shoulder. As she turned to see who it was, he flung acid on her. Preeti’s mouth was open, and she swallowed some of the acid. She suffered 12-15% burns on her face, neck, arms and deep internal injuries in her throat. She died a month later – a fact that the defence lawyer used during the trial, claiming that it was medical negligence, not the acid attack that killed Preeti. However, the court rejected this argument.

Although her father, aunt and uncle had accompanied her on the journey, they did not see the face of the culprit. But he was identified by Pankaj Malve, an agent who saw him stepping out of the train. Later, as Ankur fled from the crime scene, the handkerchief slipped from his face, and he was spotted by two more witnesses – bottle sellers Sameer Shaikh and Salim Shaikh.

Unrequited love
One of Preeti’s close relatives – the wife of her cousin brother – also testified that Preeti had told her about Ankur’s proposal. She told the court that she and Preeti were of the same age and would tell each other everything.

“Preeti had told me that once Ankur had stopped her to tell her he liked her. He asked for her hand in marriage, to which Preeti replied that he should first make his career and then think about marriage. She told me that she had rejected his proposal and it would be insane to marry him,” she said.

The relative further added, “Around 15 to 20 days before the incident, Preeti had come to our place and I asked her, kya haal hai tere deewane ka (How is your love-crazed suitor), to which she said, kya mai pagal hu uske taraf dekhungi (Am I mad that I will even look at him)? She also told me that Ankur asked her why she is going Mumbai and going there will not be good for her.”

Panwar family says
Meanwhile, Ankur’s mother has declared that she will now go on her own battle for justice and sit on a dharna outside the office of the Union minister of Home Affairs in New Delhi, until a fresh investigation is initiated by the Central Bureau of Investigation (CBI).

“We want the case transferred to CBI; only they can give us justice. We don’t believe in Maharashtra Police. They arrested my son eight months after the attack; initially they arrested somebody else in the case and later claimed my boy was involved,” said Ankur’s mother, Kailash.

She added, “I have written several times to Minister Rajnath Singh for justice, but have not got any reply. I am a very poor woman, my husband Narayanlal is disabled and works with the Bhakra Beas Management Board. Garib ke saath koi nahi hota, aur har koi garibi ka majak karta hai (Nobody supports poor and everybody makes fun of the poor).”