What happened to Sheena Bora's remains? The mystery deepens

Pen police now claim they sent samples of clothes she was wearing, a tooth and a bone from right hand to the Forensic Science Laboratory in Kalina, but officials from lab deny the same 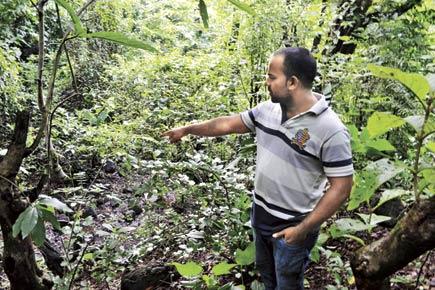 For the Mumbai Police, the Sheena Bora case is proving to be a textbook example of something being so close, yet so far. While they have apprehended their main suspects — Indrani Mukerjea, her ex-husband Sanjeev Khanna and driver Shyam Rai, they are yet to figure out why Sheena was murdered, even as the mystery of what exactly happened to her remains is deepening.

Sheena murder: Truth lies in the home of the Mukerjeas, says Mikhail Bora 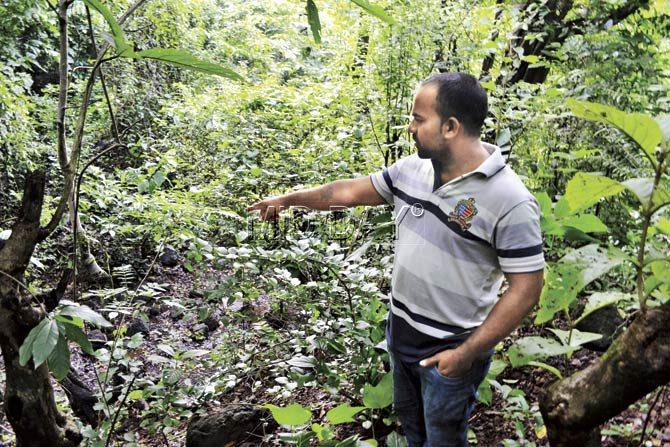 Sheena’s burnt, decomposing body was found by Amit Shelar (in pic) and a few other residents of Gagode Budruk Village in Pen taluka in Raigad district near this spot on May 23, 2012. The spot is infamous as a dumping spot for bodies. (Above right) mid-day’s report yesterday. Pic/Datta Kumbhar

Forensic analysis of the remains will be crucial to prove the murder in court. mid-day had reported yesterday how residents of Gagode Budruk Village in Pen taluka in Raigad district had found Sheena’s burnt, decomposing body in a suitcase on May 23, 2012, but the Pen police had filed no case and kept no records.

Yesterday, however, the Pen police claimed that they had taken samples from the body and sent it to the Forensic Science Laboratory (FSL) in Kalina. The claim didn’t cut much ice with the laboratory officials though, who have reportedly told the Pen police they never got any such samples.

Back and forth
After being approached by the Mumbai police for records, the Pen police checked their entries and reportedly found that a pink cloth, tooth and bone from the right hand of Sheena’s body had been sent to the Kalina laboratory vide application 1476/2012.

They wrote to the laboratory officials yesterday, asking for the report of the samples as well as enquiring about all samples submitted by them between May 15 and May 28, 2012. After checking their records, senior officials from the Kalina forensic laboratory, however, replied that they had only got 14 samples from the Pen police in all of 2012, none of which were of unidentified people.

They also said that all the samples of dead bodies that they had received were of male bodies. They said they could not findany application with the number 1476/2012 and asked the Pen police to forward the application to them if they had a copy. “We received a request from the Pen police asking us about the samples, after which we checked the record for that entire year.

We did not get samples of any unidentified bodies from the Pen police. We have forwarded the details of the samples that were submitted to us, none of which were from female, unidentified bodies,” confirmed a senior level officer from the forensic laboratory.

What next?
The Mumbai police will now investigate the alleged disappearance of the samples and question the officers who were involved in the case.