33 years of Operation Blue Star: The big story about the incident

Operation Blue star which started on June 3-8, 1984 completes 33 years today. On the occassion, we take a look at the incident that triggered the 1984 anti-Sikh riots and its aftermaths 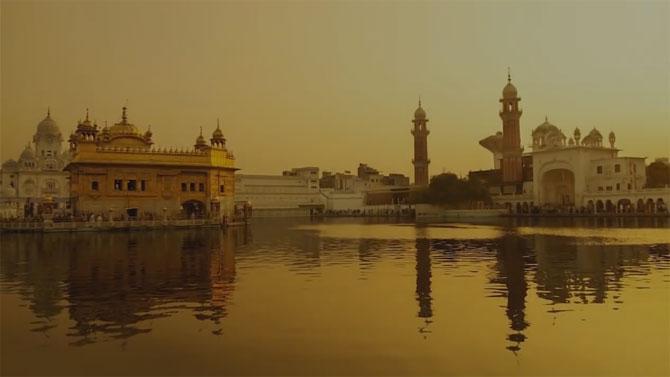 The Indian military Operation Blue Star was ordered by then Prime Minister Indira Gandhi that started on June 3 till June 8, 1984. The motive of was to eliminate 'extremist' Jarnail Singh Bhindranwale, a leader of Sikh group and regain control over the Harmandir Sahib in Amritsar where he had taken refuge there since 1980.

Operation Blue Star had two components to it. The first one was Operation Metal, which was confined to the Harmandir Sahib - the Golden Temple complex followed by Operation Shop which raided the Punjab countryside, in order to capture any suspects. The second component which was launched throughout Punjab was Operation Woodrose was carried out by Indian Army, using tanks, artillery, helicopters, armored vehicles and tear gas. 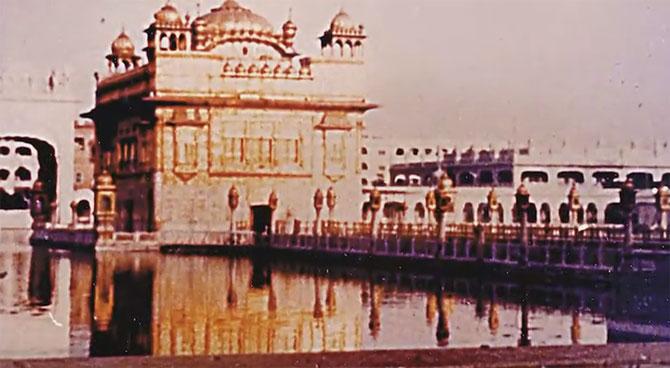 How did it start?
The roots of Operation Blue Star can be traced from the Khalistan Movement which was a political Sikh movement that wanted to create an independent state for Sikh people called 'Khalistan'.

The Khalistan Movement which originally started in the early 1940's and 50's, became popular under the leadership of Jarnail Singh Bhindranwale in 1970s and 1980s. Bhindranwale had a heavy influence on the Sikh youth in Punjab and he propagated the original values of Sikhism and urged people follow the rules of the religion. Khalistan supporters along with him, occupied the Akal Takht complex, including the Golden Temple, in Amritsar. 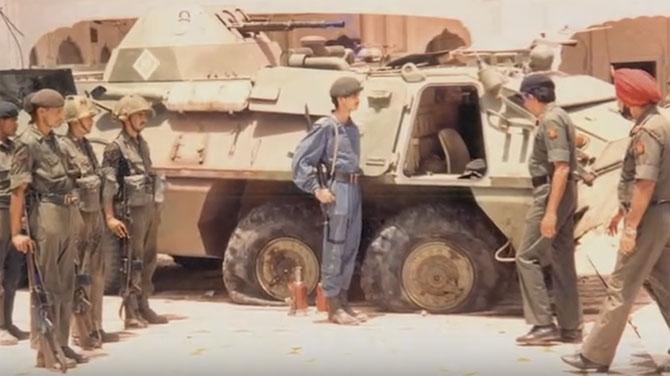 Timeline of the Operation
June 1
At 12:40 pm, the CRPF and BSF under Army orders started firing at 'Guru Ram Das Langar' building in which at least eight people died.

June 2
Rail, road and air services in Punjab were suspended and foreigners' and NRIs' entry were also banned. The water and electricity supply was cut off.

June 3
A complete curfew was observed with the army and para-military patrolling all of Punjab. Harmindar Sahib's entries and exists were completely sealed.

June 4
The army started bombarding the historic Ramgarhia Bunga, the water tank, and other fortified positions. Ordnance QF 25 pounder was used to attack the Sikh militants. About 100 died in pitched battles. Gurcharan Singh Tohra, former head of SGPC was sent to negotiate with Bindrawale. He was unsuccessful.

June 5
In the morning, shelling started on the building inside the Harmandir Sahib complex. The BSF and CRPF attacked Hotel Temple View and Brahm Boota Akhara and by night, both the structures were under their control.

June 6
Army used tanks to destroy Akal Takhat. It suffered some damage but the structure was still standing upright.

June 7
The army gained control of the Harmandir Sahib complex.

June 8–10
The Army fought about four Sikhs holed up in basement of a tower. By the afternoon of 10 June, the entire operation was over. 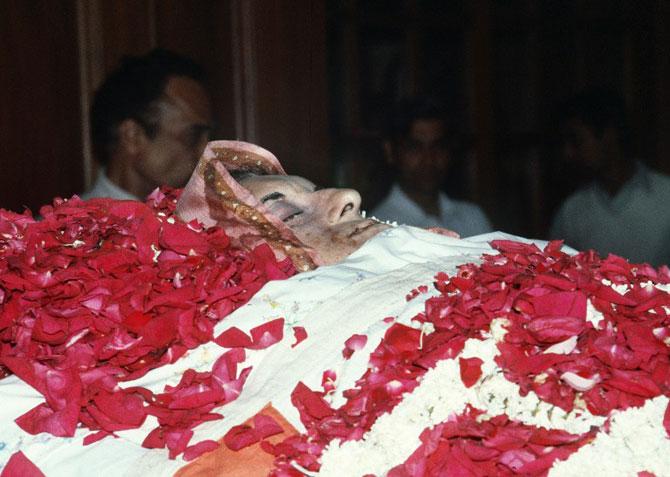 Indira Gandhi Assassination
The Operation Blue Star became the primary reason of Indira Gandhi's death. She was murdered by her Sikh bodyguards, Satwant Singh and Beant Singh on October 31 1984 four months after the incident. Post Indira's assassination, anti-Sikh riots took place and continued for a few days, which killed more than 3,000 Sikhs.