Their bodies have still not been recovered, the official said 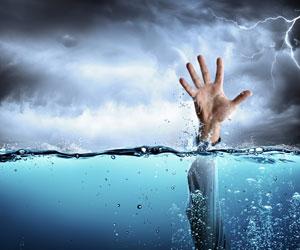 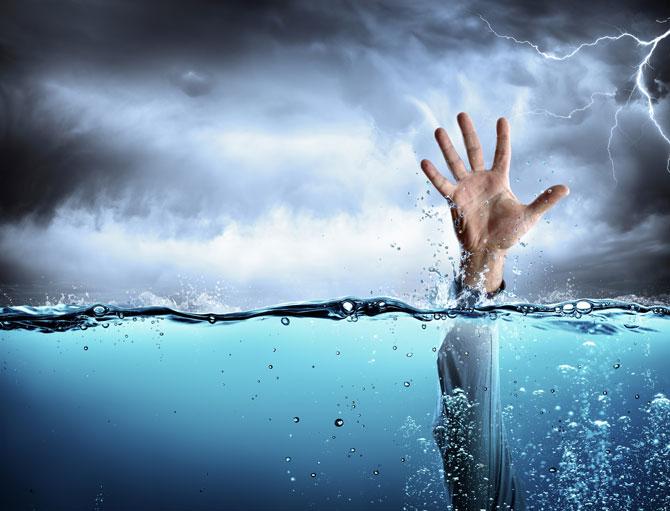 Two engineering students fell in the Bawana Canal on Friday, said an official from the Delhi Fire Service. Their bodies have still not been recovered, the official said.

The students, Shekhar and Rajdeep, were sitting on the bank of the canal when the former slipped and the other jumped in to rescue him, he added.

They two were accompanied by another friend who alerted the police. Their friend told police that the duo knew how to swim, the official said.

A call was received at 8 am about the incident and rescue operations were underway.

The trio had got paranthas packed from Murthal and was eating them when the incident happened.