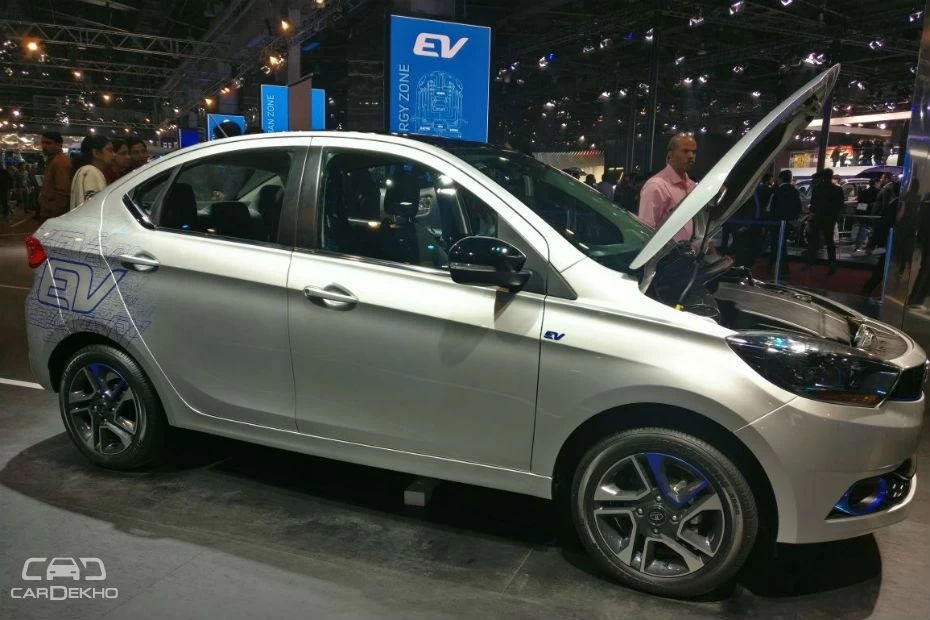 Tata Motors has showcased the Tigor EV at the Auto Expo 2018. This is not the first time that the Tigor EV has showed its face in public though, because Tata has already started delivering the EV to the government-run EESL in order to fulfill the tender it bagged last year.

The Tigor's electric powertrain is mated to a single-speed automatic transmission which sends power to the front wheels. It also gets regenerative braking to increase the travel per charge. 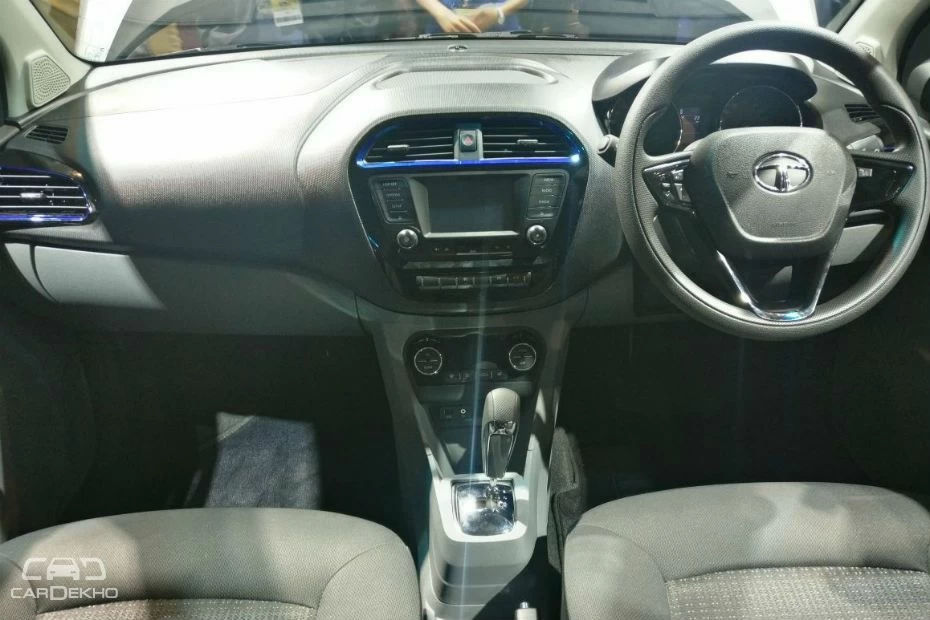 In terms of features, the EV from Tata shares most of them with its IC-powered sibling. It gets automatic AC, ConnectNext infotainment system by Harman, tilt-telescopic steering and all four power windows, among others. On the safety front, it is equipped with dual airbags, ABS with EBD and Cornering Stability Control, front fog lamps and rear parking sensors. Also Read: First Tata EV For India Likely To Come In 2018

Tata is supplying the Tigor EV to EESL in three variants- Base, Premium and High. At launch, it will go up against the Mahindra e-Verito in India.