The spectacular evening of the CMA - Clef Awards, held recently, was organised by radioandmusic.com to recognise the incredible work of independent music artists. However, the inclusion of podcasts and audio fiction added a new layer to the show. 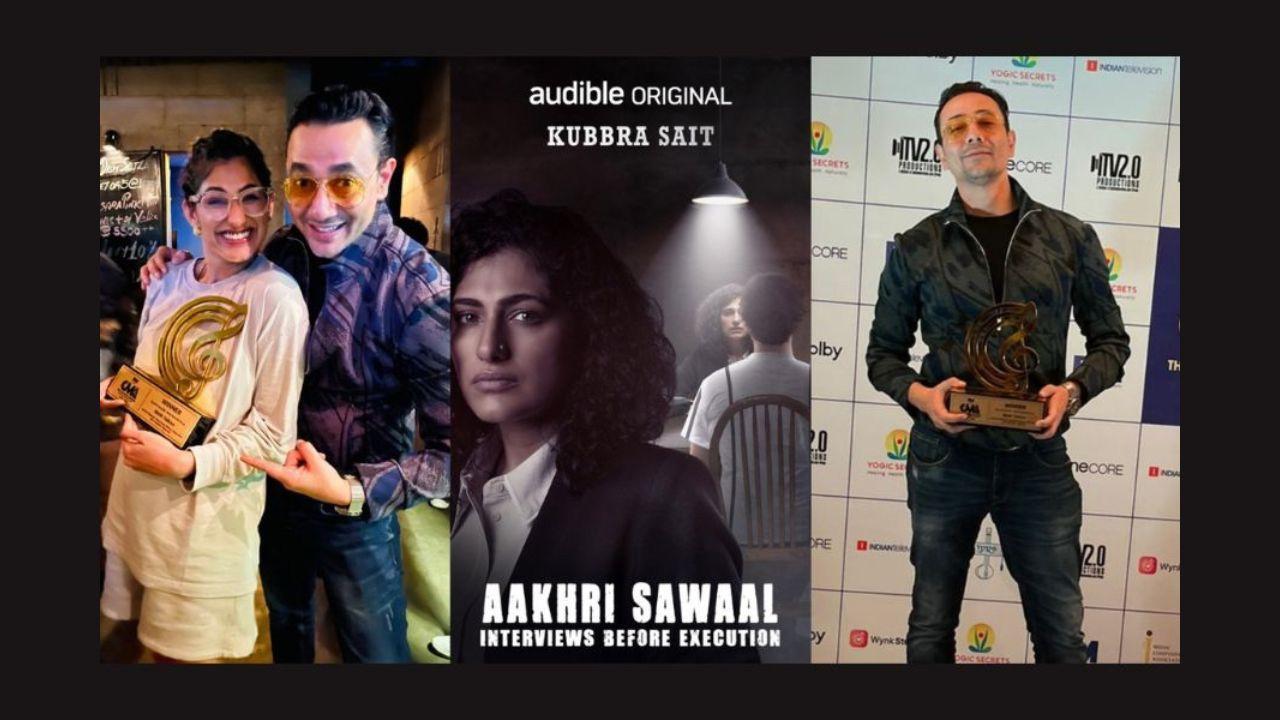 
Audible Original ‘Aakhri Sawaal- Interviews Before Execution’, produced by MnM Talkies, won the Best Podcast award. ‘Aakhri Sawaal’ is a psychological thriller, a 10-episode series where psychologist Zarah Kaul (played by Kubbra Sait) interviews ten criminals guilty of hideous crimes before their final execution. It is a star-studded show with some really intense performances, an Audible Original produced by MnM Talkies, one of the leading audio production houses in the country.

“Having podcasts nominated in music awards is the beginning of a new era; an era where audio portals will co-exist together with music and podcasts”, says Mantra (Director, Aakhri Sawaal- Interviews Before Execution).

One of the major highlights of the event was the coincidence of the other two nominations in the competition, which also hailed from the house of MnM Talkies.

MnM Talkies have certainly produced some of the best podcasts, including Batman Ek Chakravyuh, Commander Karan Saxena, Bhaskar Bose, Kaali Aawazein, I Hear You, Mine and Yours and more, available across streaming platforms.