What lies ahead for Kartik Aaryan, Ranbir Kapoor, and Ranveer Singh? 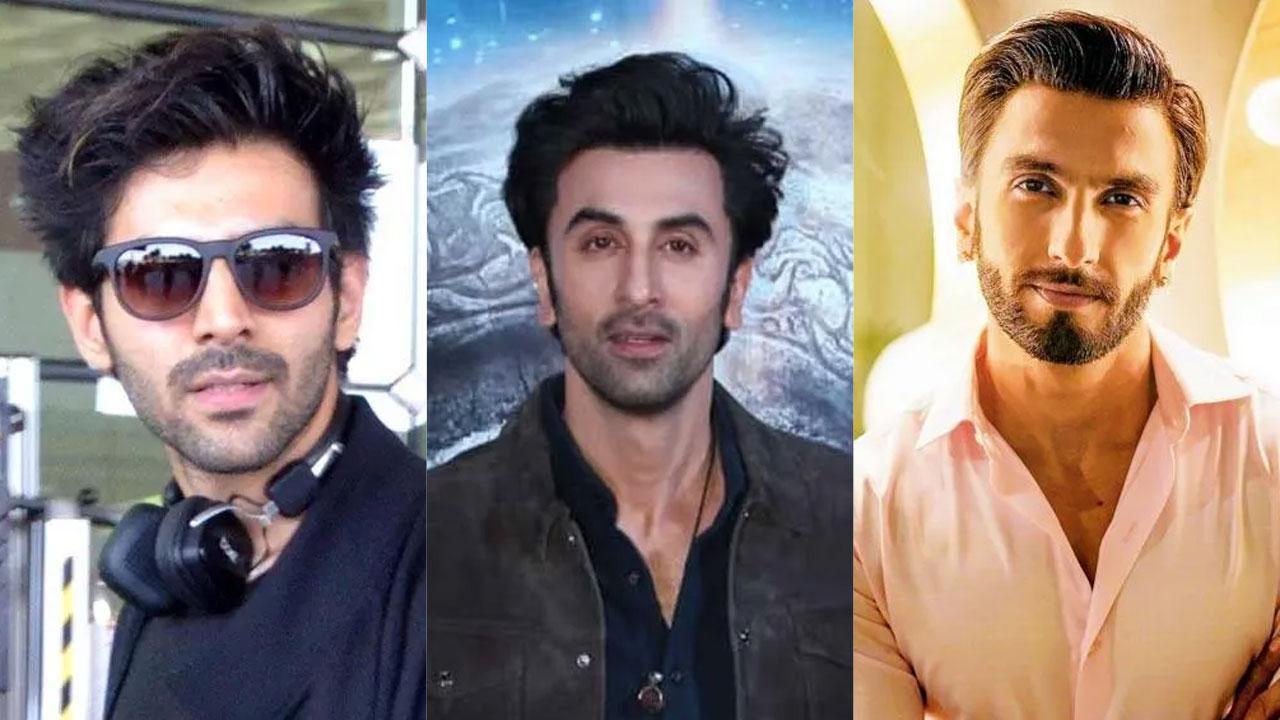 
Kartik Aaryan, Ranbir Kapoor and Ranveer Singh are three actors who have impressed fans and critics alike with their films and performances.

While Kartik Aaryan became a household name with films like the Pyaar Ka Punchnama franchise, Sonu Ke Titu Ki Sweety and Lukka Chuppi, he also did a film like Dhamaka, a space little far from his oeuvre. A conscious decision to now take on a mixed bag of content and experiment, the young actor has an impressive line-up with Shehzada, Freddy, Bhool Bhulaiyaa 2, Captain India and Sajid Nadiadwala’s untitled next.

Ranbir Kapoor, on the other hand, is back with a bang after missing from the big screen for a while – The actor takes on large canvas dramas with Shamshera and Brahmastra, then ventures into a lighter space with Luv Ranjan’s untitled next. The actor will also headline the dark thriller Animal, directed by Sandeep Vanga of Arjun Reddy fame.

Next up is Ranveer Singh, fresh off the success of 83. The actor brings his eccentricity and signature style in Rohit Shetty’s Cirkus, a take on William Shakespeare’s Comedy of Errors and the social comedy Jayeshbhai Jordaar. He then teams up with Gully Boy co-star Alia Bhatt for Rocky Aur Rani Ki Prem Kahani and a film with Shankar Shanmugham next in the pipeline.

Interestingly, what the 3 stars have in common is their ability to deliver nuanced performances, while also grabbing the attention of the masses.

Next Story : Masterclass in family dramas