Shefali Shah: Film comes from the culture of Malgudi Days

Creatively satisfied after shooting for six projects in 2021, Shefali discusses why working on Paatal Lok co-director’s next, 3 of Us, has been enriching 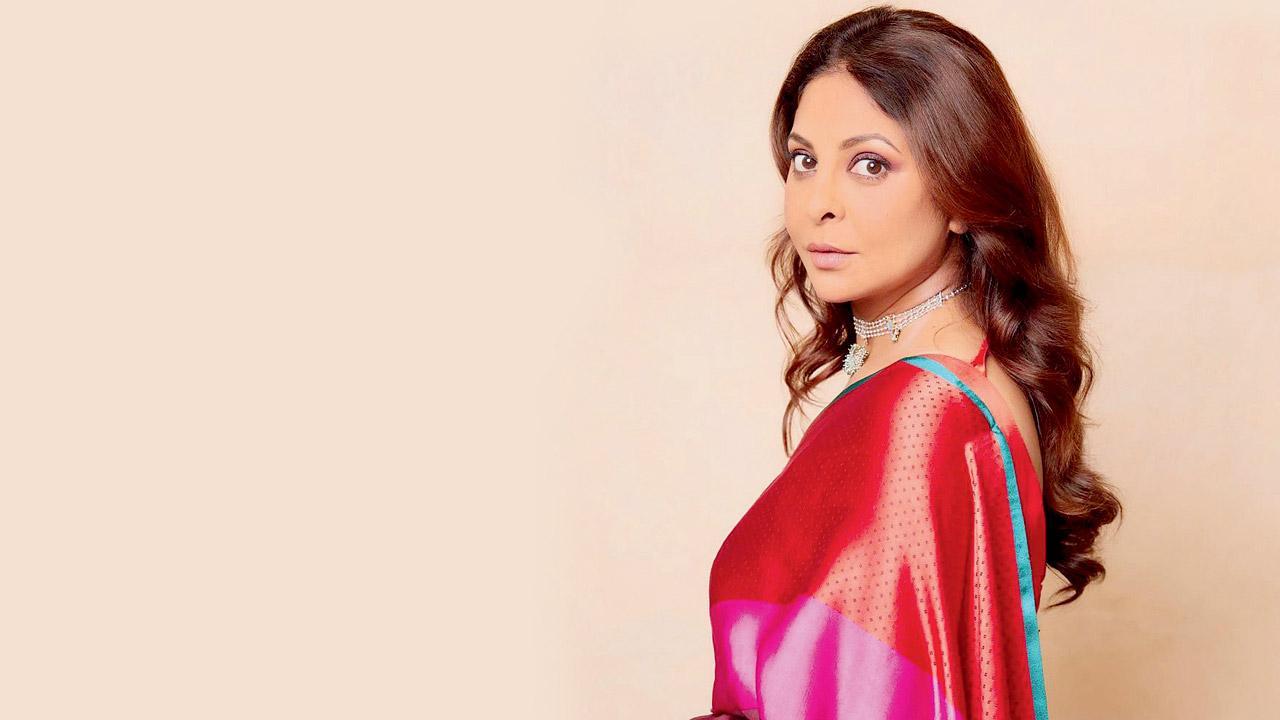 
Shooting six projects in a year can be quite a handful. How does one go from one film to another without feeling spent? If you’re Shefali Shah, you see each project as an opportunity to embrace a new character. “I did six projects last year,” she exclaims, almost surprised that she packed in Delhi Crime 2, Human, Darlings, Doctor G, Jalsa and 3 of Us in the same year. “I have always been choosy. But after having such a line-up, I have to wait for something better. I am dying to go back on the set, but [the project] has to be as rich as the ones I have done till now.” 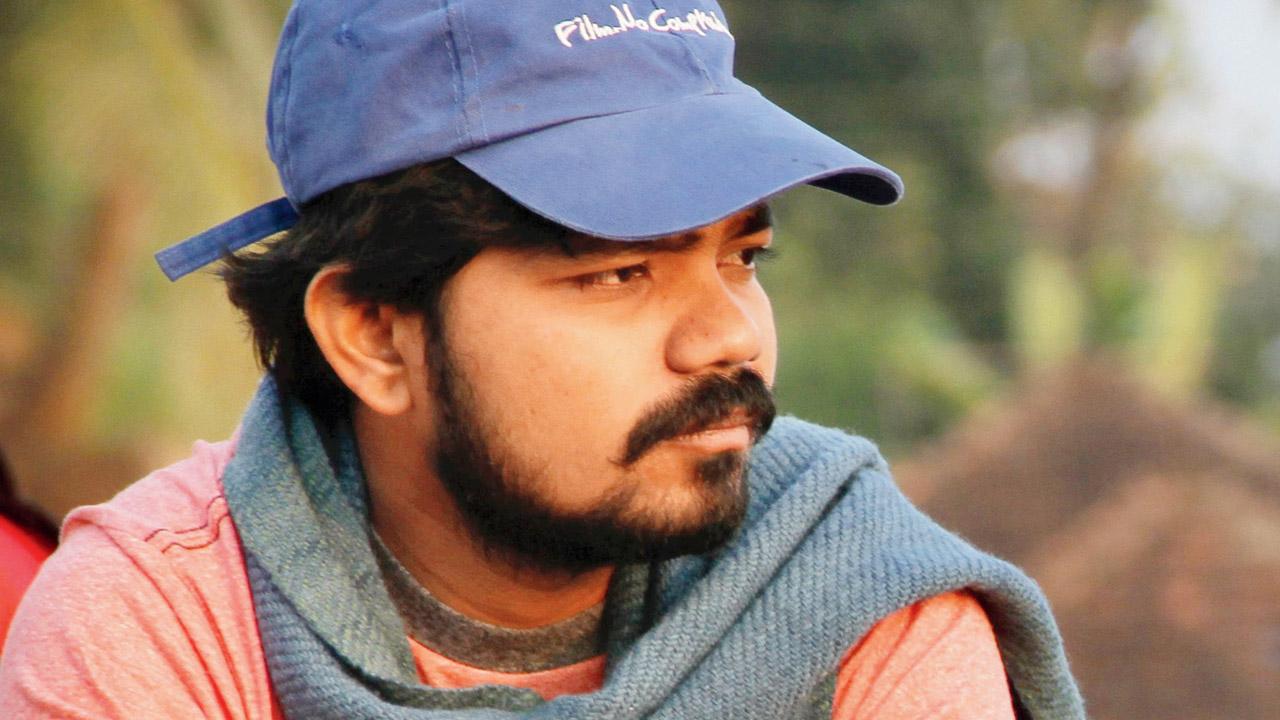 The actor, who began the new year with medical thriller Human, is now looking forward to Darlings. Alia Bhatt’s maiden production venture is special to Shah as it gave her the rare opportunity to showcase her comic timing. “I somehow have this serious image. Nobody knows that there is a humorous and wicked side to me. Darlings explores that.”

Where she can capture the essence of Darlings with a few adjectives — “It is wicked, dark and hilarious” — the actor chooses her words more carefully when describing 3 of Us. “It’s complex, but the whole film seems so simple,” she reflects. Director Avinash Arun, who is making his Hindi feature film debut after the much-acclaimed Paatal Lok (2020), has roped in Jaideep Ahlawat opposite Shah. “The story is so delicate. We shot in the Konkan region, which is stunning. The film is in Hindi, but has a Maharashtrian backdrop. It comes from the culture of Malgudi Days, but it’s not exactly like that.” 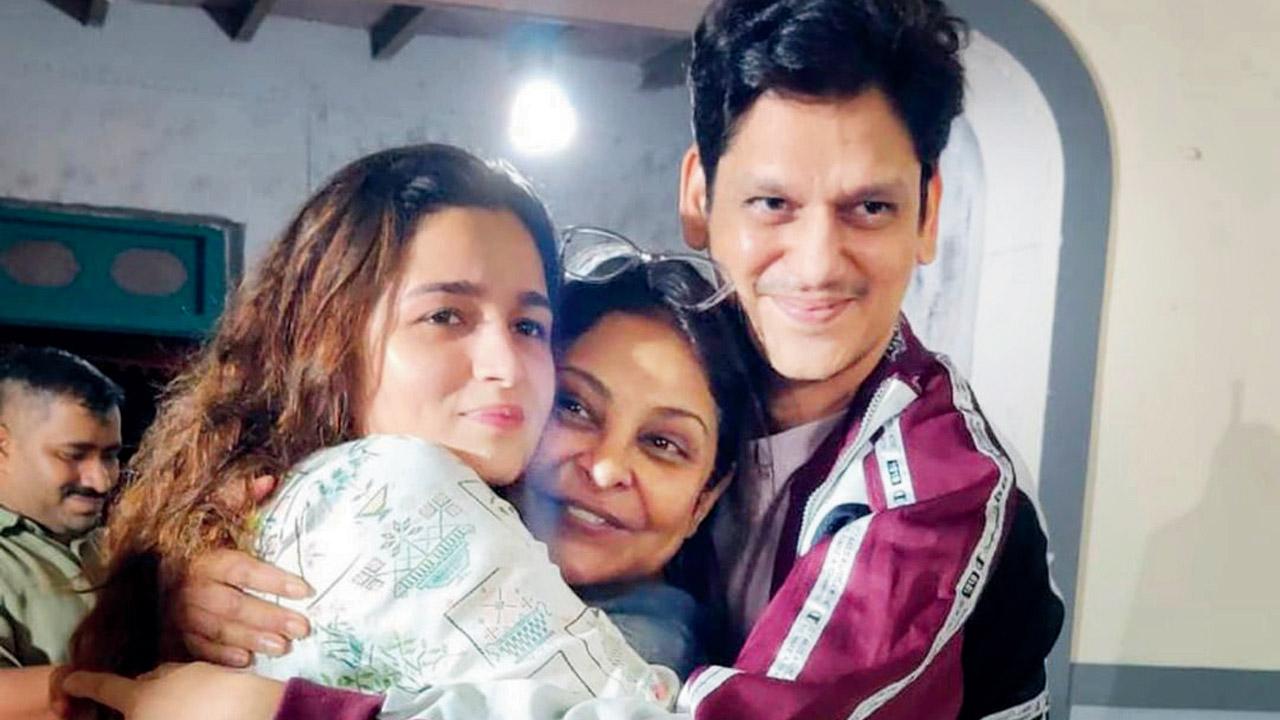 Shah stars in Darlings alongside Alia Bhatt and Vijay Varma

It is evident that she is impressed by Arun’s passion for his craft. “Avinash is an emotionally rich person to be able to create something like 3 of Us. We both were completely in sync. If I would deliver a shot in a certain way, he would say, ‘Why don’t we try it differently?’ I would say, ‘I will do it, but I think the first one goes better.’ Sure enough, the moment he’d call cut after the shot, we used to look at each other and say, ‘Let’s go with the first one.’”