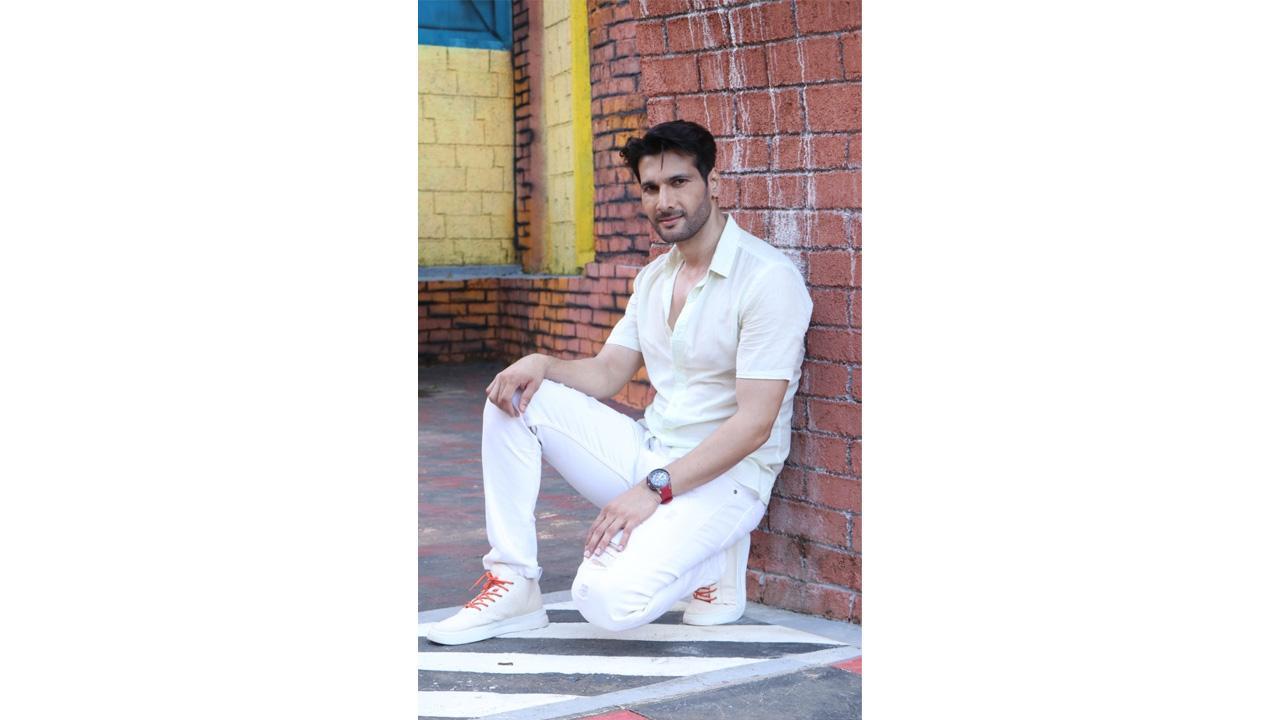 Bollywood actor Aham Sharma recently completed the shooting of the song Naina for the film Ajay Wardhan. The actor told that this song is a very beautiful romantic song. He enjoyed this song a lot during the shooting. The song has been directed by director Dushyant Pratap Singh. Sri Lanka's famous actress Rashiprabha sandeepani will be seen with him in this song. The choreographer of the song is Andy Bhakuni while the cinematographer is Gifty.

The film Ajay Wardhan is going to release on November 4. The film is based on the life of India's renowned Dental Dr Ajay Aryan.The film has been directed by Dr. Pragati Agarwal. Bigg Boss fame Romil Chaudhary is seen in the lead role of the film. Who has played the character of Dr Ajay very well.

Aham Sharma told in a conversation with the media that he is very impressed with the work of director Dushyant Pratap Singh. His creative work not only makes the project good but Also All actors's feel very comfortable with him. Aham told that Naina is a beautiful romantic song. He sincerely hopes that the audience will like this song very much.

Let us tell you that Aham Sharma is a famous Bollywood actor who is working in films like Acting Ka Bhoot, Naseeb mera Dushman, The Power as well as in TV serials like Vikram Betaal Ki Rahasya Gatha, Crime Next Door, Brahmarakshas, ââBharatvarsh, Manmarziyan etc.