Ahmedabad, a city that was bustling with cotton mills and textile industries in the pre-independent era, has always been a thriving economic centre. Today, it is the centre of Gujarat’s Growth Engine. 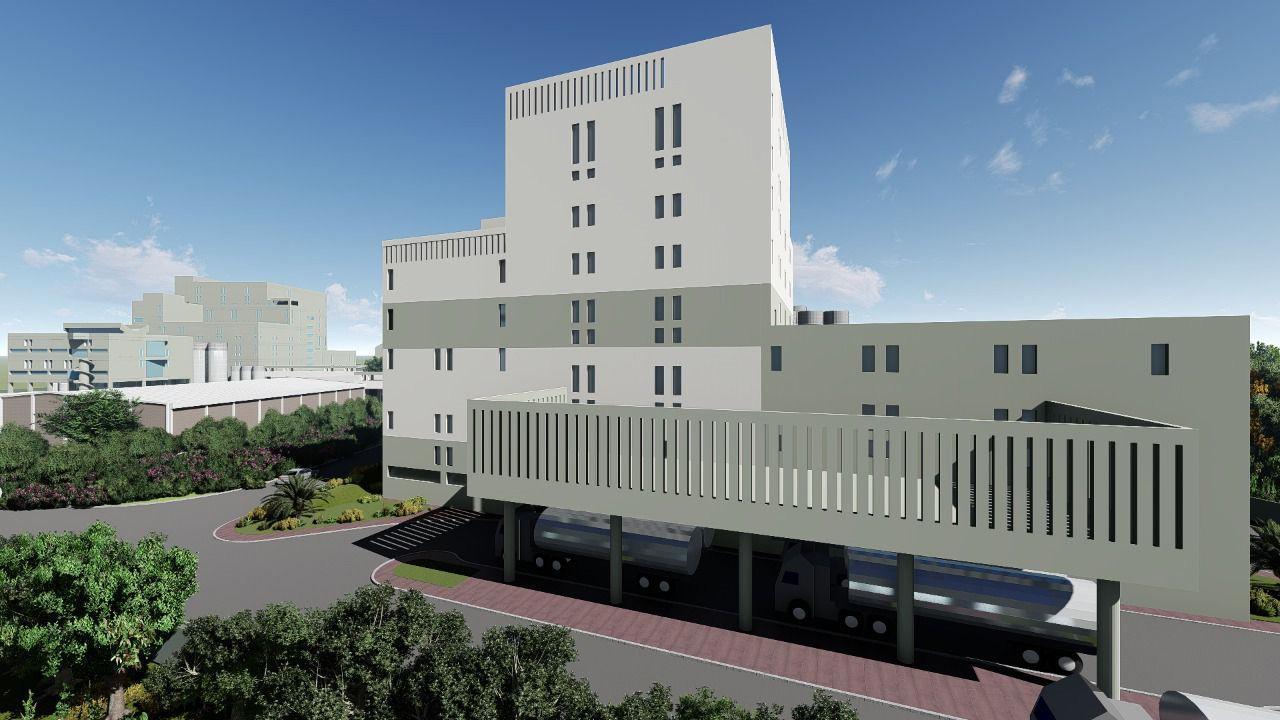 Formerly called the Manchester of India, this city was given the status of the ‘UNESCO World Heritage City’ in 2017. While Gandhinagar is the capital of Gujarat, Ahmedabad is its heart. A heart that beats with a vibrant culture, art, traditions and a zestful life.

This made India’s only ‘UNESCO Heritage City’ feature on the ‘World’s Greatest Places 2022’ by the TIME magazine.

Situated on two sides of the river Sabarmati, Ahmedabad is a confluence of a cosmopolitan world and the old world charm. From the intricate carvings on the Sidi Saiyyed ni Jali to the World’s Largest Stadium- the Narendra Modi stadium, Ahmedabad, or Amdavad, as it is popularly called, is a cultural fiesta for people in India and the world. The city also has an important role in India’s freedom struggle. Mahatma Gandhi began the Salt March from Sabarmati Ashram on 12 March, 1930.

Not many people would know but the city was also called Ashaval, after its ruler Asha Bhil, in the 11th century. The indigenous Ahmedabadi saree is still known as the Ashavali saree. The area extended from the present day Calico Mills via Jamalpur Darwaja up to Astodia Darwaja. This was known as Asha Bhil no Tekro — the hub of weaving Ashavali sarees which lies in the walled city of Ahmedabad today.

The famous heritage walk in the old city will take you through the pols and give you a glimpse of the life in the old city. At the same time, one can find traces of French and Persian architecture in a few buildings of the old city.

Last year, Prime Minister Narendra Modi inaugurated new attractions at the Science City in Ahmedabad. These have been built at an estimated cost of â¹ 400 crores.  The aquatic gallery, built at a cost of â¹ 260 crore, is the largest in India with 68 tanks to display a variety of marine flora and fauna. To add, it has a spectacular underwater walkway which gives visitors an enthralling experience.

The robotic gallery was built at a cost of â¹ 127 crore. It is spread across an area of 11,000 sq meters. There are more than 200 robots of 79 types. These include humanoid robots which are human like and interact with people around. It is a fascinating sight for children and young people today. To add, a nature park, spread across 20 acres, was also inaugurated.

Not only that, the Kaizen Academy, situated on Ahmedabad Management Association’s campus, houses a delicate and fascinating Japanese style Zen Garden. An interesting aspect about this garden is the fact that it has been designed by two city-based architects.

10 minutes away from the Zen garden, you will find an explosion of local art and traditional outfits at Law Garden. The area is thronged by thousands of people from various parts of India during Navratri. The House of M.G, in the old city, is the finest place to relish an authentic Gujarati meal. Within its periphery, you will find shops and vendors selling different kinds of sweets for over 7 decades.

Ahmedabad houses the one of the finest management institutes of Asia- the Indian Institute of Management. The old campus is a sight to watch as it is designed by the famous architect Louis Kahn. The National Institute of Design in Ahmedabad is the finest educational and research institutions for Industrial, Communication, Textile and IT Integrated (Experiential) Design in India.

The city also houses Physical Research Laboratory, founded in 1947 by the father of India’s Space Programme Vikram Sarabhai. When we talk about India’s space program, Ahmedabad holds a prominent place as it has the Indian Space Research Organisation. ISRO has led a number of ambitious space missions for the nation and continues to do so even today through Mangalyan, Mars Orbiter Mission and many others. ISRO is only the fourth space agency to reach Mars and the first in the world to do so in the first attempt.

Other places to visit include the Sabarmati Riverfront, Manek Chowk, Kite Market, etc.