As 'Hum Aapke Hain Koun' completed 28 years of its release, Anupam took to his Instagram handle and remembered the movie. 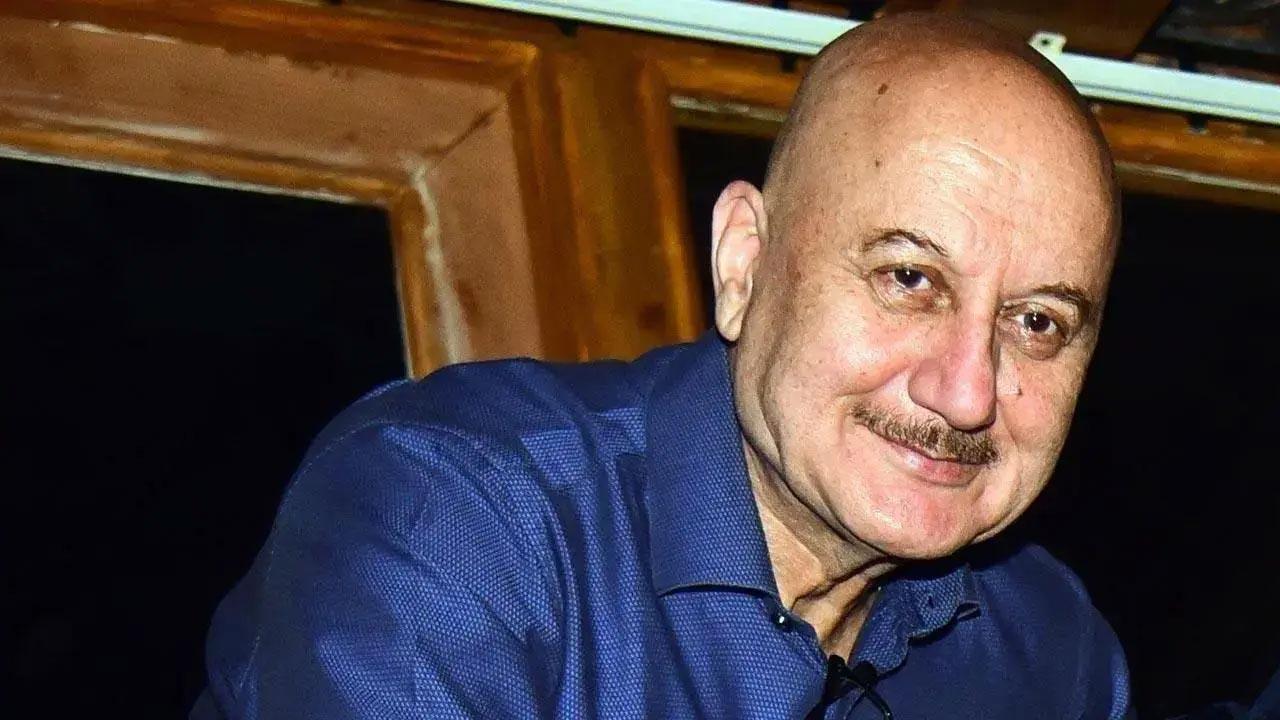 Helmed by Sooraj Barjatya and produced by Rajshri Productions, 'Hum Aapke Hain Koun' is a story of Indian wedding traditions by relating the story of a married couple and the relationship between their families. The movie was a modern take on the 1982 film 'Nadiya Ke Paar'. It was the first Indian film to gross Rs 100 crore at the box office.

The flick won 13 Filmfare Awards, which included those for Best Film, Best Director, and Best Female Actor. The blockbuster became a turning point in both, Dixit, and Khan's careers.

Dixit, who played the role of Nisha in the 1994 Sooraj Barjatya-directorial, was romantically paired opposite Khan's character (Prem).

Next Story : Sidharth Malhotra treats fans with a dashing selfie in yellow shirt