Dhruv Kapoor Appointed as a Member of the Telephone Advisory Committee in Ministry of Communications, Government of India

Ministry of Communications, Government of India issued order for the Appointment of Dhruv Kapoor as a Member of the Telephone Advisory Committee for a two-year term. 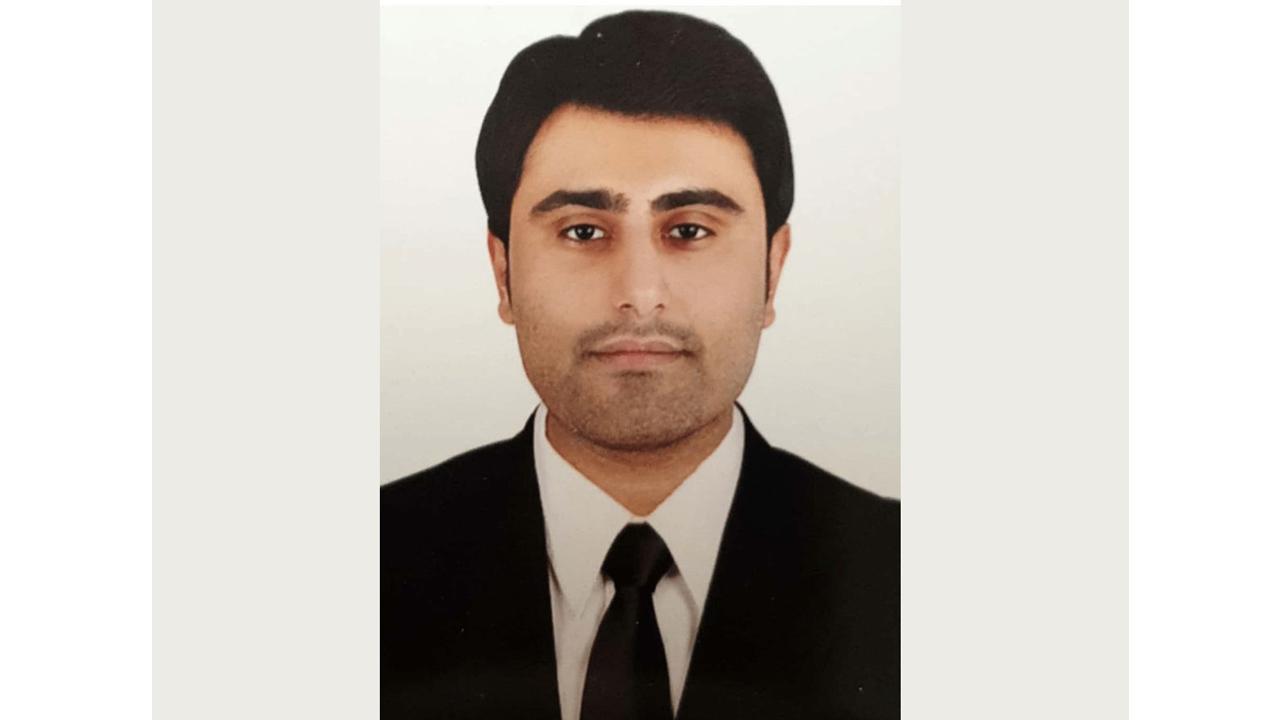 Telephone Advisory committee (TAC) is a high-level Indian Government body comprising of Members of Parliament (MPs) and prominent figures who are directly appointed by the Ministry of Communications, Government of India to handle telecommunications concerns in India.

Dhruv Kapoor is a Social Activist and the Chairman of the International Human Rights and Crime Control Council of India (NGO), Delhi State. He graduated from Delhi University with an honours degree in political science. He has also been the President of Student's Union, University of Delhi (Dayal Singh college).

Next Story : Traya - A one stop solution to all your hair fall problems with results seen through Traya reviews