#MeriPehliAcademy campaign has been dedicated to all the mothers. 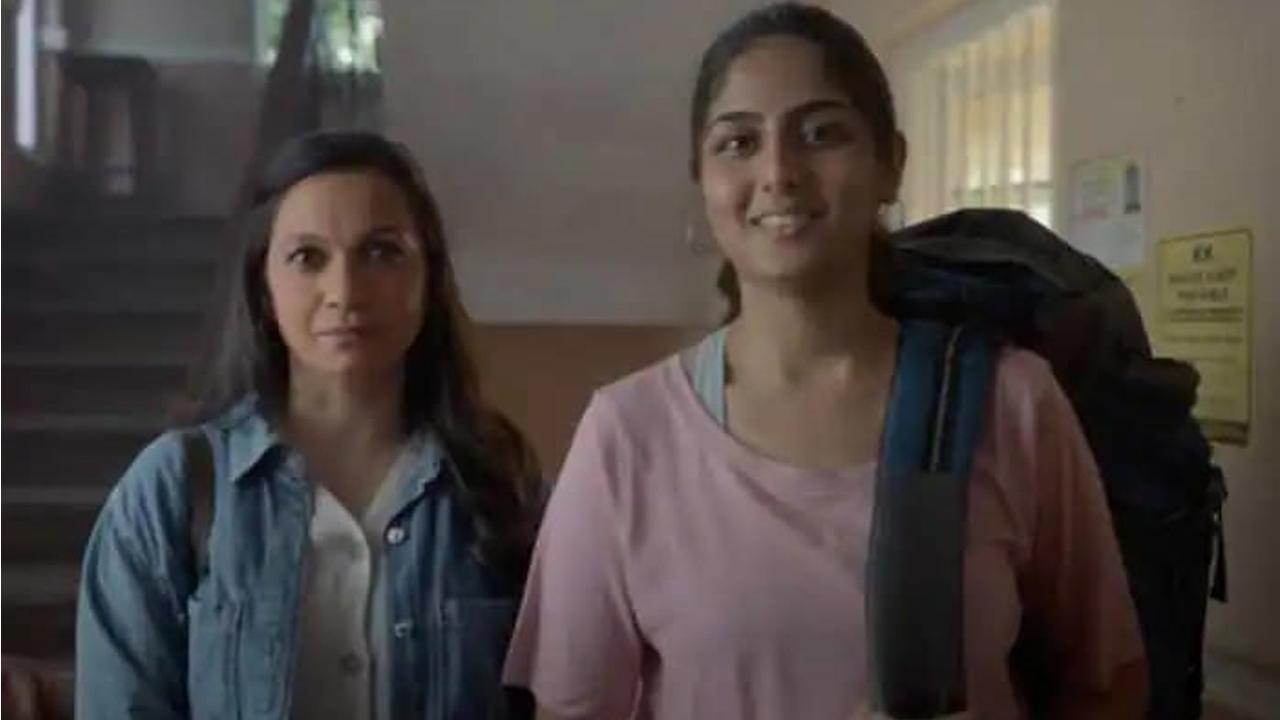 A Hindi Doha describes the importance of a teacher. As per the Doha by poet Kabir Das, “Teacher is even greater than God" and who better to play the role of the first God - teacher, a child will ever know than a mother. A mother is the first teacher in every child's life and Unacademy captures this sentiment beautifully in their new campaign film #MeriPehliAcademy.

Conceptualised by Ogilvy, the film showcases the story of a young student - Bulbul, who is moving to a new city in India to live alone. Through the process of setting up Bulbul's mother guides her in every step of the way and this gives her a deep realisation that it is indeed her mother who is her first academy.

MeriPehliAcademy campaign on the occasion of Mother's Day is winning hearts.

The campaign film has also seen a huge rise in views and shares. It has also been spoken about across sections from inspiring individuals to celebrities to the common man.

Audience response has been overwhelmingly good towards the campaign with acclaimed celebrities like Genelia D'Souza talking about it.

It has also garnered more than 10 million views, just on YouTube. The campaign #MeriPehliAcademy was also amongst the top three trends on Mothers day despite the IPL game being on air.