Astonishing the world with his prowess and excellence in the digital and business space, enter Nathan Sanahuja. 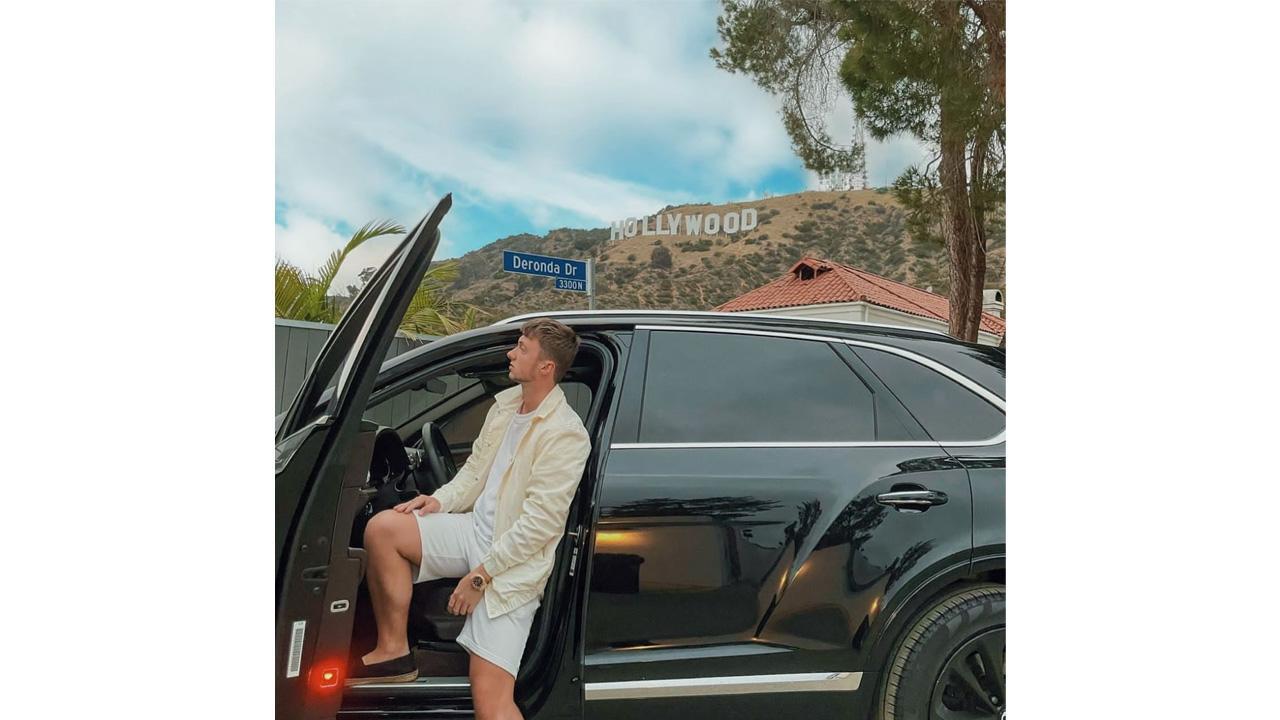 There are tons of talented beings working their way to the top in their respective industries and making their name count in the same as young business owners. Ever wondered what could have been the reasons behind the swift rise of these professionals and entrepreneurs in their journeys? Well, there could be innumerable factors, but experts opine that nothing beats feeling passionate and determined to work toward one’s goals, and these two basic but vital qualities help people turn their ordinary into extraordinary in more ways than one. Serving as one of the finest examples of one such extraordinary talent in the world of business is multipreneur Nathan Sanahuja, originally from Nancy, France, who now travels between Dubai and France.

Nathan Sanahuja is the one who, over the years, has proved his mettle in the business space, starting his journey as a teenager with his media company NS Media, a social media marketing company. The constant growth and success his company earned in a short span helped him become a top French entrepreneur, social media manager, and influencer strategist. He has always remained determined to provide clients with the best influencers for upping the game of their businesses and brands and to lead them toward massive sales and revenue.

His collaborations with big names in the influencer marketing sector, like Kourtney K, also prove how far he has reached in his journey and the enormous promise he shows to become a sought-after name in the online realm. Nathan Sanahuja is, however, more than what meets the eye. He has spread his wings with so many other businesses as well, like ERAMEDIA, Media Stellar, Divine Luxury Cars Rental, The Arts Club Metz, Garden Lounge Club, and also an NFT club Alien Secret Society.

It won’t be wrong to say that at only 21 years, Nathan Sanahuja (@nathan_sanahuja) is dominating his fields and creating a lot of buzz around him and his work with all these businesses and brands.

Next Story : Meet Davina Thacker- The trailblazing fashionista from Kolkata!