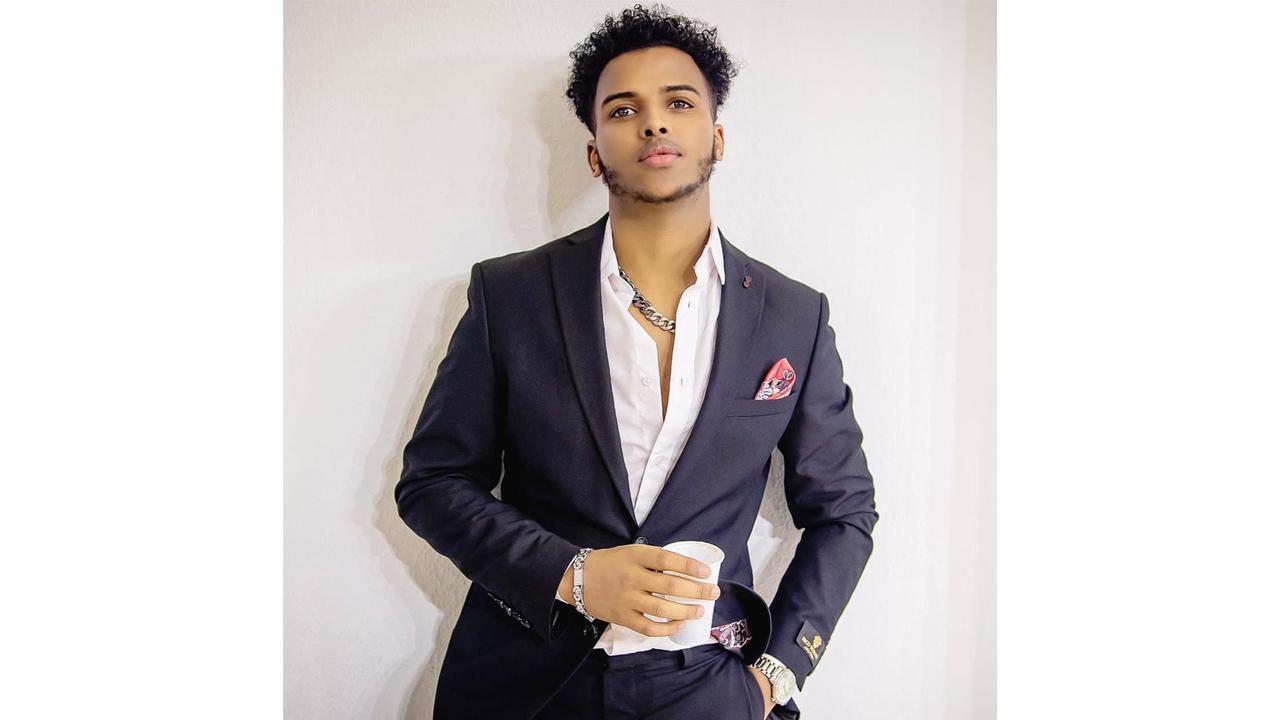 Social Media has become part of our daily life. It is rare to find a person who has not access or account on social media platforms like Instagram, Facebook, Snapchat and TikTok etc. It has become a sort of necessity nowadays. Social media are interactive digital channels that facilitate the creation and sharing of information, ideas, interests, and other forms of expression through virtual communities and networks. Social Media can make someone overnight famous because it has potential due to huge number of users. Recently, a song 'Lacala' became viral as 'Lacala Challenge' on TikTok which is a popular social media platform.

The singer of the Lacala is Baashe Delta, a Somali-German musician, singer, songwriter and composer. He was born in Somalia and later moved to Germany. He released his first single called "Najma" in 2019 at the age of 17. The song was a hit in Somalia and managed to seek attention of the critics of the music industry. However, 'Lacala' gave him the global recognition on TikTok where people loved the 'Lacala Challenge' because of its rhythm and unique music mixed with African and European music. He became very famous personality in Germany specially in music industry.

Baashe Delta turned to streaming channels like Spotify to build his own community where his music is well appreciated. He is also active on Social Media like Instagram and TikTok where he connects with people. His rare qualities include singing in multiple languages, Somal, Hindi, English and German. Due to singing in four languages, he has huge number of audience from all over the world making him famous with a lot of fans in every corner of the world.

Recently, he launched his own record label called "KKURBO studio" managed by Lsmgmt Lolita Siyad. The young singer felt the need to have a record label signed for an every singer, because most of the East African singers are not signed to any labels, nor they are earning as much as other singers in the West. Living as a refugee in Germany, Baashe Delta had to work day and night to pursue his dream of becoming a successful musician and owning a record label.

No doubt, Baashe Delta has achieved so much at a young age. He is considered highly talented and an inspiration for new comers. However, his music journey also had difficulties and obstacles that he overcame with his constant struggle. He is trending on Social Media platforms which means social media played important role in his music career. He is also working on many upcoming projects. Looking at his music career, it can be safely predicted that he will be a music giant one day.