Battle Of The Meme Coins! A Look at Dogecoin (DOGE) And Big Eyes (BIG)

Meme coins have become one of the biggest aspects of the modern crypto landscape. 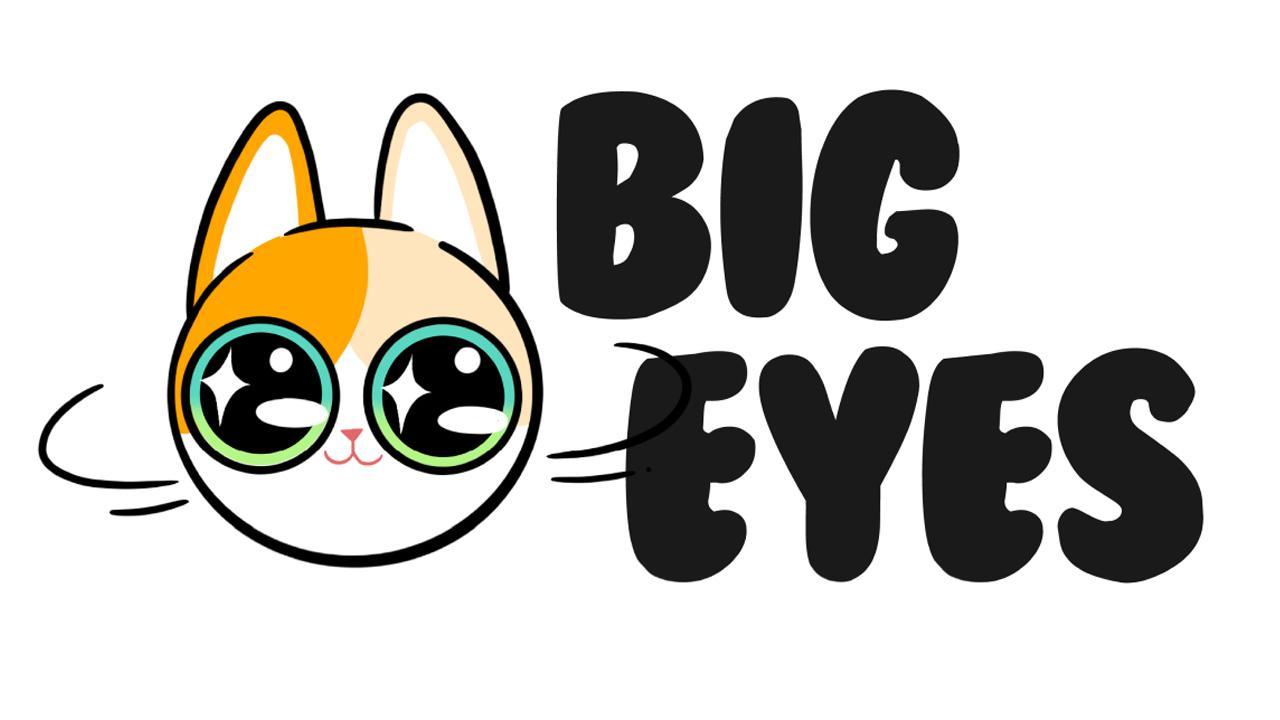 While the founding token of the meme coin movement, Dogecoin (DOGE), is still holding strong as the most successful meme coin on the market, many other tokens have been threatening to take its place. Innovations and built-in hype have many tokens being speculated as a genuine threat to the giant, making the future of the meme coin market an exciting yet uncertain one.

One of these tokens is Big Eyes (BIG). In this article, we will look at Dogecoin (DOGE) and where it stands in today's market, and what Big Eyes (BIG) is doing differently that is setting it apart.

Dogecoin (DOGE) And The Power Of Celebrity

As previously mentioned, Dogecoin (DOGE) was the first meme coin to enter the crypto market, and continues to be the most successful.

Elon Musk and his relation to Dogecoin (DOGE) goes back to 2019, when he first began making posts on social media platform Twitter about his admiration for the coin. Before this, the coin had little in terms of a following, being way behind tokens like Ethereum (ETH) and Bitcoin (BTC). But with this tweet, and subsequent tweets that continued in the coming months and years, the token was able to explode in value.

Since then, Elon Musk has also become one of the biggest celebrity faces behind the entire crypto market, being able to make tokens rise and dip in value with a single tweet. His power over the entire landscape is vast, and with his history with Dogecoin (DOGE), it is entirely understandable how the token has shot to the top.

As such, while Elon Musk remains a favourable face in the crypto community, investment in Dogecoin (DOGE) is still likely to make returns. However, this does not make Dogecoin (DOGE) entirely invincible.

Big Eyes (BIG), And The New Age of Meme Coins

While Dogecoin (DOGE) certainly has age and celebrity endorsement on its side, the token does still have some weaknesses.

Being based on a near decade old meme, and with little to offer in terms of utility, Dogecoin (DOGE) has struggled to evolve. It lacks the functionality of tokens like Ethereum (ETH), and has done little to keep up with the times, such as through NFTs, which competitors like Shiba Inu (SHIB) have been able to undertake.

These leave Dogecoin (DOGE) vulnerable, with other tokens having real opportunities to get close to or even exceed the tokens success.

This is where Big Eyes (BIG) intends to make a change.

Using a cute cartoon cat as the face of their meme token, Big Eyes (BIG) has created a direct polarisation to Dogecoin (DOGE). Dogs and cats are opposites, after all. However, the goal to differentiate themselves from Dogecoin (DOGE) does not end there.

By understanding the shortcomings of Dogecoin (DOGE), Big Eyes (BIG) has created a community which is self-sustaining, staying afloat through a character that has been fully fleshed out and realised, and a community that the platform intends to nurture. This will be done though the routine publication of content surrounding the Big Eyes (BIG) cat character, as well as through community events to draw Big Eyes (BIG) holders together.

From comic books to NFT collections, Big Eyes (BIG) is setting itself apart by having their meme token focus on a character, and the currency of cuteness that it provides. However, this is not the only appeal, as the token has been designed to be easy to use and trade. This will increase activity in the economy, allowing the value of the token to grow.

As they say on their website,Big Eyes (BIG) will have ‘No Ruff Stuff’, with their tokens having no buying or selling tax, as well as no fees, thanks to their dynamic tax system. This direct association with dogs, through the word ruff, only further emphasises the tokens distinction and evolution from Dogecoin (DOGE).

All of this combined has set Big Eyes (BIG) up to be a very anticipated token, with its launch scheduled for the upcoming months. It is therefore not one that should be missed.

Find out more about Big Eyes (BIG) at:

Next Story : Life might not be perfect but Venkatesh N’s make up is!