BeauMonde Entertainment Turns 4 - How Bombay’s Nightlife has been revolutionized for good! 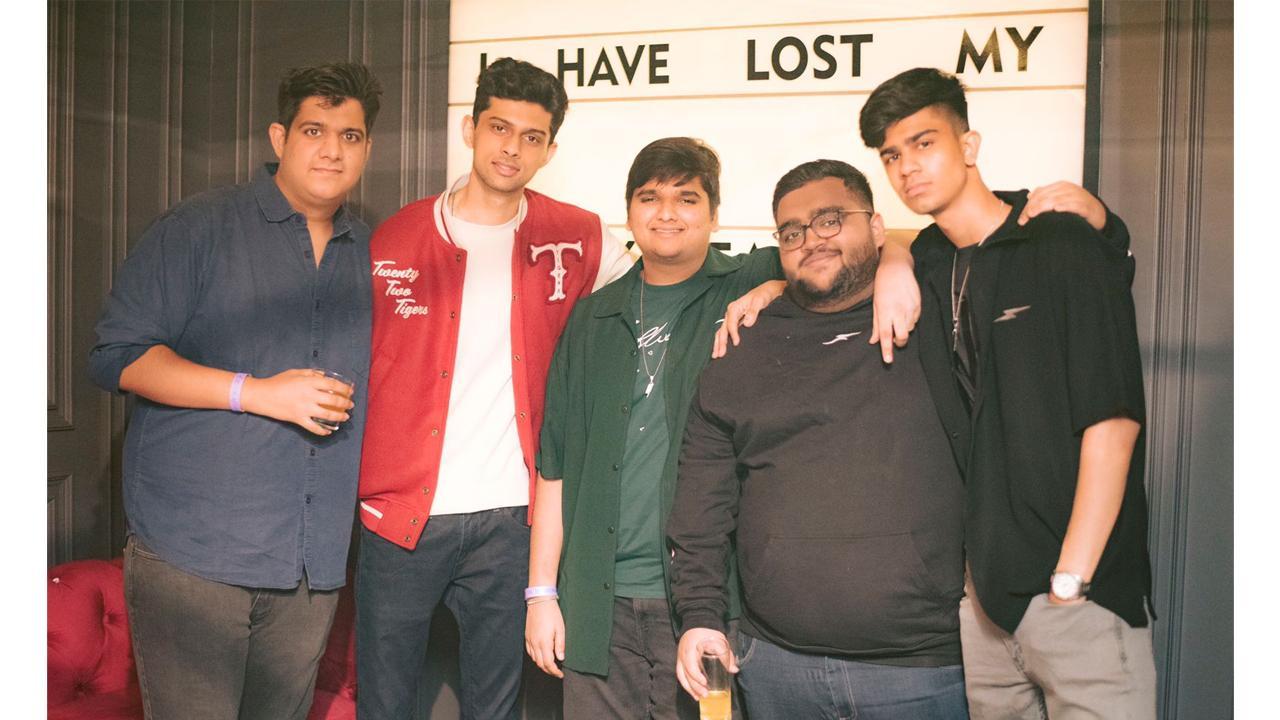 
Last weekend marked the Fourth Anniversary of BeauMonde Entertainment, one of Bombay premiere nightlife and entertainment companies. What started out as a regular Thursday Hip-Hop night curated by a group of friends at their favourite nightclub has now grown into nothing less than a weekend ritual hosted at Mumbai’s top nightclubs, hotels and restaurants with a cult-like following consisting of star-studded attendees, essentially making their brand synonymous with Mumbai Nightlife

The first question usually posed is with regards to the meaning of BeauMonde, the French word BeauMonde means The World of High Society - essentially aligning with the aim behind what the company wanted to create - a community of weekend friends. This community has been built and retained over the last 4 years but the journey has been nothing but easy, right from entering a market which was already largely dominated, to surviving more than 2 years without any events during the pandemic, to constantly finding & discovering new concepts and experiences week in and week out.

What allowed BeauMonde to gather the momentum and following it has today and what set BeauMonde apart from the other major players in the industry are it’s imaginative IP’s launched at various nightlife venues around the city - these include a flagship Friday Property ‘Frankin Friday with BeauMonde’ at the brand-new nightclub Toyroom Mumbai, a Hip Hop & Fashion themed concept ‘Drip or Drown’ at Pa, Pa, Ya, BKC, one of the city’s largest Holi celebration at Bar Bank, a 3 venue party at the 5 star Hotel Intercontinental and countless more inventive experiences. The organization has worked with over 25 venues such as Four Seasons, Bastian, Toyroom, Café Panama, Liv, 145, Pa Pa Ya, Farzi Café, Younion, Keiba, The Game Palacio and more, to keep it brief, if you’ve ever been partying in Bombay, BeauMonde have probably been there. The organization claim that they have been successfully able to shift the conversation from - “Which club do we go to party tonight?” to “Where’s BeauMonde’s event tonight?” and the company’s success over the past four years is testimony to that. BeauMonde have even taken their concepts to Goa; the country’s party capital, kicking off 2022 at the newly launched Bo-Tai Goa!

The 5 Founders of BeauMonde, namely - Aryan Pai, Nathan Menezes, Nidhish Kakad, Raghav Bakshi & Shresht Khetan, are confident that their journey has yet only just begun, in fact, 2021 saw the launch of their second sister company - Elevate, a platform for underground an electronic music. With a keen interest and intuition towards hospitality and music, the 5 see experiential-entertainment as the future and we are keen to witness how they continue to remodel the Mumbai Nightlife scene!

Next Story : Sanjai Kumar is all set to launch his Quick Commerce platform ‘Obdushop’