Berlian Films Ltd. And A. S. Media Recipes Pvt. Ltd. Together Are Serving The Film Industry Like No One!

Line Production is the backbone of any film made in India or any other part of the world. 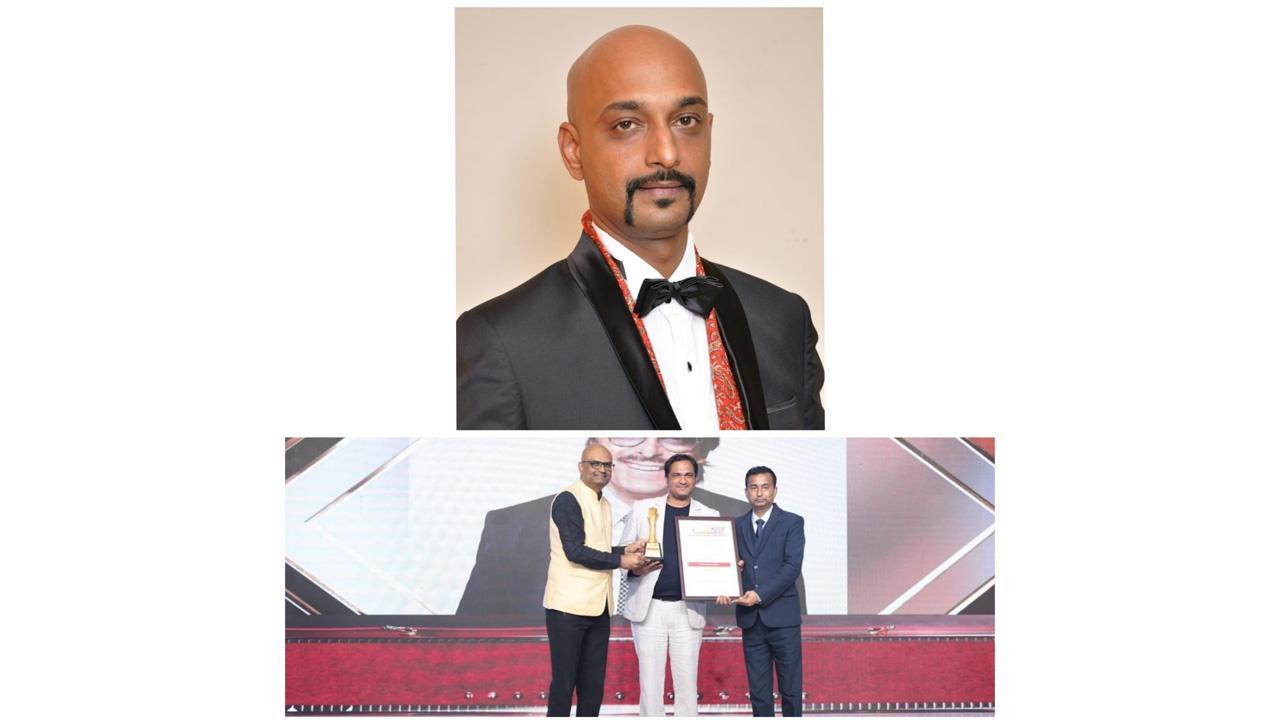 From providing all kind of support for shooting the films and scouting apt locations for shooting movies, filmmakers heavily rely on Line Producers for fulfilling various needs of the films and the filmmakers. And here comes Berlian Films Ltd. and A. S. Media Recipes Pvt. Ltd. in the picture! Since many years, together both the companies are continuously providing their services not only to Bollywood and South Indian films, but many popular Hollywood films and other Indian regional Films too.

With the help of their international vendors, Berlian Films Ltd. and A. S. Media Recipes Pvt. Ltd. provide ground support for not only to films but also TV shows, Ad shoots, web series shot across the globe. They provide all kind of equipment, apparatus and all other kind of support required for shooting purposes. Both the companies work for immersive experiences for various visual mediums. From inception of the concepts till the release of films/shows, both the companies provide services not only related to Line Production but they are offering pre and post production services for quite some time now.

Currently many Bollywood movies are being shot in various part of the world. Shahrukh Khan's Pathan is being shot in UAE and Greece, John Abraham’s Tehran will be shot in Scotland & UK wherein Varun Dhawan starrer film Bawaal was also shot in Paris, Berlin & Poland recently.

Interestingly, Mr. Rajesh Rajput has been an Assistant Director to many showman filmmakers for many years and he has worked on more than 600 Bollywood as well as regional movies. Whereas Mr. Santosh Shetty is a well-known Line Producer associated with major production companies in India.

Notably, during the pandemic period the cost of Line Production escalated domestically as well as internationally. During this period the nature of the business also went under a drastic change. But Berlian Films Ltd. and A. S. Media Recipes Pvt. Ltd. both continued to serve the media and entertainment industry in a very efficient and cost effective ways.

Mr. Rajesh Rajput and Mr. Santosh Shetty said, "Through Line Production and our motion picture companies we believe in providing good quality service to the media and entertainment industry. Though our job is not easy but we are dedicatedly catering various needs of film, TV and web show industry for more than 2 decades now. Our companies are now being recognized on a global level which is no less achievement in itself."

Next Story : Animal Save India turns traffic signals into activism spots on Gandhi Jayanti Spreads the message to stop animal cruelty across the country