Chimakurthi's story of reaching for the stars and collaborating with world-renowned technology experts.

Chimakurthi has also led various mission-critical projects with major tech and non-tech giants. He had also been appointed to major positions at various mammoth tech firms and is known for putting his all into his work and going the extra mile for it, earning the trust of both employers and employees. 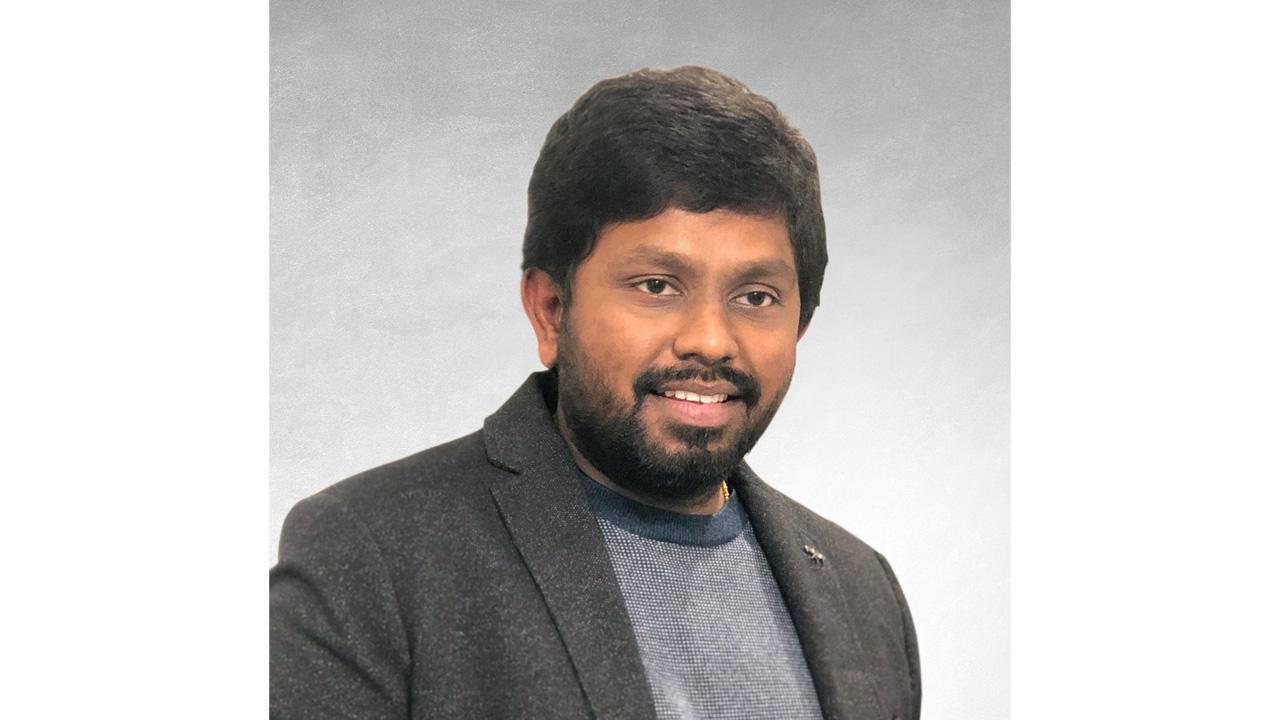 A teenage boy’s curiosity about learning about the computer world and software turned him into a well-known and successful man in the field of data and technology. Venkata Naga Satya Surendra Chimakurthi, also known as VNS Surendra Chimakurthi is an Indian software professional whose determination joined his fate with Cognizant Technology Solutions in 2011, where he guided customers to achieve digital transformations using bundled software technologies. After graduating in information technology from Vellore Institute of Technology, Chimakurthi’s story of following his passion and dreams despite all the hardships he and his family faced is surely an inspiration for many.

He holds expertise in several technical languages, including DevOps, Docker, Kubernetes, Terraform, Ansible, AWS, and Azure. He had been an integral part of multiple projects associated with Cognizant, including the enterprise product "assetSERV," a cloud-based, enterprise-grade, and digital marketing platform. Not only this, but with the utilization of his skills, Chimakurthi has, in the past few decades, helped revolutionize the information technology industry.

Proficient in a wide range of technologies, including security, storage, web applications, databases, systems administration, IT cost management, and capacity planning, Chimakurthi had poured his innovative ideas into many of the projects and assisted firms to accomplish their targets. He has worked with Cognizant technology solutions for the top international and national enterprises, including the largest automobile manufacturer, General Motors; the global top food and beverage company, PepsiCo; the top pharmaceutical industry, Johnson & Johnson; and the leading global, diversified information, services, and media outlet, Hearst Magazines.

He'd also dabbled in writing, penning a piece titled "The Pandemic: Driven New Age of Cloud Computing."The book focuses on the diverse ways in which the cloud computing industry holds the potential to shape the post-COVID-19 era.

Chimakurthi has also led various mission-critical projects with major tech and non-tech giants. He had also been appointed to major positions at various mammoth tech firms and is known for putting his all into his work and going the extra mile for it, earning the trust of both employers and employees.

His passion for data and intelligent positioning is what made him survive the hardships of life and establish himself not only at the national level but also at the international level. Chimakurthi remains dedicated to using data as a medium for solving business problems and aiding decision-making and hopes to continue taking ownership in this field.

About his achievements, Chimakurthi holds the position of a senior member of IEEE (The Institute of Electrical and Electronics Engineers) and MIET (IET Membership). He remained a judge for various prestigious awards, such as the Stevie Awards, the Ehealth Care Awards, the AIVA Awards, the SIIA Codie Awards, and many others, where he earned the opportunity to judge his fellow professionals. Chimakurthi also wrote many international journals, which have been published via various known national and international media. His strong interpersonal skills and analytical skills made a normal Indian guy a well-known tech expert. Chimakurthi’s journey is an inspiration for several individuals who are tech lovers and look forward to excelling in the field.

Connect with him on LinkedIn and Google Scholar:

Next Story : Nikita Nayan Is One Of The Best Makeup Artist In Gurgaon and Delhi NCR.