Crypto Gems: MetaCryp Gets Off to a Good Start While Dogecoin and VeChain Set to Hit New Highs

The concept of "cryptocurrency gems" may be foreign to newcomers. Let's quickly take a look. A "coin" in the context of cryptocurrencies is digital money that can exist and function as a blockchain and be bought, sold, and otherwise transacted with other coins. 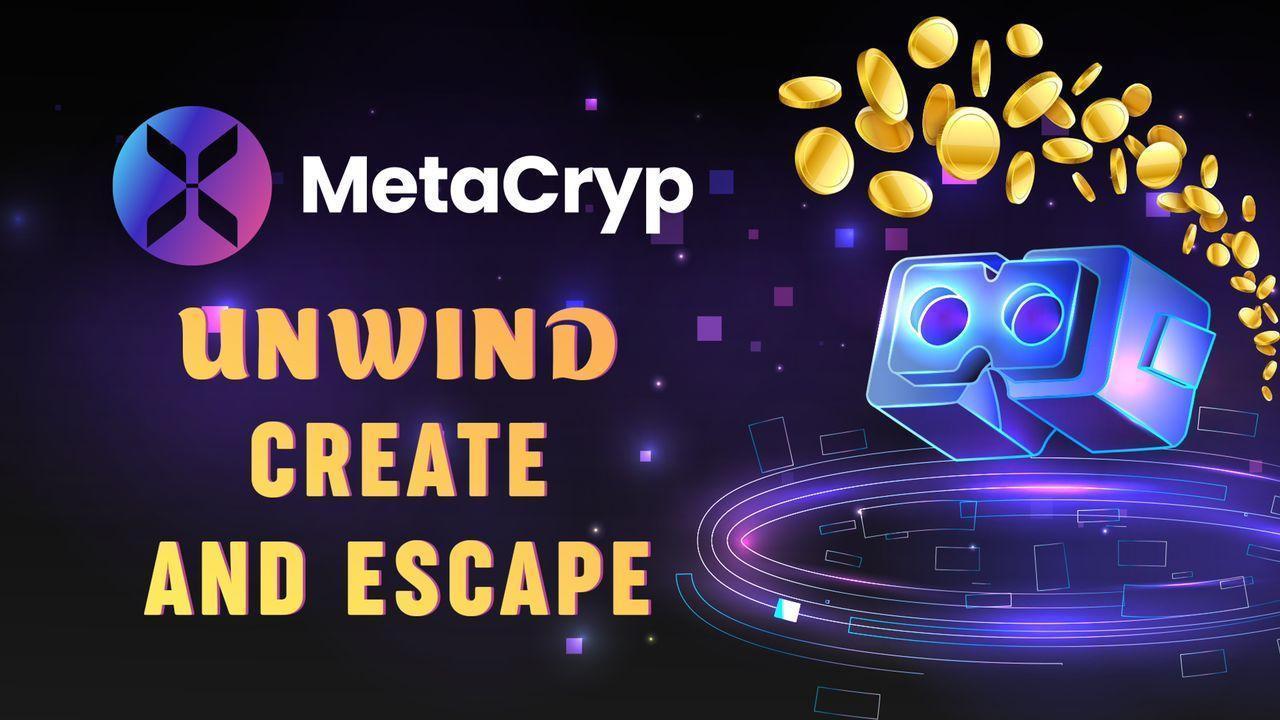 Virtual currency, or cryptocurrency, is a digital asset built using blockchain technology, widely renowned for its decentralization. A digital currency is a kind of payment that operates in an encrypted and decentralized environment. Unlike traditional currencies like the US dollar or the British pound, the value of cryptocurrencies is not controlled by any central authority.

Like all digital assets, cryptocurrency is vulnerable to the ebb and flow of supply and demand, which explains the recent market correction. After investing, it's natural to worry about getting swept away by the market, knowing the risks involved. Nonetheless, there are countless possibilities to be explored in crypto. With a few crypto gems like MetaCryp (MTCR), Dogecoin (DOGE), and VeChain (VET) in your purse, you're set on a course with potential benefits ripe for the pick. 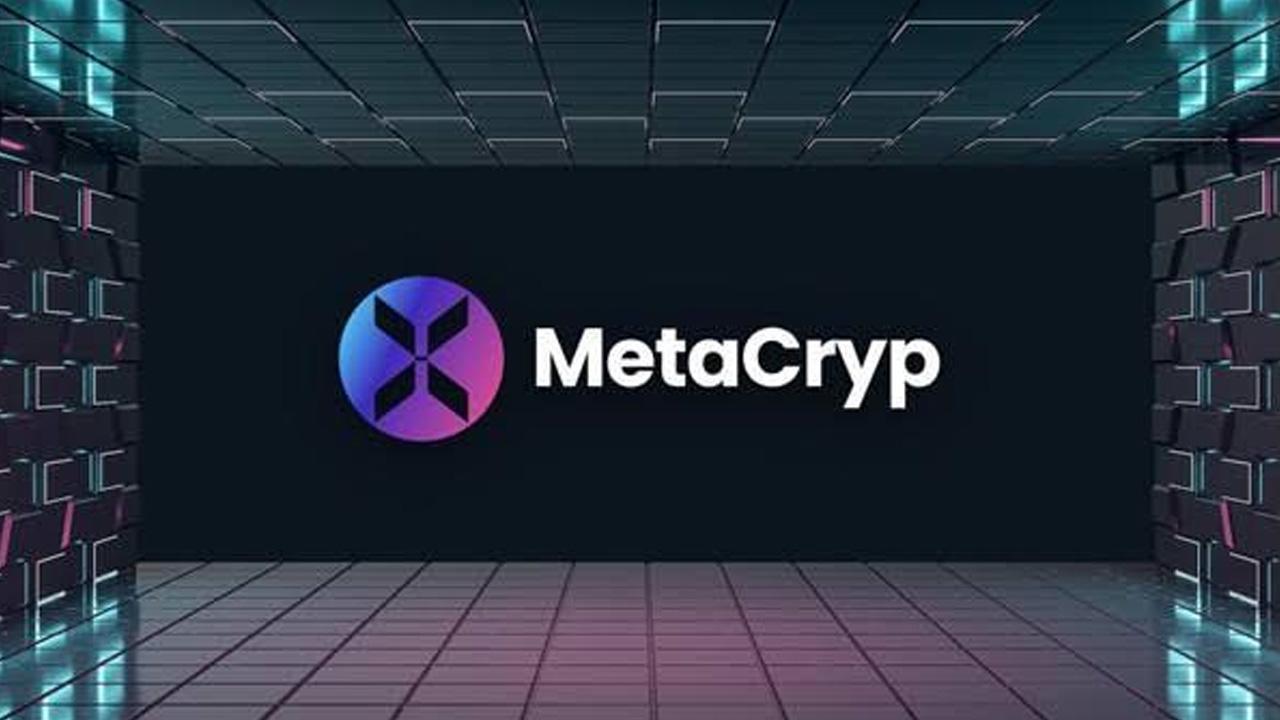 The Binance Smart Chain is the foundation for the Metacryp (MTCR) network, the first video game and finance (GameFi) forum that promises to bring together the cryptocurrency population.

The platform is mainly driven by its user base, who share the belief that a project's ability to scale and expand its audience is the most crucial factor in determining its ultimate success in the Metaverse. This is because blockchain-based gaming is still a relatively new concept within the cryptocurrency sector and will require some development time to reach its full potential.

The site's goal is to provide a setting where users can chill out, learn something new, make new friends, and make some money all at once. MetaCryp is constantly seeking partnerships with industry leaders so that they can integrate features that simplify the relaxation process for their customers. When these collaborations are finalized, the platform plans to show off some of the capabilities that will be available as a result.

The Network's native token (MTCR) holders have a voice in governance and can vote on important issues. That will be distributed proportionally to each participant's MTCR tokens.

With bonuses and incentives like a 70% bonus on a $3000 fiat deposit for MTCR tokens, amongst other incentives, MetaCryp is set to be user-oriented.

Dogecoin (DOGE) - The Memecoin to Have

Dogecoin (DOGE) was the first meme coin, released to the public in 2013. Because it was released when cryptocurrency was stigmatized and the general public was unfamiliar with its basics and potential, Dogecoin's designers were poking fun at the entire cryptocurrency industry. It was made as a joke, not to serve any proper function.

The rise of Dogecoin (DOGE) may be traced back to the coin's early efforts to demystify cryptocurrency, a field of which very few people had knowledge. The cryptocurrency still has a spot in the top ten. Dogecoin (DOGE) can be bought and sold on major marketplaces. Binance Smart Chain is where Dogecoin (DOGE) is exchanged because of its low transaction fees, tremendous scalability, and rapid transaction throughput. DOGE might pull off its 2021 stunt again, and shareholders of the token will swell with pride.

VeChain (VET), which began operations in 2015 after its founding, is an established layer-1 platform. It was recently reported that the VeChain (VET) network would be integrated with both the fiat payment scheme Alchemy Pay offers and a few additional cryptocurrencies.

Vechain runs with two tokens called VeThor and VET. VeThor is utilized for gas in the new tokenomics, whereas VET is used for governance and staking. When a user owns a sufficient number of VeChain tokens, VeThor is created for them at no cost and in proportion to the number of tokens they hold. A higher VET score means more VeThor earned. VeChain (VET) can be included in this top three list because of how it can be implemented and how often it is used in the corporate world.

These three crypto gems are blue-moon-golden opportunities for anyone to get on and potentially make huge returns at the dawn of the bull market.

For more info on MetaCryp (MTCR), go to:

Next Story : Crypto News Flash - Why Should You Invest in Solana and Feed3?