Dr. Deepak Singh, a renowned filmmaker, and producer, has recently bagged the rights to produce a biopic on Kiran Dembla- The Fitness Machine. The movie will be an adaptation of the book which is based on the life of Kiran Dembla, written by the producer himself. 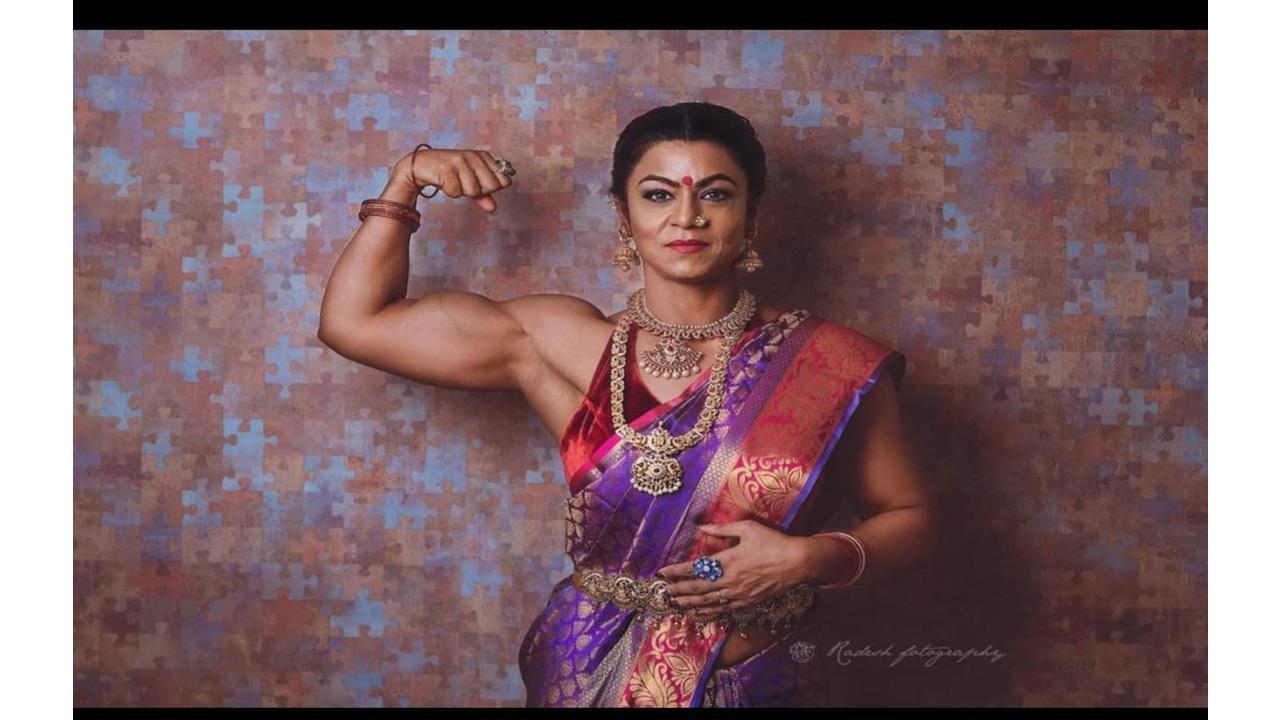 
Kiran Dembla, who hails from Hyderabad, has made her mark and has shattered unconventional stereotypes about women in India. She is a world-famous bodybuilding champion and she’s also a celebrity fitness trainer to actors like Taapsee Pannu, SS Rajamouli, Prabhas, and many other popular celebrities. While the courageous mother of two is being celebrated for her achievements today, she had to face tough challenges throughout her life for choosing the path which is less traveled by women. The story focuses on her journey from a housewife to a bodybuilder and fitness trainer.

For every woman in India who is trying to explore her identity and be something more than just a housewife or a mother, the stereotypical thought process of the patriarchal society makes their path more challenging. It is extremely tough for Indian women to pursue careers in the field of sports or bodybuilding - a space that is stereotypically dominated by men over the years. However, women like Kiran Dembla never failed to prove that one's future lies in their own hands, irrespective of their gender. 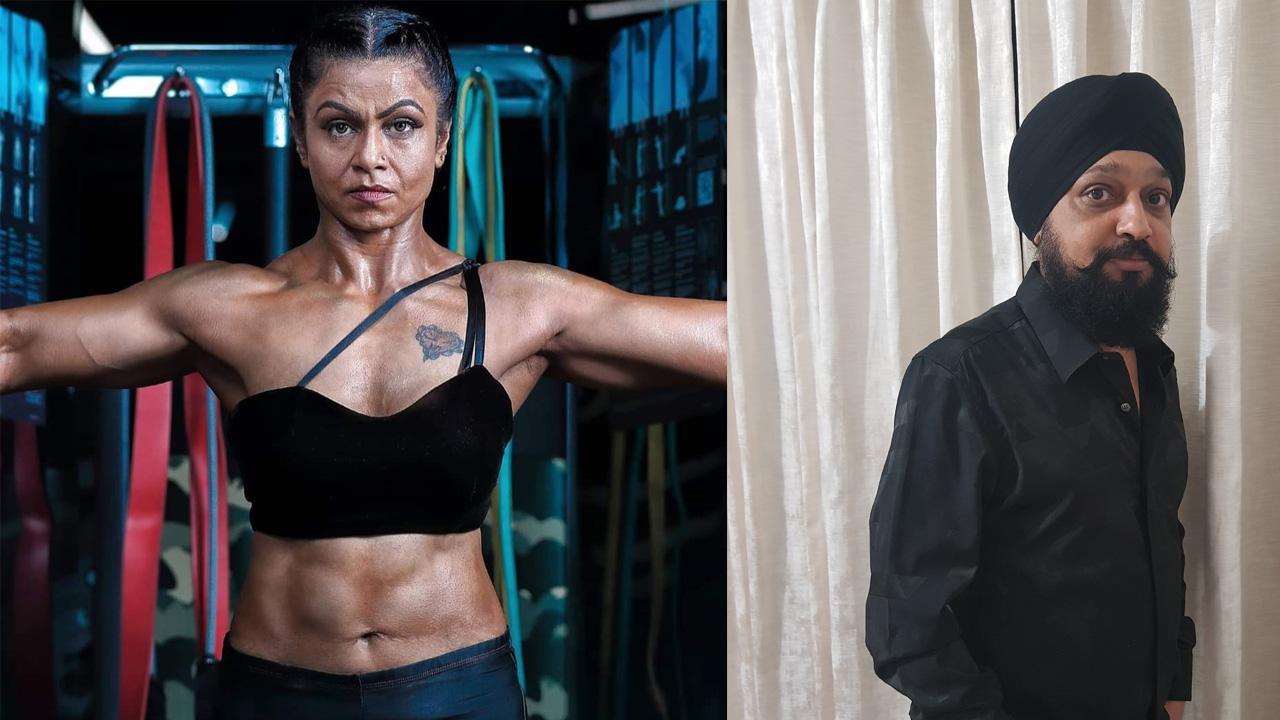 Today, Kiran Dembla is nailing her role as a mother while being a successful bodybuilder and fitness trainer. Her family is supportive and proud of her achievements. Apart from being a fitness trainer, she’s also a classical singer, DJ artist, vigorous mountaineer, and trained photographer.

Sharing her thoughts on the biopic, Kiran Dembla said, “I have always heard of the great works done by Dr. Deepak Singh. When I saw the biopics produced by him, I was thrilled to work with him. Over the years, many women have challenged the stereotypical thought process of Indian society and chosen careers that are viewed as unconventional for women. I feel honored and privileged to know that my story will be an inspiration to women all over the world and will motivate them to follow their dreams instead of accepting life the way it is. I’m looking forward to this new opportunity and I’m keeping my fingers crossed.”

She further added, “My journey from a housewife to a bodybuilder and fitness trainer was difficult and challenging. I had to face several negative comments and trolls because of my body. However, these things hardly matter when you have high ambitions and zeal to accomplish your dreams. My family was always supportive and they’re proud of me and that is what matters the most.”

Talking about his upcoming movie, producer, and writer Dr. Deepak Singh said, “I have already made 4 biopics and people like Kiran Dembla inspire me to write and produce more such films. She is a woman of true grit and determination and has a story that’s definitely worth your attention. I’m sure the story will inspire thousands of women and motivate them to accomplish their dreams and be something more than just someone’s better -half. The film will hit the theatres soon.”

Dr. Deepak Singh is a renowned filmmaker and producer and is the owner of Galaxy Entertainment. Apart from that, he is a noted writer and established content creator with more than 15 years of experience in content creation and he recently penned another book ‘Bravo Yadav’ which is the biography of Honorary Captain Yogendra Jadav Ji PVC who is India’s youngest Paramveer Chakra recipient and has survived the battle of Kargil War. Dr. Deepak Singh has also produced critically acclaimed Hindi feature film Soorma directed by Shaad Ali and stars Diljit Dosanjh, Taapsee Pannu, and Angad Bedi in prominent roles under the banner of SONY PICTURES and CS FILMS. The film Soorma is a 2018 Indian Biographical sports drama based on the life of hockey player Sandeep Singh.

Dr. Singh has also produced a Hollywood movie, Tiger, with Sir Mickey Rourke and Janel parish in collaboration with R3M Canada and partnered with JK Liv In foundation (Matthew Mc Conaughey) to promote it worldwide. This film is based on the Human Rights subject and it was a big hit. He also produced the film, ‘The Bad President’ based on the life of Sir Donald Trump in collaboration with Young and Free Films LA. Recently Mr. Dr. Singh has written and directed a short film based on the emotional Bonding of Brother and Sister called ‘Raksha Day Every Day.’

Now, Dr. Singh is looking forward to showcasing the journey of Kiran Dembla from a housewife to a bodybuilder and fitness freak on the big screen.

Next Story : How to reverse Diabetes? – Tips by Shikha Agarwal – Nutritionist and Health & Wellness Enthusiast