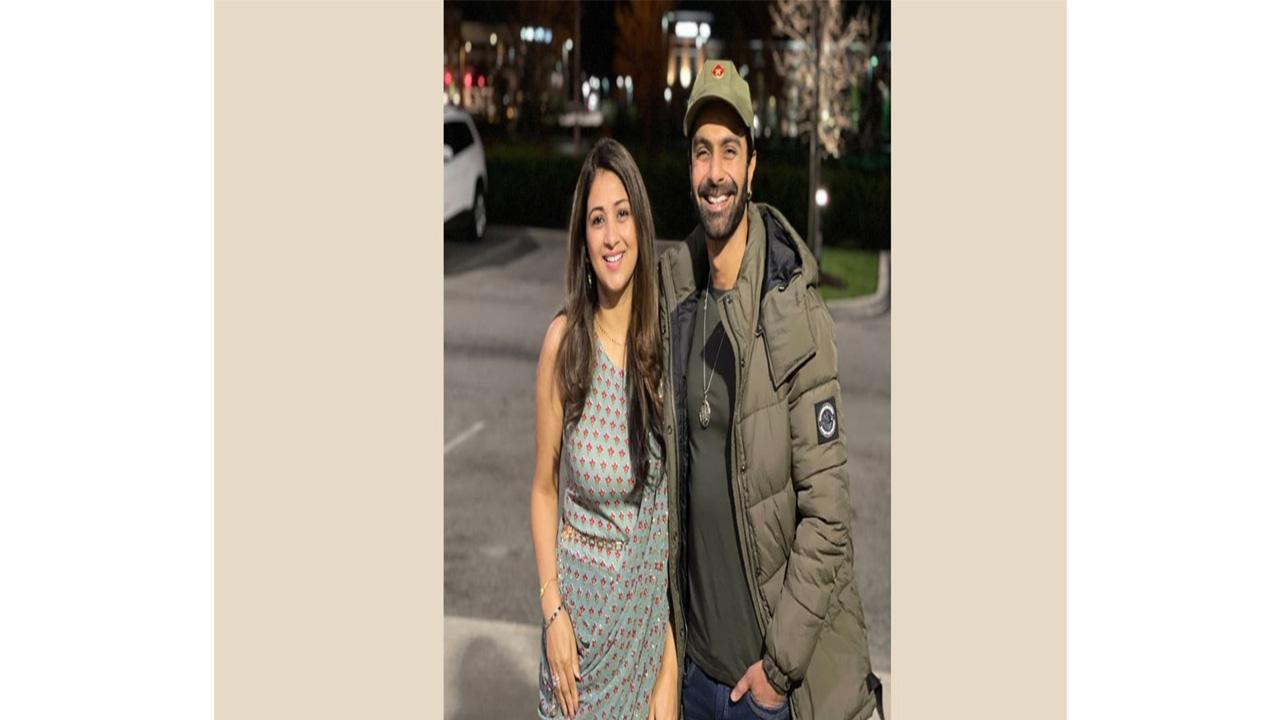 
Many Bollywood, political, and lifestyle celebrities have backed the Save Soil movement started by Isha Foundation founder and spiritual leader Sadhguru. Additionally, USA-based designer Anjali Phougat and Bollywood Actor Ashmit Patel express their gratitude and congratulations to Sadhguru on the 100th day of the "Save Soil" campaign's journey.

Sadhguru launched the "Save Soil Movement" in March of this year to raise awareness about declining soil health. He set off on a 100-day motorcycle trip that took him through 27 nations.

Actor Ashmit Patel joined the "Save Soil Movement" by supporting Anjali Phougat's Designer Dream Collection Save Soil awareness fashion event in April 2022 in USA, Ohio. It was one of the most social and opulent events organized by DDC.

Recognizing the public's support for Sadhguru's "Save Soil" campaign was an exhilarating experience for Designer Anjali Phougat and Bollywood Actor Ashmit Patel.

They were praised at the fashion show for their unique approach to raising awareness of the 'Save Soil Campaign.

Celebrity fashion designer Anjali Phougat supported Sadhguru's environmental project and was even featured on a billboard in Times Square to appreciate her effort.

Designer Anjali Phougat has been actively promoting The Save Soil movement started by Sadhguru.

Next Story : Nitte Deemed To Be University Offers Scholarships For B.Arch Program