Dharmendra Sharma and Vikrant Surinder Sharma, the producers of the recently released Dhokha Round D Corner (2022) are pleased with the audience response to their maiden venture in the taut thriller genre 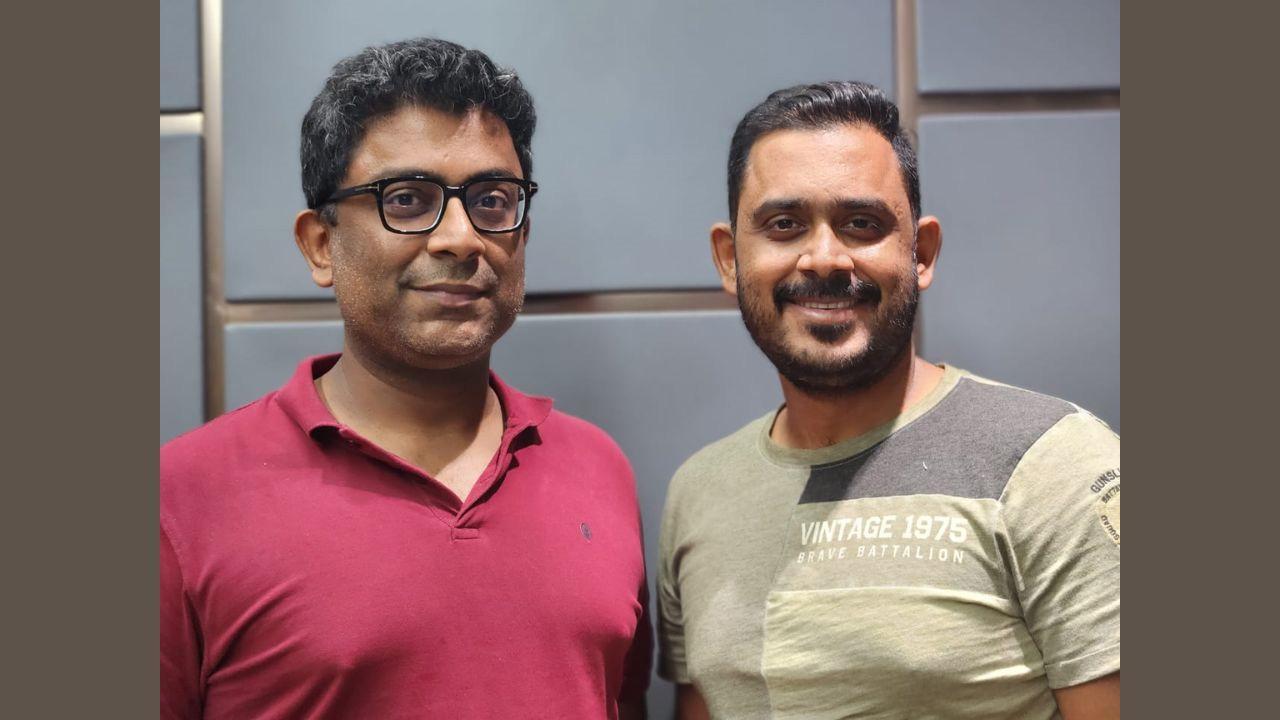 The vision of the Sharma brothers is to create and curate entertaining content in various genres. They have a knack for spotting new talent and have plans to introduce newer storytellers and voices to the Indian film industry. Having launched SSA (LLP), a company that is enriched with its strong production and creative expertise, the Sharma Bros. aims to produce richer, deeper, meaningful, and wholesome content for the new challenging market and are well connected with Bollywood as well As the south Industry.

With a positive start at the box office, #DhohkaRoundCorner promises a profitable investment for the makers! A multi-perspective thriller is doing well at box office along with the films’s satellite and OTT rights, it is turning out to be profitable!

Dharmendra Sharma says,  “it has been a great journey so far and we have fortunately worked with some of the top Bollywood talents from the start of our career. We always get the feeling that our mother and father are always blessing us from their heavenly abode and being related to the gracious Devgn Family, we have been groomed in the path by our cousin Mr. Ajay Devgn and we are forever indebted to him for continuing to teach us so much on this journey.” He further adds, “ We believe in stories and always let the story unfold its own path naturally.”

Vikrant Surinder Sharma says, “ This film has had an exciting journey and we finally found our dream cast in Khushali Kumar who is our co-producer Bhushan Kumar’s sister, R.Madhavan, Aparshakti Khurana, and T-series has believed in us as technicians and we are most happy to have launched our banner SSA (LLP) with them.” He further adds, “This film script caught the eye of Anjali Bhushan who was then working as VP Creative, TSeries and now heads content and production at Viacom18Studios. She believed in the film from the word go and we couldn’t have made this film without her support. ”

Next Story : On This World Heart Day: 8 Best Cardiologists Share Advices to Keep Your Heart Healthy