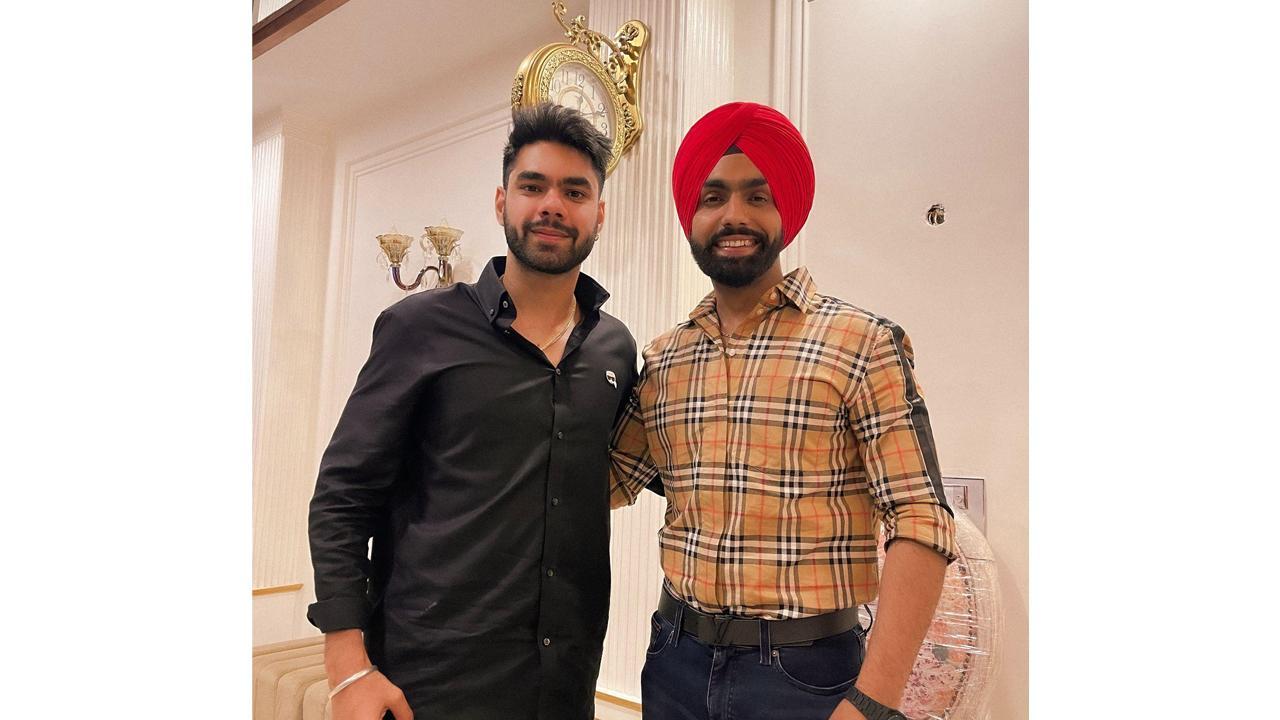 
Recently, Dilraj Singh Nandha, a well-known Producer, Music Supervisor and Project Coordinator announced several new projects in collaboration with renowned singer Ammy Virk. Dilraj, who is the Music Supervisor at Desi Melodies, also stated that these new projects will be backed by one of the most famous Music labels- Burfi Music. The producer of Dadasaheb Phalke Award winning chartbuster song Titliaan also announced that he has started working on the projects with Ammy Virk and the audience will have to wait for some time till the first song is out.

Talking about these new projects, the Producer, Dilraj Singh Nandha stated, “Well, I am glad to announce that after having worked with some of the big names in the Punjabi and the Hindi music industry, now, I am collaborating with Ammy Virk, who needs no introduction. I am pretty much hopeful that like always, I will be able to set a new benchmark and will be able to deliver on the expectations of the audience. These projects are backed by the Music label Burfi Music and will have some fine rocking Punjabi Music.”

Praising young Dilraj, Ammy Virk commented “It feels great to see young hard-working people like Dilraj making a difference in the society with their hard work. I have seen his journey and I can, without a doubt, say that he is supremely talented and I am excited to collaborate with him. Together, we will be able to deliver on the people’s expectations and take the Music Industry to new heights.”

This certainly is not the first time that Dilraj Singh Nandha has collaborated with big names in the industry. Earlier, he has also collaborated with some of the top-notch music labels of India which also includes Sony Music India and Universal Music. Dilraj Singh Nandha is a relatively known name in the Music Industry and has been a successful producer of a plethora of super-hit musical projects. Through his sheer dedication, understanding of music and the thirst for creating quality music, Dilraj, at a very young age of 25, has carved a niche around himself in the music industry. Dilraj, in the past has also been a Project Coordinator of the superhit Hindi track ‘Filhall’ featuring Akshay Kumar.

Hailing from Ludhiana, Dilraj Singh Nandha envisions creating quality  music and he is inching towards his mission through announcing these new projects alongside Ammy Virk.

Next Story : Filmmaker Kartik Nishandar globally catering quite a buzz with his versatility